Home Our people 'Singing my Moscow': 12-year-old American with a Russian soul talentedly read poems about the capital of Russia

'Singing my Moscow': 12-year-old American with a Russian soul talentedly read poems about the capital of Russia

On October 3, in Zurab Tsereteli’s Art Gallery in Moscow, the winners of the Nationwide rally were awarded "I sing my Moscow". For a whole month, the jury watched videos of hundreds of participants who confessed their love for the Russian capital in poetry, prose and songs. An unexpected and wonderful gift was the number of 12-year-old American woman with Russian roots Vasilisa Seneko, famous american girls, which called the second Shirley Temple. 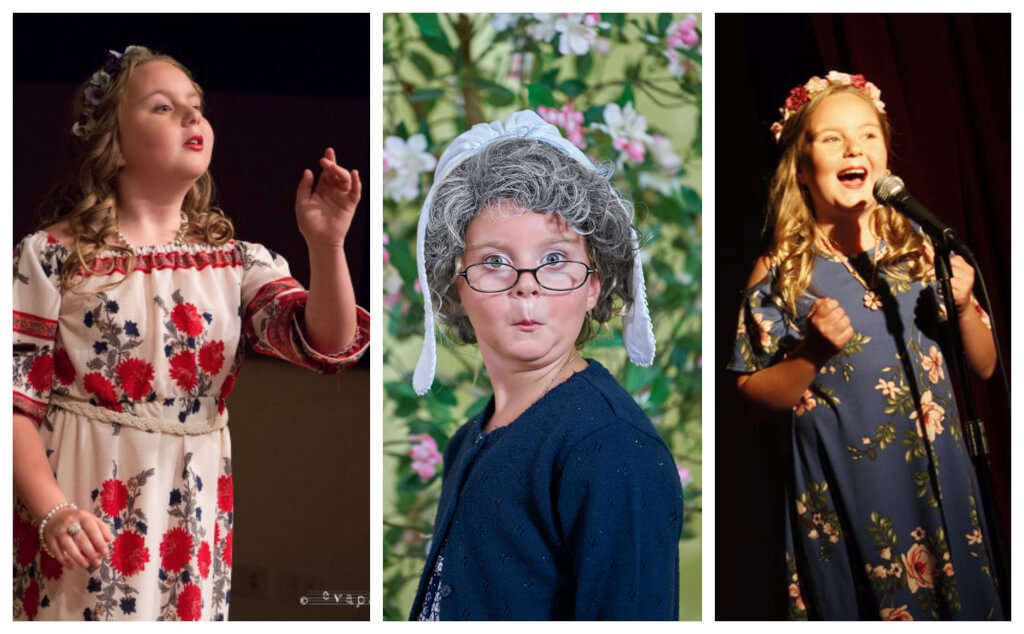 Photo from the archive of Vasilisa Seneko

Vasilisa recorded a video with the poem Nino Sabanadze “Moscow with Love” and sent it to the contest from Princeton, where he lives with his family. Following the video, a letter came from Vasilisa’s mother, she thanked the organizers of the project, noting that this year she was visiting Moscow with her daughter and the joy of meeting this great city was still alive in the heart of the girl. This writes "Evening Moscow"

“She was so happy! My daughter wants to learn Russian again and again and even dreams of moving to Russia! Vasilisa is an American in whom the Russian spirit lives! ”Said the mother of a talented girl.

The poetess Nino Sabanadze liked Vasilisa’s performance so much that she wrote a poem specially for her, called “Morning in the Village”. The young artist and her mother are grateful to the poetess for such a sensitive attitude and for the fact that she appreciated the work of the girl in preserving the Russian language and culture. In addition, the family of the young artist I am grateful to the honored artist of Russia, maestro Avner Verius for supporting Vasilisa in her creative projects.

On the subject: Shirley Temple 21 century: is it easy to be a star in the United States, when you just 12

At the same time, Vasilisa's parents are disappointed with the attitude of the organizers of the contest to the efforts of their daughter. Seneko is the only one of all participants who is not a native speaker of the Russian language. She makes a titanic work to study and preserve the Russian language and culture, although she lives across the ocean. The girl made a lot of efforts in order to prepare and read the poem without an accent, which in the end she did very well. But the organizers did not mark it and did not even mention it at the award ceremony, which Vasilisa certainly deserved with her efforts and talent. 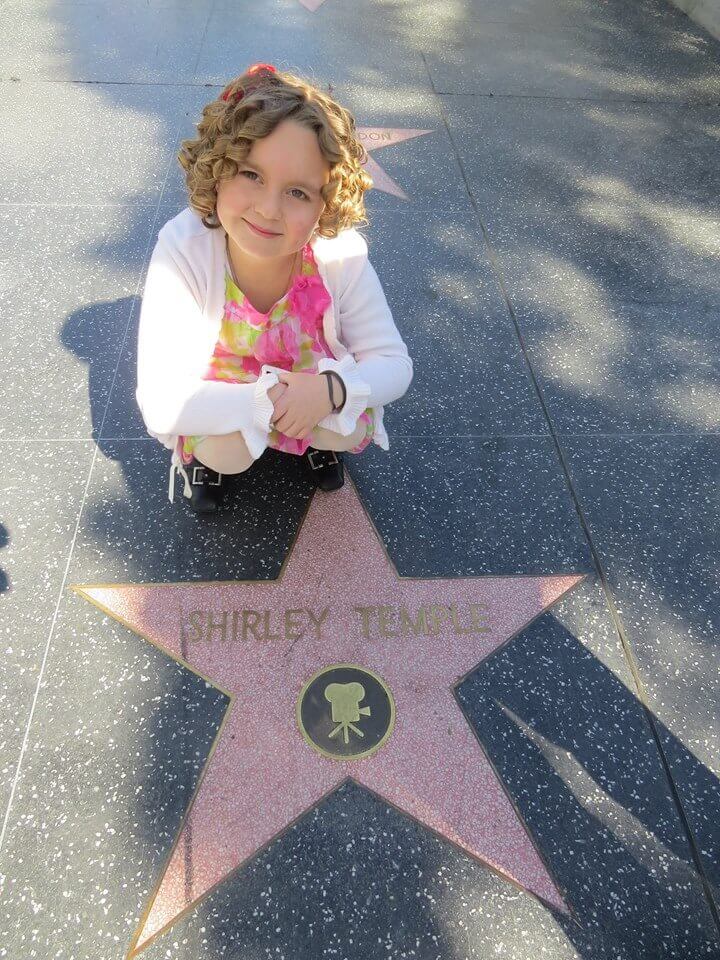 “It is wonderful and wonderful when Russian children read poetry in their own language. But we have a different situation. Vasilisa was born and lives in America, and she makes great efforts in order to know, read and speak the great Russian language. And it was precisely such works that the organizers simply needed not to ignore, but to notice, celebrate and encourage in every way, ”the girl’s mother emphasized.

She admitted that the members of Vasilisa’s family “were very surprised when the name of Vasilisa Seneco was not uttered at the Award Ceremony”.

“One could give her a personal Diploma in memory of the action. It was not difficult to do. The next time, Vasilisa simply does not want to believe in the fairness of the competition. ”- said the mother of the child. 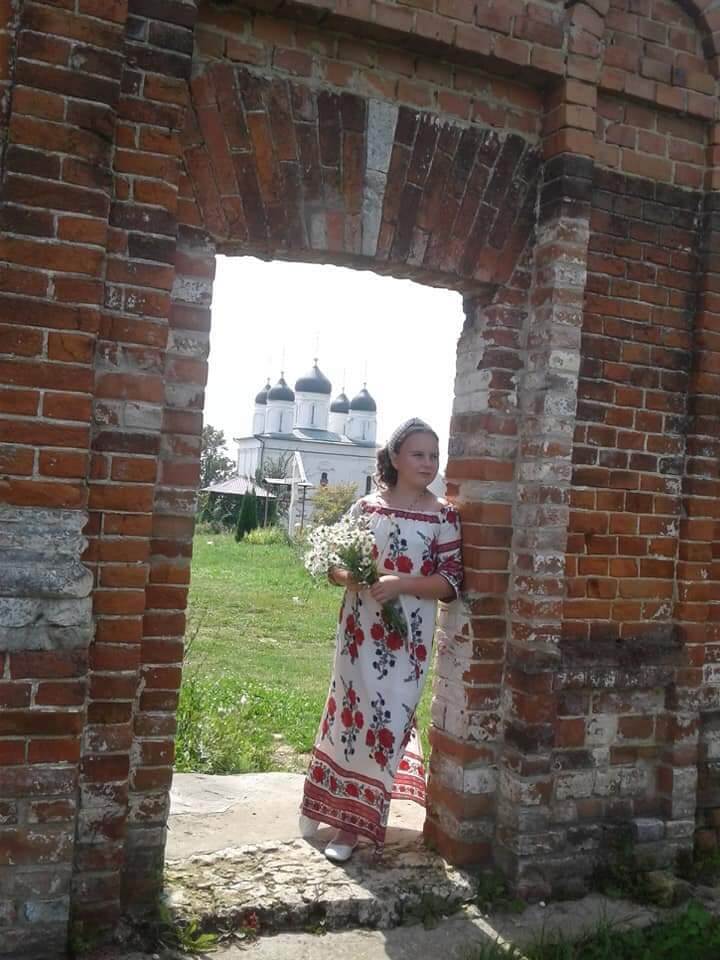 Vasilisa Seneko known in the USA as the second Shirley Temple - An incredibly popular Oscar-winning child actress. Vasilisa was born in America, her dad is an American, and her mother is a Russian ballerina. In her 12 years, the young star has already managed to perform on the Avenue of Stars in Hollywood, at the world famous Apollo Theater in New York and participate in the show "Best of All!" On Channel One in Russia.

The nationwide rally #PoyuMoyuMosku was organized by the Moscow Department of National Policy for Interregional Relations and the non-profit foundation International Integration Technologies with the support of the Federal Agency for Nationalities.

Residents of Moscow, near and far abroad read their own poems, works of Russian poets, sang songs and even danced. In total, the action gathered more than 1600 people.

12-year-old Vasilisa Seneco was born in the United States, but speaks Russian without an accent: this is the merit of her mother, who was able to preserve her mother tongue for her daughter. In the summer, the family often leaves for a vacation in the Russian outback. 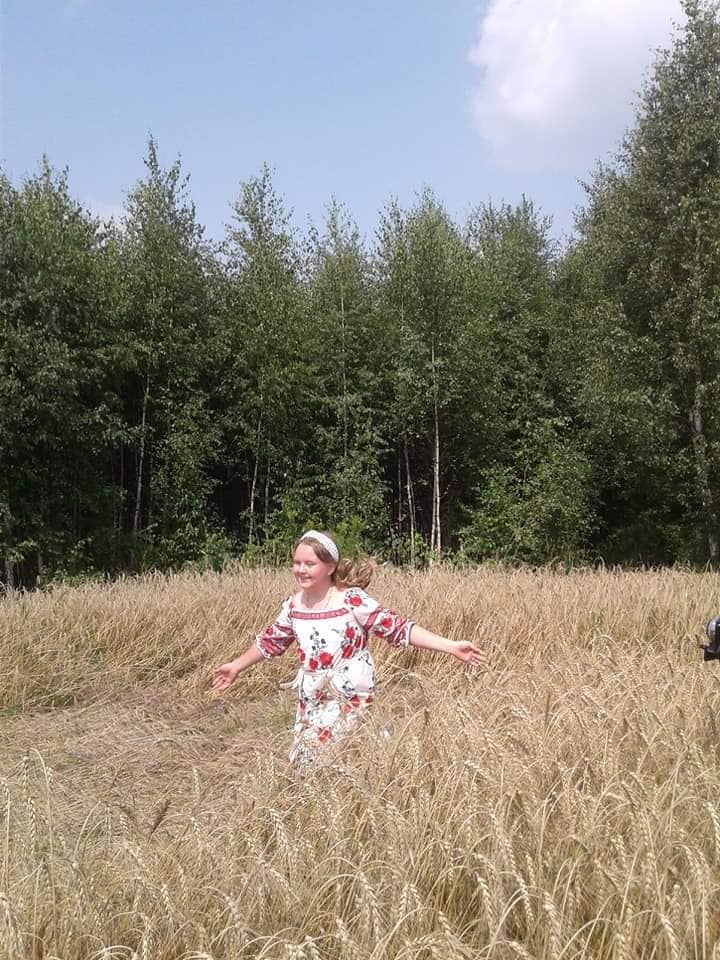 Parents early noticed the girl’s artistic abilities and supported her talents: Vasilisa easily and with pleasure studied and continues to do acting, music, dancing, singing, delighting not only herself, but also those around her. The girl managed to finish several Acting Programs for children in New York and California, such as Acting Studio for Kids (NY), Young Actors Program at Beverly Hills (CA), The Lee Strasberg Theater and Film Institute (NY & Hollywood), Modeling and Career Center (PA). 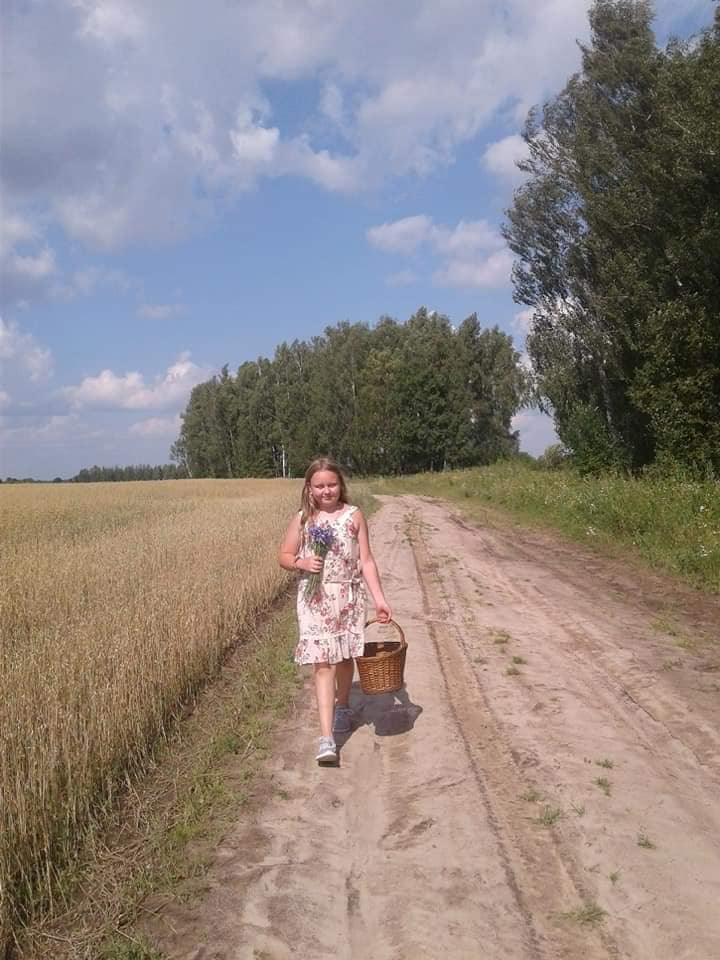 Ahead, Vasilisa is also waiting for a new project in Los Angeles, in which she will take part this winter. This will be a big project, so let's wish the young artist good luck.

Shirley Temple 21 century: is it easy to be a star in the United States, when you just 12

From “Big Change” to “Spiderman”: how Ilya Baskin became his in Hollywood

I loved difficulties: the story of the Russian woman who conquered Hollywood

In Alaska, they demand the transfer of the monument to the “first Russian governor”: who he is and what he did