Home Incidents 'Looks like Godzilla': a giant monitor lizard tried to get into a house in Florida

'Looks like Godzilla': a giant monitor lizard tried to get into a house in Florida

A giant monitor lizard, described as "Godzilla", recently visited a Florida home and was caught on video trying to climb in through a window. Writes about it New York Post. 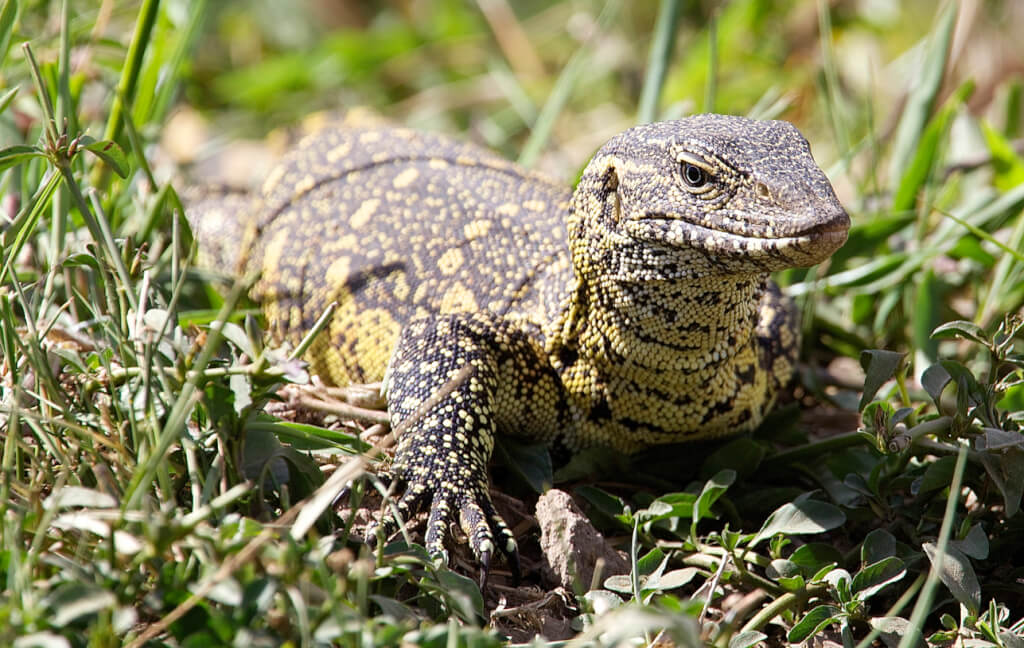 The video was filmed inside a house in Apopka, Florida. The savanna monitor was trying to get inside.

“Just look at this! - Jocelyn Penson wrote on her Facebook page that an uninvited guest appeared in her son's house. “Needless to say, I won’t be visiting him anytime soon.”

On the subject: A poisonous centipede climbed into the bed of a resident of Texas: scientists say that due to the heat there will be more and more such cases

Penson said it was a monitor lizard, but added that "he looks like Godzilla".

The Florida Fish and Wildlife Conservation Commission (FWC) said the savanna monitor does not live in Florida. These lizards are native to sub-Saharan Africa.

The bush monitor is a popular species among pet owners.

According to the FWC, experts believe that populations of various monitor lizard species in Florida are descended from pet owners who can no longer care for their exotic pets and release them into the wild. Others may have escaped from facilities destroyed by the hurricanes.