Home In the U.S. US launches investigation against Harvard and Yale over money from Russia

US launches investigation against Harvard and Yale over money from Russia

The US Department of Education launched an investigation into Harvard and Yale universities due to the fact that they did not notify authorities about foreign financing in the amount of $ 6,5 billion, writes RBC. 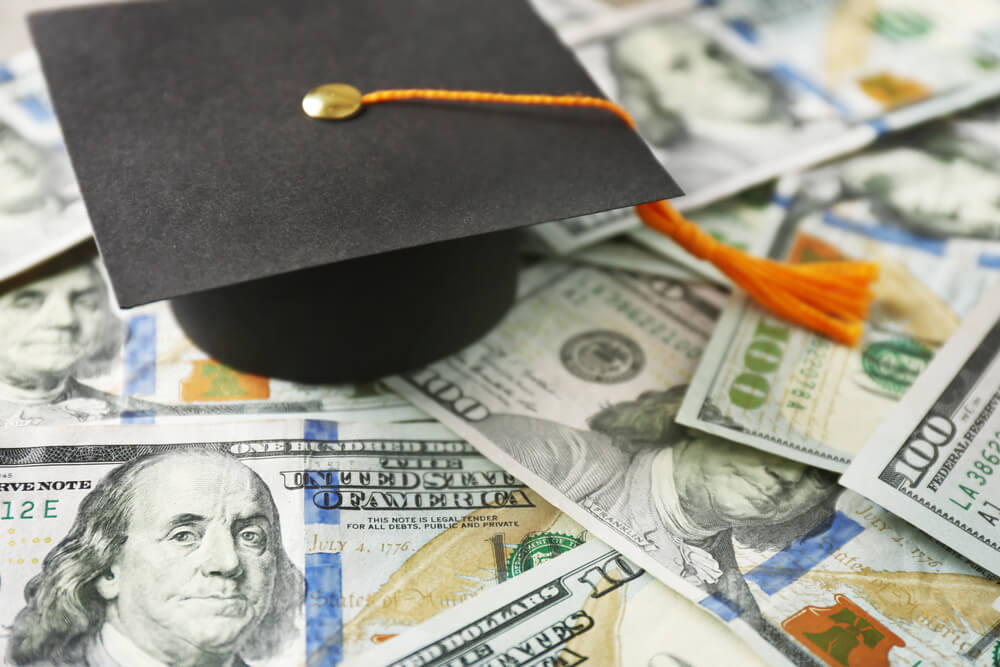 In addition, authorities demanded that Harvard University disclose data on contracts or gifts received from other countries. Among them are Russia, China, Iran, Saudi Arabia and Qatar. In particular, the department requested information on relations with the Russian Skolkovo Foundation and Kaspersky Lab.

The requirement is related to an investigation into educational institutions. The investigation began after federal officials expressed concern about the dependence of universities on foreign money.

They believe that universities from the Ivy League receive donations from governments and companies of countries that are “hostile to the United States,” and potentially look for ways to steal research and spread propaganda to the benefit of foreign authorities.

On the subject: American Majors: How the Bribery System Worked in US Elite Universities

The publication notes that American universities are required to notify authorities of foreign contracts and donations in the amount of $ 250 thousand and above. The rule has been in force for decades, but the US authorities have recently begun to demand its implementation.

The Ivy League is an association of American universities with eight educational institutions. They are considered the best universities in the country.

In November, the US Department of Education sent similar letters to the Massachusetts Institute of Technology (MIT) and the University of Maryland. He demanded to provide information on contracts with foreign entities, including the Russian government, the Skolkovo Foundation, and Kaspersky Lab.

In 2019, a new scandal erupted after the media found out about a fraudulent scheme for admission to the best universities in the United States - dozens of parents, including American celebrities, bribed their children to be enrolled in prestigious educational institutions. The Ukrainian turned out to be one of the defendants in the case. is he was getting large amounts for each student, for which he provided fake exam results.

Work from anywhere in the world: 10 companies hiring remote employees

How to create an ideal resume at different stages of a career: expert advice