Home In the U.S. Powerball plays the biggest jackpot in the history of American lotteries: what are the chances of winning $1,6 billion

Powerball plays the biggest jackpot in the history of American lotteries: what are the chances of winning $1,6 billion

At the moment, the Powerball jackpot is $1,6 billion, which is the largest lottery prize ever. Someone can break it already on November 5th. Writes about it CNBC. 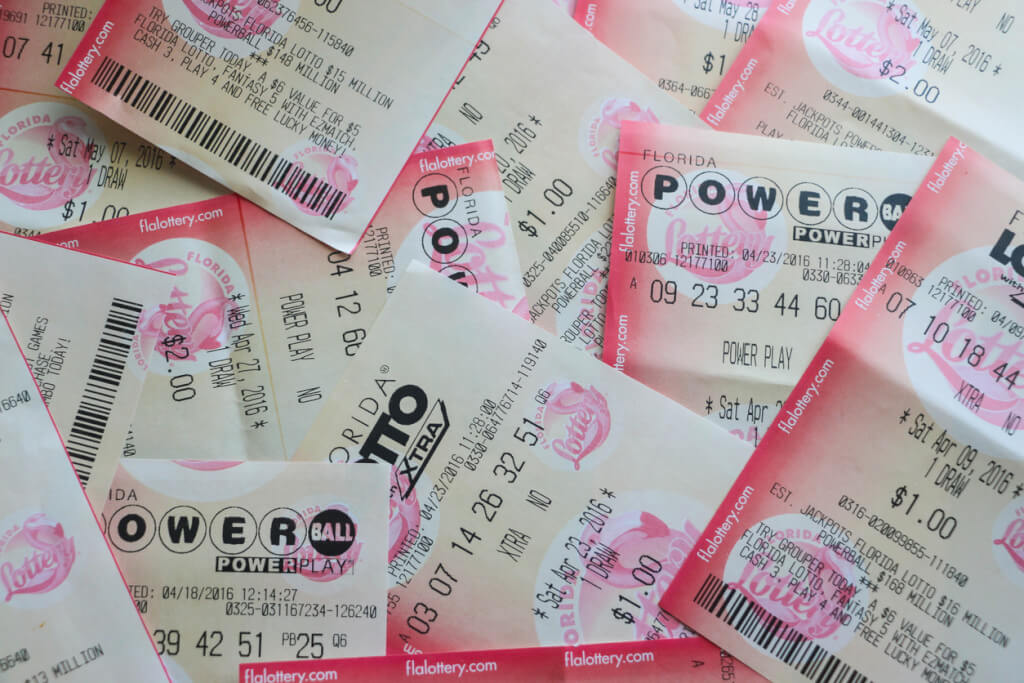 If you happen to be that lucky person, don't forget that you will have a "partner" to win - the tax inspector.

This jackpot is the largest lottery prize ever and is valued at approximately $1,6 billion (before taxes) if you choose to use your winnings in an annuity for three decades.

The cash advance option that most jackpot winners choose for this draw is $782,4 million, also before taxes.

The odds of hitting the jackpot are roughly 1 in 292 million, and the top prize has grown in draws three times a week since August 3rd. Then in Pennsylvania hit the jackpot of $ 206,9 million.

On the subject: 'They'll get lazy and stop working': man didn't tell family he won $30 million in lottery

Now the annuity option compared to the cash option is larger than before due to the higher interest rates that allow the game to fund fairly large annuity prizes.

And the option of cash payments is due to the sale of tickets.

Assuming you, like most winners, choose the cash option, the 24% federal tax withholding would reduce $782,4 million by $187,8 million.

But there are other nuances. The maximum federal income tax rate is 37% and applies to income above $539 for individual taxpayers and $900 for married couples. Next year, the maximum rate will be imposed on income over $647 and $850, respectively.

This means that if you can't reduce your taxable income by, say, making charitable donations, another 13% (or about $101,7 million) will be owed to the IRS. This means that $289,5 million will go into the federal treasury, and you will have $492,9 million left.

State taxes may also apply depending on where the ticket was purchased and where you live. While some states have no income tax or no tax on lottery winnings, others have a maximum tax rate of over 10%.

However, the winner will end up with more money than most of us can see in a lifetime.

Millions of Americans can subscribe to Amazon Prime for half the price: how to do it

How to Choose a Thanksgiving Turkey: Explaining the Strange Words You May See on the Price Tag

Travel will become easier, but not much: how airport screening will change in the near future