Home In the U.S. 'Hang up': how Americans give millions of dollars to telephone scammers

'Hang up': how Americans give millions of dollars to telephone scammers

The US Department of Justice is issuing temporary restraining orders against telecom operators that allegedly contribute to hundreds of millions of fraudulent robotic calls. Americans lose millions of dollars a year due to calls usually originating from India, writes CBS News. 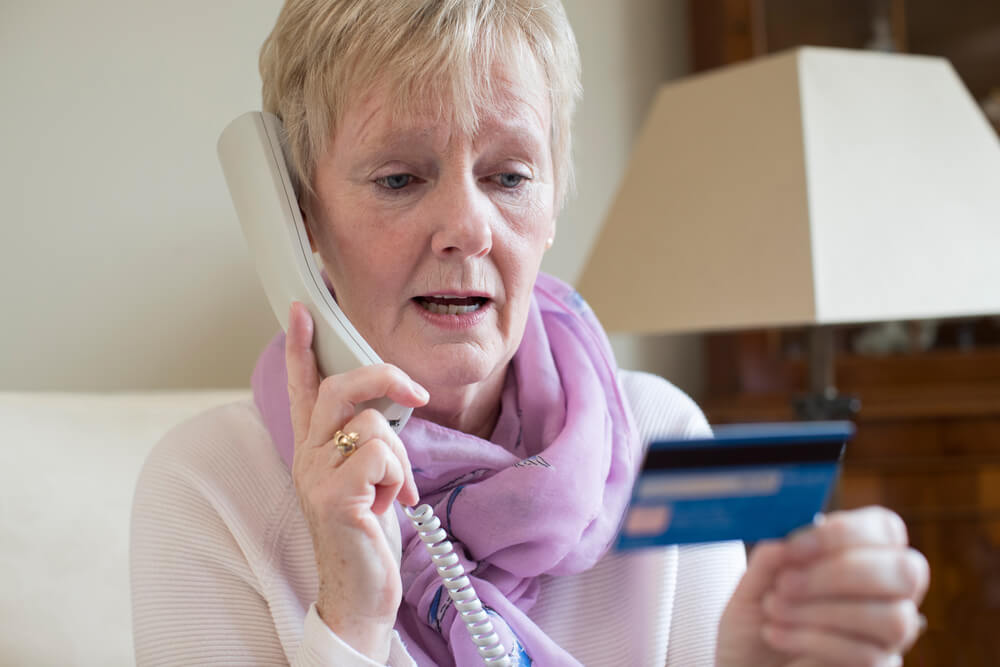 According to the Senate, the most common scam is social security fraud. Over the past three months, the Social Security Administration has received more than 115 complaints against such scammers.

Machel Andersen and her husband Kyle from Utah were victims of one of these scammers and lost $ 150. They know: many are confident that this is unlikely to happen to them, but they hope that their experience will help others avoid fraud.

It all started in December. Then Meychel called: her interlocutor said that the woman’s social security number was hacked and “was used to create several bank accounts related to the drug cartel.”

A man who introduced himself as an investigator at the Drug Enforcement Administration said her family was in danger.

“He continued to talk with me about the danger that my family would be in if I had not cooperated. He said that these people were very dangerous, that they were watching me, ”she recalls. “And I needed to do what they said and not tell anyone.”

The caller told Machel that she needed to transfer all the money from the family’s bank accounts "to an offshore account that would be safe before the fraudulent accounts were confiscated, otherwise she would lose all the money."

To prove this, he sent Machelle a fake warrant for her arrest for drug trafficking and money laundering, which would allegedly "be used" if she did not show full cooperation.

“I went to a credit union and transferred all our money. We had certificates of deposit, I cashed them, moreover, I paid fines for this, ”Machel said.

On the subject: The Devil's Dozen: IRS Recommendations for Protection Against 12 Tax Fraud Schemes

In a week, she transferred $ 150 to a fraudster. Only after the fraudster asked her to re-lay the family home, did the woman suspect something was wrong and told her husband everything about it.

“Someone asked me:“ How could you be so stupid? ”But at that time it was very real,” Machel replied.

Many people know exactly how this unfortunate woman felt.

“As our population ages, the situation will only get worse,” she said. - Often, older people are embarrassed when they realize that they were robbed, and they are very ashamed to admit that they lost their savings due to fraudsters. This should not be embarrassed, it should be reported on what happened. "

Andersons say they will survive the loss of money, but not all people can handle it.

“We don’t want anyone else going through this,” Machel said. - Many people have received these calls since it happened to us. They immediately called us and said: “I just got a call from the Social Security Service, what should I do?” And we answered: “Hang up.”

On the subject: 10 seemingly profitable deals that are actually scams

On January 28, the Federal Bureau of Investigation issued a warning that scammers are now faking the FBI phone number, so it looks like they are calling from an agency. These businessmen tell people that their social security number is blocked. To restore it, they must give them gift cards.

“These calls are fraudulent; not a single law enforcement official will demand cash or gift cards, ”the FBI said.

In Pennsylvania, a 3-year-old scammer pretended to be a lawyer and tricked immigrants