Home In the U.S. US Ambassador oversaw 14 pizza packages due to Olympics results

US Ambassador oversaw 14 pizza packages due to Olympics results

The ambassador received one of the pizzas preparing to be shipped across the Atlantic as a gift from the Norwegian State TV and Radio Company for successfully passing the test of knowledge of the Norwegian realities. 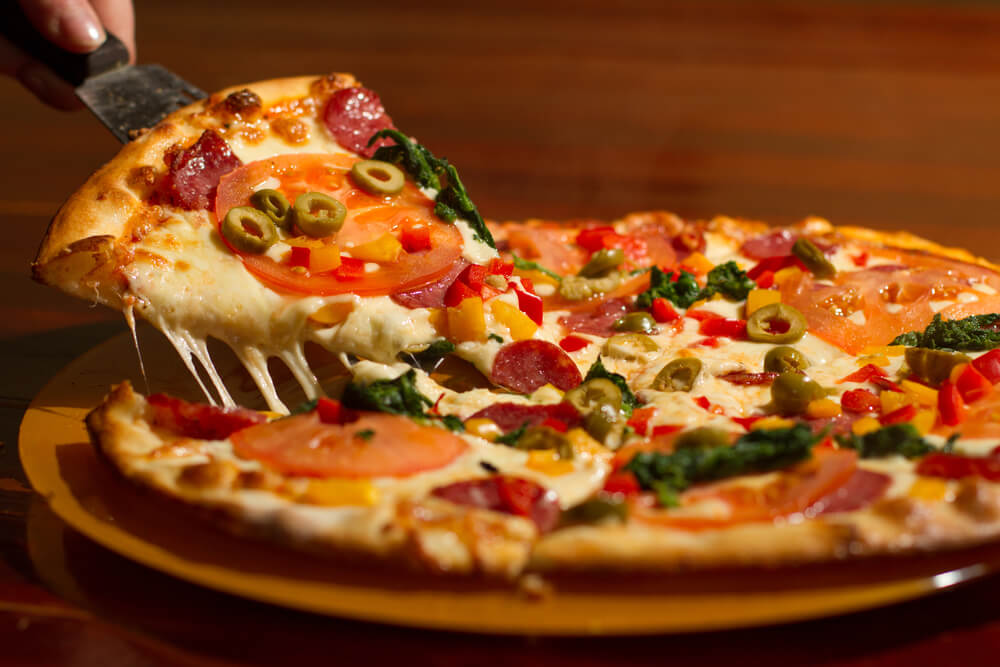 US Ambassador to Norway Kenneth Breithwaite owed 14 packages of pizza to Norwegian diplomats, losing a sports bet. The retired rear admiral, appointed by the Senate to a new position only two months ago, had the imprudence to argue with his Norwegian counterpart in Washington Kore Osom about whose team will win more medals at the Olympic Games in Phenchhane, writes TASS.

In South Korea, the Norwegians, contrary to their own expectations, have broken an all-time record with 39 awards - more than any other national team in the history of the Winter Olympics - and won the unofficial medal standings. The US team, which was predicted 36 medals, on the contrary, performed significantly weaker than the Americans wanted, leaving Pyeongchang with 23 awards (fourth in the medal table). As a result, 14 frozen pizzas with pepperoni sausage will be donated to the Norwegian embassy in the United States - one for each gold medal won by Norwegian athletes.

The ambassador received one of the pizzas preparing to be shipped across the Atlantic as a gift from the Norwegian State TV and Radio Company (NRK) for successfully passing the test of knowledge of the Norwegian realities.

"This is the beauty of the situation when you simultaneously make two bets on pizza," commented on the situation in Twitter the US Embassy in Oslo, adding that they are organizing the delivery of Norwegian-made pizza to the US so that diplomats from the Land of the Fjords can enjoy "the taste of their homeland."

A popular Norwegian frozen pizza of the local brand "Grandiosa", which can be found in the freezer of any grocery store in the Scandinavian kingdom, will fly to Washington. Despite the fact that “Grandiosa”, which has been sold in Norway since 1980, is dearly loved by several generations of Norwegians who grew up on it, this product will not delight true connoisseurs of Italian dishes. Braithwaite himself, who tried “Grandiosa” under the sight of an NRK cameraman, said that “it tastes great for frozen pizza,” although he swallowed the bitten off with obvious difficulty.

How will delivery with robots work?