Home Page In the U.S. 'Look at these two people': will Trump and Zelensky get along

The meeting between Trump and Zelensky will take place in New York during the UN General Assembly - the US Charge d'Affaires in Ukraine hopes. 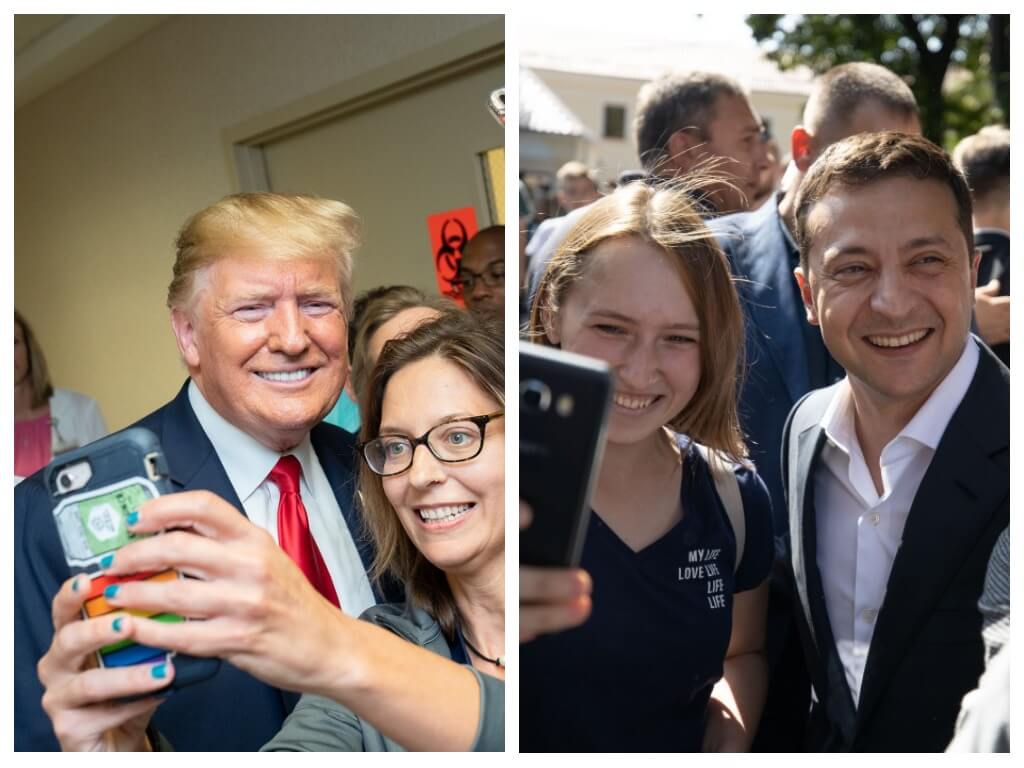 For the United States, it is important to be able to support Ukraine. About this in an interview with the Ukrainian service "VOA"Said US Chargé d'Affaires to Ukraine William Taylor.

On the subject: Congress can officially make Ukraine a major ally of the United States

Taylor expressed confidence that the US president is interested in assisting Ukraine in overcoming corruption, and to support during the fight against Russian aggression.

Look at these two people only! Apparently, they can get along well with each other
William Taylor

US Charge d'Affaires in Ukraine expressed the hope that the meeting between Trump and Zelensky will take place in two weeks, when both leaders will be in New York at the UN General Assembly.

“President Trump knows his schedule of meetings, President Zelensky has his own schedule. And we are talking about how to coordinate these schedules with each other, ”- said Taylor.

William Taylor emphasized the importance of the meeting between Zelensky and Trump.

“It's important for leaders to have personal relationships. And some believe that this relationship can turn out to be very good. Just look at these two people! Apparently, they can get along well with each other. Therefore, this is an important point, ”said Taylor.

In his opinion, during the upcoming meeting, presidents can discuss the topic of security of US assistance to Ukraine and the fight against corruption.

Trump invited Zelensky with an official visit to Washington

Ukraine's intervention in the elections in the United States: Trump's lawyer met with the former Ukrainian diplomat