Home Page In the U.S. Gasoline prices skyrocket after major pipeline hacked in US

More and more gas stations on the East Coast are running out of fuel as frightened drivers aggressively fill their tanks following a ransomware attack that shut down the Colonial Pipeline, a critical gas artery in the United States. Panic purchases threaten to exacerbate fuel price spikes due to shortages, writes ABC7. 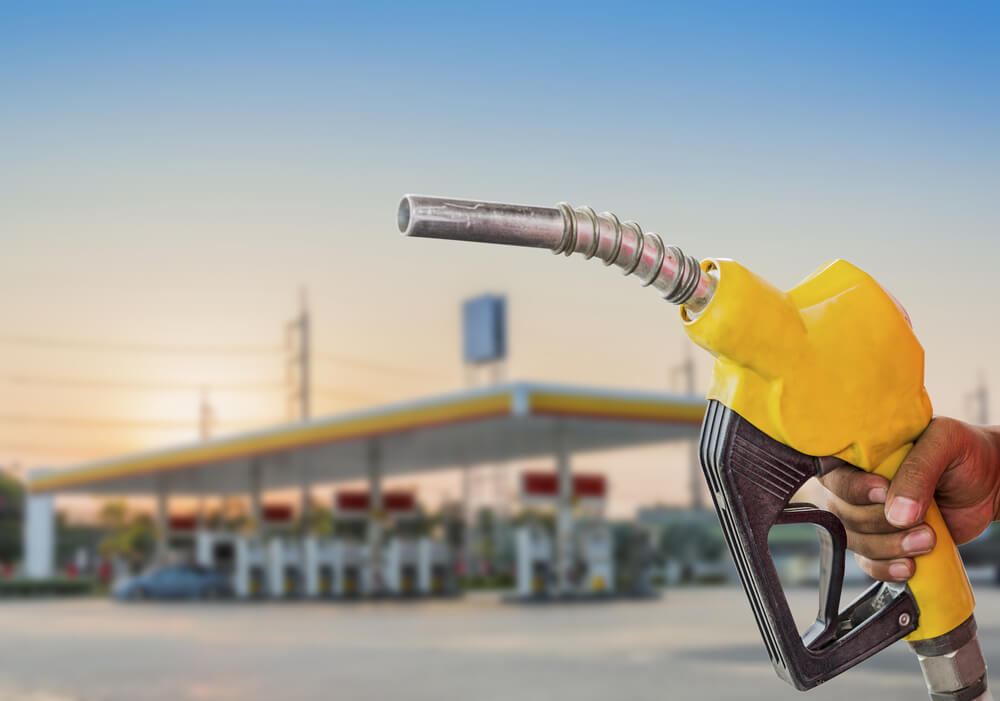 As of 16:00 pm ET Tuesday, May 11, 8,5% of gas stations in North Carolina and 7,7% in Virginia were gasoline-free, according to GasBuddy, an app that tracks fuel prices and demand. Virginia's index is unchanged since 11:00 am ET, while North Carolina's is up 5,8% earlier.

GasBuddy, which collects user reports and communicates information to the government during emergencies, also reported fueling shortages in Georgia (5,8%), Florida (2,8%) and South Carolina (3,5%). ...

He warned that "irrational behavior" could prolong supply problems "by weeks."

Tiffany Wright of the American Automobile Association of North and South Carolina criticized what she called "irresponsible behavior."

“People take their entire family car fleet to the gas station and refuel when they don't need it,” Wright said. "We are our own worst enemy in this situation, because we over-consume at the gas station."

Energy chief Jennifer Granholm pleaded with Americans not to stockpile gasoline as the pipeline struggles to reopen.

The demand for information on the availability of gas is so great that GasBuddy itself has had outages. De Haan told CNN that the platform is experiencing "slowdowns" due to "excessive traffic," so users may experience "intermittent timeouts" on its website and app.

On the subject: In the summer in the USA there may be problems with gasoline: how to prepare for it

According to GasBuddy, on Monday, May 10, gasoline demand in the US jumped 20% over the previous week.

“I was scared that I could not go to work or take my daughters to school,” said Florida resident Linderley Bedoya. "All gas stations in my area were without gas, and when I finally found a gas station, I had to stand in line for an hour and fill up with premium unleaded gasoline."

The national gasoline price climbed to $ 11 on May 2,985, the highest level in nearly six years, according to AAA.

“This stop will have implications for both gasoline supplies and prices, but the impact will vary from region to region. Regions including Mississippi, Tennessee and the east coast from Georgia to Delaware are likely to see limited fuel availability and higher prices as early as this week, said Jeanette McGee, a spokesman for AAA. "In these states, prices could rise by 3-7 cents this week."

On the afternoon of May 11, Virginia Governor Ralph Northam declared a state of emergency "to prepare and coordinate our actions" in response to the closure of the Colonial Pipeline. Northam said that while Virginia's petrol stocks are "sufficient to address immediate supply problems," he acknowledged that the prolonged pipeline closure would cause "disruptions in the supply of petrol to various retailers."

Meanwhile, North Carolina Gov. Roy Cooper declared a state of emergency on the evening of May 10, which allowed him to temporarily suspend some fuel supply regulations in an attempt to ensure sufficient supplies.

The EPA issued an emergency fuel waiver on May 11 aimed at reducing fuel shortages caused by the pipeline closure.

EPA Administrator Michael Regan cited "extraordinary and unusual fuel supply circumstances" that led to the waiving of certain federal requirements for fuels sold in the District of Columbia, Maryland, Pennsylvania and Virginia. The refusal will last until May 18.

Colonial Pipeline, which supplies nearly half of diesel and gasoline to the East Coast, said on May 10 that it hopes to resume operations by the end of the week following a hack that authorities say was carried out by a criminal group called DarkSide.

“This is a hugely important part of our energy infrastructure on the east coast,” said Neil Chatterjee, Commissioner for the Federal Energy Regulatory Commission. "These pipelines are now in many ways at the forefront of our national defense."

Alabama Governor Kay Ivey urged residents not to panic and "refuel only if necessary, and not fill a few containers."