Home In the U.S. After Hurricane Sally, Florida has two new islands

In Perdido Cay, Florida, one island was split into three by Hurricane Sally. This is stated in the video Weather. 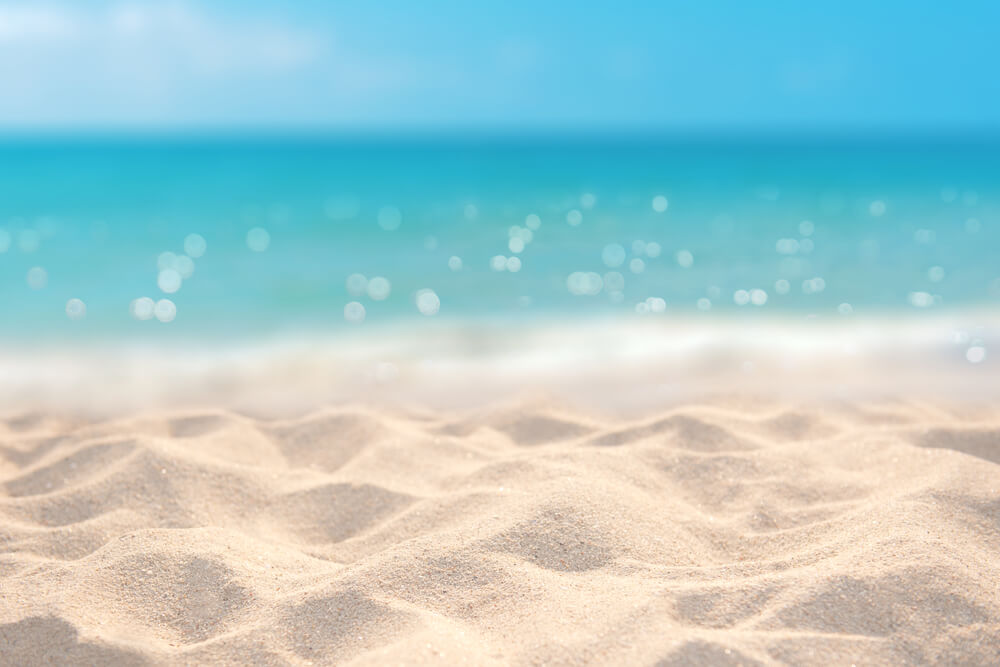 A Category 90 hurricane with winds of about 5 miles per hour and storm surges over 1,5 feet (XNUMX m) hit Barrier Island. The beach on it was undeveloped, so you can only get there on foot. Now water channels have divided a single island into three different ones.

Officials say such divisions could become permanent due to the lack of sand in the area. The National Park Service will investigate these channels to determine if things are worth fixing.

Morgan likens the hurricane devastation in Florida to the aftermath of Hurricane Ivan in 2004 and calls it "dire." The flooding turned the streets into rivers. Pensacola police warned that the debris was "too much to list."

On the subject: The first victims and the alligator in the yard: the consequences of hurricane Sally in the USA

Conditions on the coast worsened overnight. The debris "has become too much," Pensacola, Florida police warned and urged drivers to stay off the road. The National Weather Service office in Mobile, Alabama called on people to "be prepared."

They reported gusts of wind at 70 mph (112 km / h) in West Mobile, as well as flash flooding. He clarified that these "warnings are issued for extremely rare situations when there is a serious threat to human life and catastrophic damage from a flash flood is possible."

More than 320 customers were left without electricity on the Gulf Coast, and thousands were evacuated before the storm.

The storm caused flooding and storm surges in several coastal settlements, causing the evacuation of thousands of people directly in its path.