It seems that for successful communication in English, it is enough to master grammar, memorize a lot of words and learn to understand speech by ear. But very often all successes are spoiled by similar words. It's time to remember them once and for all, writes Adme.ru. 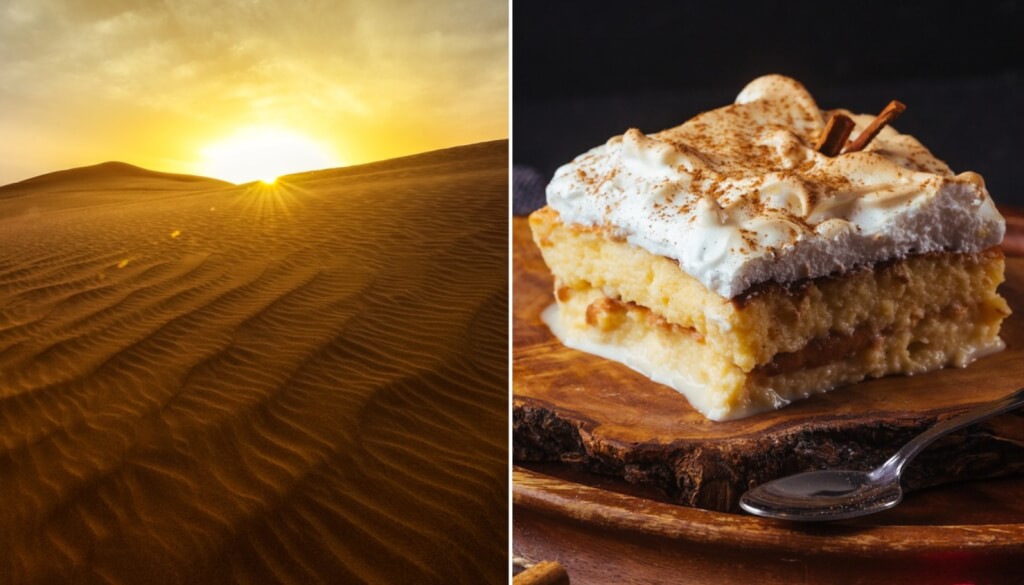 Subtle prepositions in these phrases cause a lot of inconvenience not only for beginners. Especially due to the fact that both expressions can be translated into Russian as "on time". But on time - when something happens at the scheduled time, on schedule, and in time - when something happens at the best time for this, before some action or moment so that everything goes well.

Gold can be both a noun and an adjective, while golden can only be an adjective. Both words can mean something made of gold, and golden is also golden in color, in a figurative sense.

You can stop confusing these two words if you remember that hard contains 2 parts of speech at once: this is both “hard / difficult” and “hard / difficult” depending on the context. It can be confusing that many adjectives are converted to adverbs with the -ly ending, but hardly is a completely different word that means hardly, almost not.

It is confusing that both verbs are associated with conversation, with communication. But say is someone's remark, the very fact of a statement, and tell is a full-fledged "story, narration." It is important to remember that tell is the transmission of information to someone, so a verb is often followed by a pronoun.

Which word refers to cooking and which to spending money? The T at the end of the receipt may be confusing, reminding the Russian "recipe", but this is a snag, and receipt [rɪˈsiːt] is a "cashier's receipt" or "bill" at a restaurant. But recipe [ˈrɛsɪpi] translates as “recipe”.

On the subject: Speak like an American: what idioms and turnovers will help to become “yours” in the USA

Sometimes these verbs are used interchangeably, but if they are close in meaning, then why make 2 separate words? Study means "to delve into study, research, analyze, comprehend, read literature on the topic." Therefore, “studying at the university” is a study. And learn is a more general word about skills, about the fact of learning itself, as well as the result: learned / not learned.

This is where the differences between British and American English are misleading. If you are in England, then chips are “french fries”, if in America they are “chips”, which, in turn, sound like crisps to the British.

You need to be careful, because one letter here changes the part of speech. Advise is the verb to advise, and advice is a noun derived from it. Try to remember this: where at the end of C, there is the noun "advice".

The hardest part is that these 2 words are close in meaning. One of them, chief, is "chief, main" or "leader, commander", and chef is "chief cook, chef." Here you need to watch out for the context and the letter I.

Both words can be translated into Russian as "to do", but there are important nuances. Do means "to perform some action", it is closest to the Russian translation, and make means "to create something from scratch" or "operate with objects and non-material concepts."

Not only beginners to learn English can use one of these words instead of the other, forgetting their semantic differences. Sometimes - "sometimes", "infrequently", and sometime - some point in time. If you want to evasively respond to someone's proposal, say sometime - "sometime".

Again the difference is in one letter - and the meaning changes significantly. Clean - "clean, not dirty, without stains." From this word, the names of all cleaning products such as Kleenex are formed. Clear - "transparent, clear, understandable for understanding, hearing or seeing."

These words can confuse anyone. Pay close attention to the letter E: if it is not there, then this word is quit [kwɪt] - a verb that means "stop doing something", "quit", "leave." If E is at the very end, then it is quite [kwaɪt] - "quite enough", "quite". And if in a different position, then quiet ['kwaɪət] - the adjective "quiet", "silent".