As the temporary ticketing program for Arches National Park comes to an end, officials expect traffic jams and occasional park closures to return. Writes about it The Salt Lake Tribune. 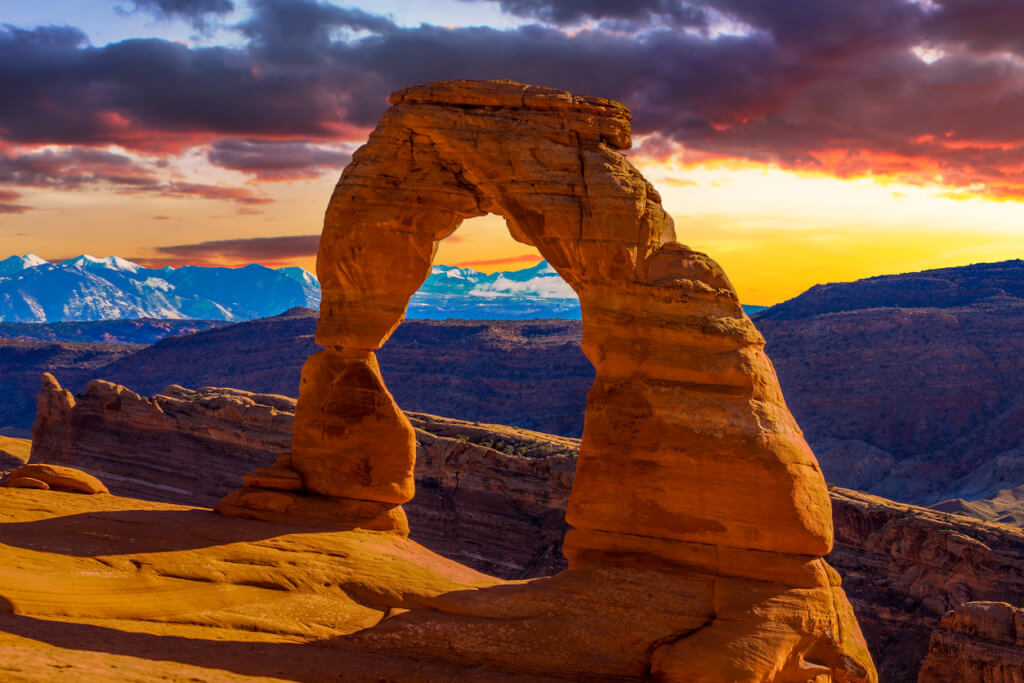 Those planning to visit the park after October 3 should "be patient" according to a spokesman for the Arches National Park.

The national park, which is home to the famous Utah State Arch, is ending a ticketing and time-limiting pilot program that was launched in April to reduce congestion and capacity issues after a record visitation in 2021.

This means that visitors will see long queues at the park entrance beginning October 4 as the park reverts to its former first-in, first-out approach. However, people tend to arrive around the same time, said park spokeswoman Caitlin Thomas.

Under the program, instead of people coming in at will — and the park being forced to periodically close as it fills up during the day — visitors had to book a ticket to enter the park at a specific time.

On the subject: Five US national parks to see in the fall

Thomas said that during the pilot period, about 2700 staging tickets were available each day.

Officials have not yet begun an in-depth analysis of the pilot program's data, but early data suggests it did help the park achieve some of its goals. This may also have contributed to the overall drop in visitors, Thomas said, though it's unclear what role the ticketing system has played as attendance has also declined at other parks this year.

“We do think she probably made a small contribution, but there were other factors that also reduced visits,” she said.

Thomas said officials will make a decision on whether to adapt the park's entry system for the upcoming busy season in late fall, after reviewing data from the pilot program, studying visitor feedback and meeting with local residents. In addition to tickets with a limited entry time, the park may consider other options, she said.

In the meantime, visitors should be prepared for a 3-5 hour wait to enter the park during peak hours, as well as crowded trails and parking lots. You can check out what's going on in the park at nps.gov/arch/planyourvisit/conditions.htm.

In addition to patience, officials urged visitors to remember to bring plenty of water and snacks, as well as wear sturdy shoes and sun protection.