Home Incidents The popular Apple Watch model overheated and exploded: the owner had to go to the hospital

An Apple Watch Series 7 user said that his device overheated, began to smoke - and exploded. The matter was brought to the attention of Apple, and the company confirmed that it would investigate the incident. However, at the same time, Apple tried to force the user to remain silent and not share the story. Read more about the incident told the publication 9to5mac. 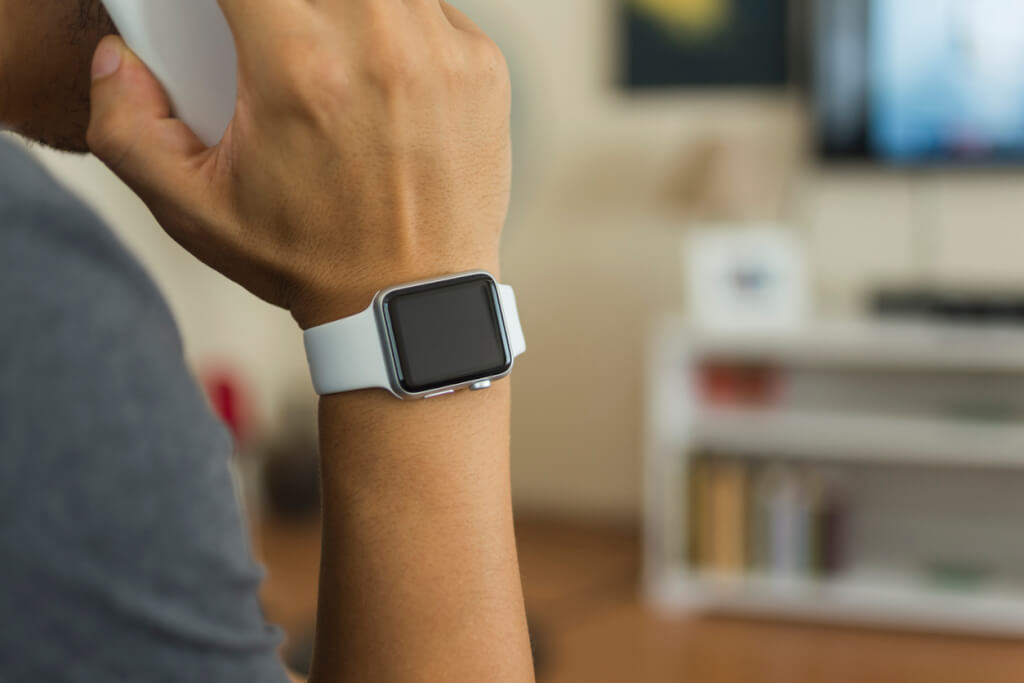 An Apple Watch user explained that he was wearing the watch when he suddenly noticed that it was getting much hotter than usual. He then discovered that the back of the Apple Watch was cracked and watchOS was showing a warning to turn it off due to overheating.

After this incident, the man immediately called Apple support to explain the situation. The call went through several levels of Apple's support hierarchy and eventually ended up in the hands of a manager who created a case for further investigation. After this call, there was no decision or advice - only instructions not to touch the watch until he received a response from the company.

On the subject: iPhone with satellite connection and new smartwatches: what new items did Apple introduce at its annual presentation

However, the next morning the situation escalated even more. The man woke up to find that the Apple Watch was even hotter to the touch, and the device's display was cracked.

When he picked up the Apple Watch to take pictures to send to Apple, it immediately started making "crackling sounds". They then "exploded" when he opened the window to throw them out. The watch left burn marks on the couch. As a result, the man went to the emergency room because of possible lead poisoning. But the Apple Watch doesn't actually contain enough lead to cause poisoning. He was just worried about it.

He then contacted Apple again to report the situation. He was told the case would be "top priority" and would receive an update by next Monday. However, he had to wait much longer.

As a result, the company arranged for delivery and said that it was sending the Apple Watch to its laboratories for further testing. Apple also sent him a document asking him to sign it and agree not to share the story with anyone. He refused to sign the document and contacted reporters to tell the story. 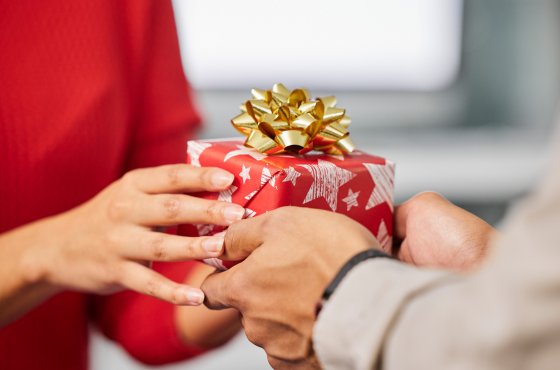 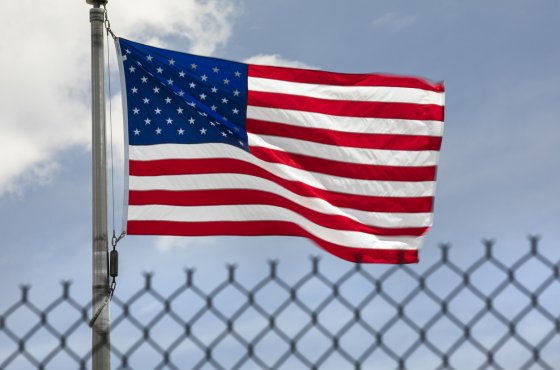