Home Our people Newcomers are paid less: 7 unexpected discoveries about moving to the USA on a work visa

Newcomers are paid less: 7 unexpected discoveries about moving to the USA on a work visa

Ekaterina Zyuz, Motivation, Compensation and Benefits Manager (C&B Manager) at GlobalLogic, spoke about moving to the United States on a work visa and debunked several myths on this topic. Editorial staff MC.today publishes the most interesting from the interview. Further - from the first person. 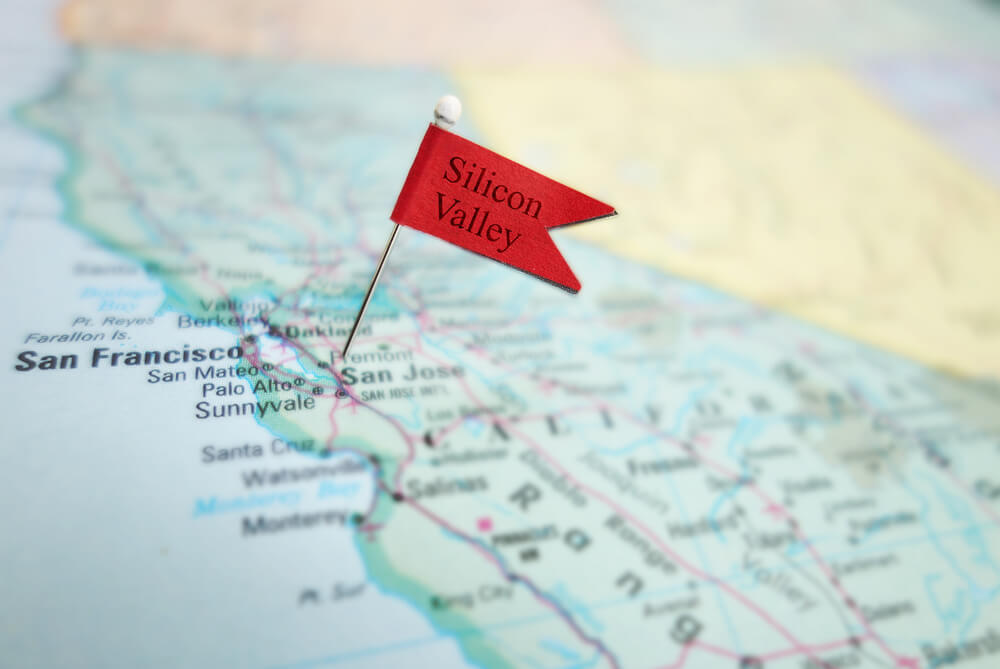 Opening 1. Transporting not only programmers

I have been working with GlobalLogic for five years. About a year ago, I was offered to continue developing my career at the main office in the USA. I had different options, but decided to try myself in another country.

Now I work in Silicon Valley.

Many people are surprised when they hear that I was transported to the United States, because they usually take the developers. But in fact, I do not break stereotypes - in the last time only three eychars were transferred only from our office.

Opening 2. Moving is expensive, but a company can help

If a company invites you, then it takes over many legal issues. I moved on a special L1 visa - this is a transfer within the company.

You can apply for such a visa only if you have worked for a year in the company for the past three years. You can’t just decide and move on it.

Documents drawn up by the company. I don’t know exactly how much they spent on my move, I think about $ 15 thousand (according to information from open sources), because we submitted twice. The first time I was refused, and it was necessary to apply for the second.

Moving with my husband cost about $ 7,5 thousand somewhere, but it all depends on the region and even on the individual state.

On the subject: Layoffs due to the crisis: what to do to immigrants who are in the USA on a work visa

Opening number 3. It is not accepted to linger after work

Before moving, I worked remotely for a global office for nine months. When I arrived in America, I did not have time to work on the spot - almost immediately the quarantine began.

But I managed to notice some interesting points. For example, at exactly 17 p.m. the office is empty. It’s not customary to linger after work and finish something.

Opening 4. Everyone eats right at the table and don’t go for coffee

Another interesting point is that our office employees spend little time on meals. Many people eat right at their desk without looking up from their computer. It is considered normal to dine in the call and meeting room. No one really goes to coffee, they don't make friends.

Opening 5. There is no one to practice English with

There are many representatives of different cultures and nationalities, but there are practically no Americans. I don’t even have much to practice the language with. Almost all the time I speak either Russian or English, but with the same migrants.

Opening 6. No one calls anyone during off hours

Working in a global company in the USA and in Ukraine are two different things.

Now I have to adapt to all colleagues from different parts of the world, with whom we have a time difference of up to 15 hours. But at the same time, no one calls anyone outside of working hours, so I have to adjust too.

Opening 7. Visitors are paid less, but this is not forever

There is a difference between people who are just moving, and those who have already lived and worked here, but in a different company. The main thing is that you already have American experience.

Those who are just moving are given less pay.

The salary is also influenced by the visa category - L1 or H1B. The second is also working, but it is a lottery, that is, there are quotas. And there are emigration wage requirements. People who travel on this visa to Washington or California will receive different money, but the immigration service makes sure that the salary is market.

Hint: you can go to Google, drive in H1B or search for data on companies - where employees are transported and what salaries.

If we are talking about an HR manager of not the highest level who recently moved, then in Silicon Valley they can pay him from $ 70 to $ 130 thousand per year. And for those who have already worked here, salaries start at $ 110 and go up to $ 140 thousand per year.

Immunity in a vial: a Ukrainian company is developing a medicine for COVID-19

US immigrant businessmen and quarantine removal: what our people think about the situation in the country