Home At home Helps master the Moon and Mars: mold from Chernobyl can protect astronauts from radiation

Helps master the Moon and Mars: mold from Chernobyl can protect astronauts from radiation

One of the biggest dangers of interplanetary travel is radiation exposure. In one trip back and forth to Mars, a person can absorb 60% of the maximum recommended lifetime dose. Mold may be one unexpected solution, according to researchers at Stanford and North Carolina Universities. They found that the fungus that appeared at the site of the nuclear disaster in Chernobyl, Ukraine, blocks radiation from the International Space Station (ISS) and can be adapted for flights to the Moon and Mars. Writes about it Engadget. 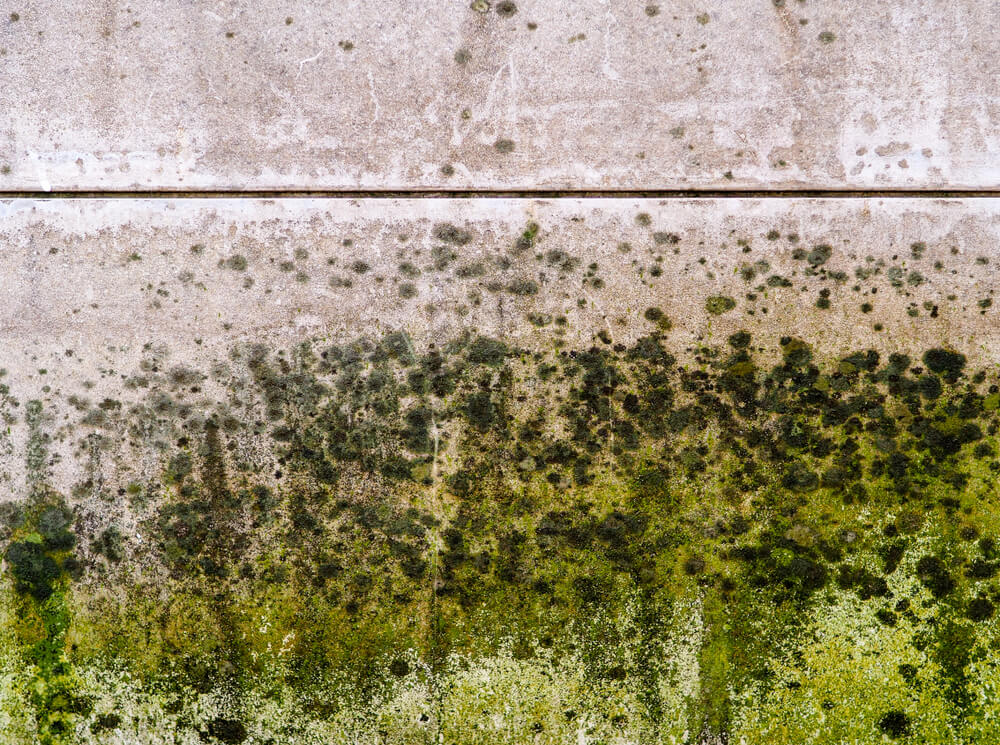 The research team decided to conduct a study to see how mold would develop with cosmic radiation. They set up Petri dishes with C. sphaerospermum fungi on one side and without fungi on the other. At the bottom, a pair of radiation detectors were connected to Raspberry Pi devices to capture radiation levels and measure humidity, temperature, flow, and other parameters.

The mold survived well in microgravity and reduced radiation levels by almost 2%. According to the team's calculations, this figure could rise to five percent if the fungus completely surrounds the object. Given the relatively thin 1,7 mm fungal layer, "this shows the ability of C. sphaerospermum to significantly protect objects from cosmic radiation," the scientists wrote.

On the subject: Trip to Chernobyl: than the exclusion zone attracts thousands of foreign tourists. PHOTO

Upon further extrapolation, the team determined that the 21cm layer would "largely offset" the annual dose of radiation that humans would receive on Mars, compared to Earth, which is protected by a magnetic field.

The big advantage of this discovery for interplanetary travel is that a small amount of fungus is needed aboard the spacecraft. Once on Mars, astronauts can simply add nutrients and grow mold in the large quantities needed to protect them from radiation.

It will be many years before humanity sends astronauts to the red planet, but no fewer than three exploration missions, including two rovers, will be on their way to Mars by the end of July.

Wormwood against coronavirus: Africa claims to have found a cure for COVID-19

From Chernobyl to Greta Thunberg's UN speech: 11 events to remember 2019