Home In the U.S. Facebook users from the USA can receive compensation up to $ 5000

A court in the United States ruled that Facebook should be sued collectively for using face recognition technology without the consent of the users themselves, reports Air force. 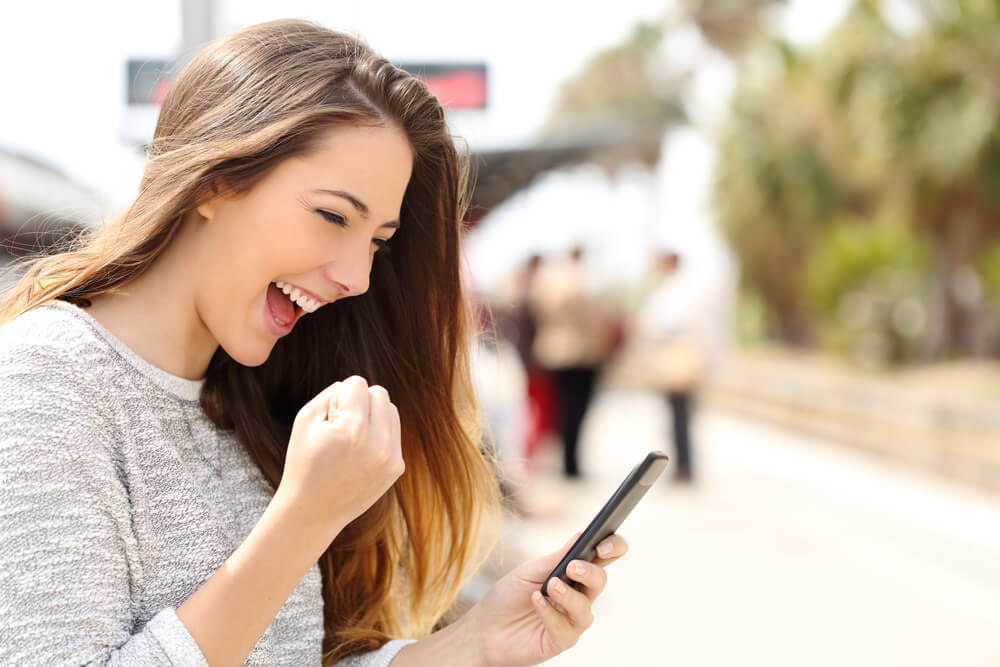 According to federal judge James Donato, the use of face recognition technology without the consent of users is contrary to the law of the state of Illinois to protect biometric information.

В Facebook stated that such accusations against the company have no basis, and the management of the social network intends to resolutely defend its position.

The decision of the court says that the claim to the company can be filed by those residents of Illinois, whose biometric identification data was stored by the social network.

In the event that the authors of a class action lawsuit win a lawsuit against Facebook, each of the plaintiffs can expect to receive compensation up to $ 5 000. The judge noted that the amount of compensation may amount to billions of dollars.

The court decision was made after the head of the social network Facebook Mark Zuckerberg last week for the first time spoke at a joint hearing of the US Senate Law Committee and the Senate Commerce Committee.

The main topic of conversation between Zuckerberg and the senators was the security of personal data of users of the social network: in early April it turned out that the company Cambridge Analyticaengaged in promoting targeted political advertising, has gained access to the data of almost 87 million users. 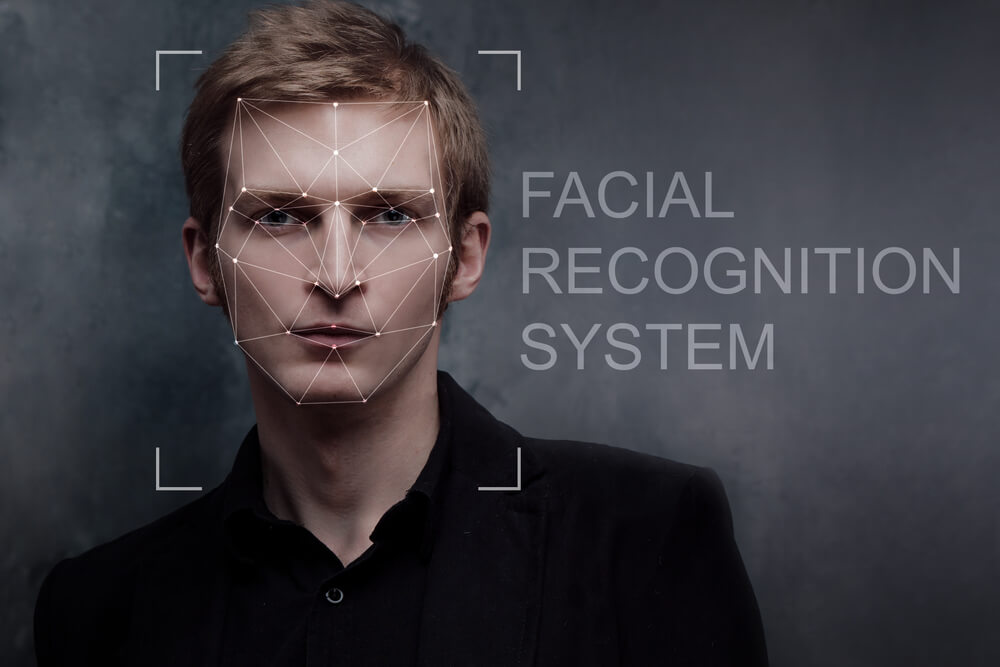 For users Facebook the “tag recommendation” function (when the social network guesses which user is captured in the photo) started working in June 2011.

Face recognition was introduced to make it easier for users to tag friends in pictures. The social network determines which of the friends got into the frame, and the user who uploaded the photo can agree with this assumption, or reject it and mark people in the photo manually.

When a user uploads new photos, the program locates faces on them and compares faces with those that were identified in the pictures downloaded earlier.

“If you are tagged in a photo or set your profile photo, we associate those tags with your account, look for common elements in these photos and save a summary of the comparison,” the help center says Facebook.

How do face recognition programs work?

The system, having localized the face, measures the distance between the eyes, the width of the nose, mouth and other parameters of the face. Based on these measurements, the program creates a “template” of the face, which is used when analyzing new images.

If it is necessary to identify a certain person, his parameters are compared with the parameters stored in the “templates” database.

Is it possible to disable face recognition?

“We are now using facial recognition software that calculates a unique number (“ pattern ”). This template is based on your profile photos and photos on Facebookthat you were tagged on. We use these templates to help you tag your photos by recommending tagging friends, ”the help center says. Facebook.

In the account settings there is no separate option that allows you to prevent social networks from creating templates for the user's face and calculating it in the photos of other users. but Facebook prompts how to go unnoticed by the facial recognition system.

The social network notes that if the user removes the tag from the photo, then this photo will not be used to create a template for the user whose tag has been deleted.

The fight against fake accounts and theft of photos

In December, 2017, the social network, expanded the use of face recognition technology and began notifying users if someone from other users uploaded photos with them, even if there were no tags or marks on it.

Upon receipt of such notification, the user may reject the mark on the photo or ask the user who uploaded the photo to delete the image.

According to the statement Facebook, the function is to protect users from stealing their personal photos and creating fake profiles with their photos.

Should I worry about my data obtained by the facial recognition system?

If the face recognition function as claimed in Facebook, works primarily for the benefit of the user, why does its use cause concern to many?

It is also important that many users are not aware that, registering on social networks, they transmit their data to this social network.

Where else is facial recognition technology used?

Previously, face recognition technology was used primarily by law enforcement agencies to search for criminals, lawbreakers, or, for example, to prevent fraud in elections.

In recent years, facial recognition systems have become much cheaper and widespread. Now they are compatible with cameras and computers that are used, for example, banks and airports.

Technically, facial recognition systems can already be used in a variety of situations: to confirm the identity of a student during online exams, to identify people from the "black list" at the entrance to stadiums and nightclubs, when paying for purchases, to save a place in a queue, to unlock your phone or computer.

Last summer, developers at the Bristol Robotics Lab began testing a facial recognition camera to create a public transport payment system. In the near future, according to the developers, it will be possible to pay for travel on the London Underground “with the help of your own person”. They argue that it will be impossible to deceive the system.

The head of Sberbank, German Gref, said that the bank will 2020% switch to digital technologies by 100 and by that time will be able to serve clients without passports using biometric identification based on face recognition technology.

Face recognition technologies are increasingly used by social networks, as well as in new versions of various gadgets.

Smartphone iPhone X, for example, is able to recognize the face of the owner using technology Face ID. The smartphone can be unlocked instantly and without having to enter passwords or put a finger, as it was in previous models.

How well does the facial recognition system currently work?

It can be said that it is quite good, but face recognition systems are still quite often mistaken. Users are well aware of this. Facebook, which is not always correctly guessed people captured in photographs.

It must also be admitted that not all such systems work in the same way and make a significant number of errors.

Last week, the Chinese police identified a man suspected of a crime in the 60-thousandth crowd. The man was identified by the camera at the entrance to the concert. He was detained soon after he took his seat in the hall.

China is one of the leaders in the development of face recognition technology using artificial intelligence. The Chinese authorities claim that the world's largest network of surveillance cameras is being created in the country.

About 170 million surveillance cameras are already operating in the country. Another 400 million cameras will be installed in the next three years.

How to keep up to date with the latest news on Facebook: the secrets of setting up your tape

Facebook spent $ 9 million on security and a plane for Zuckerberg