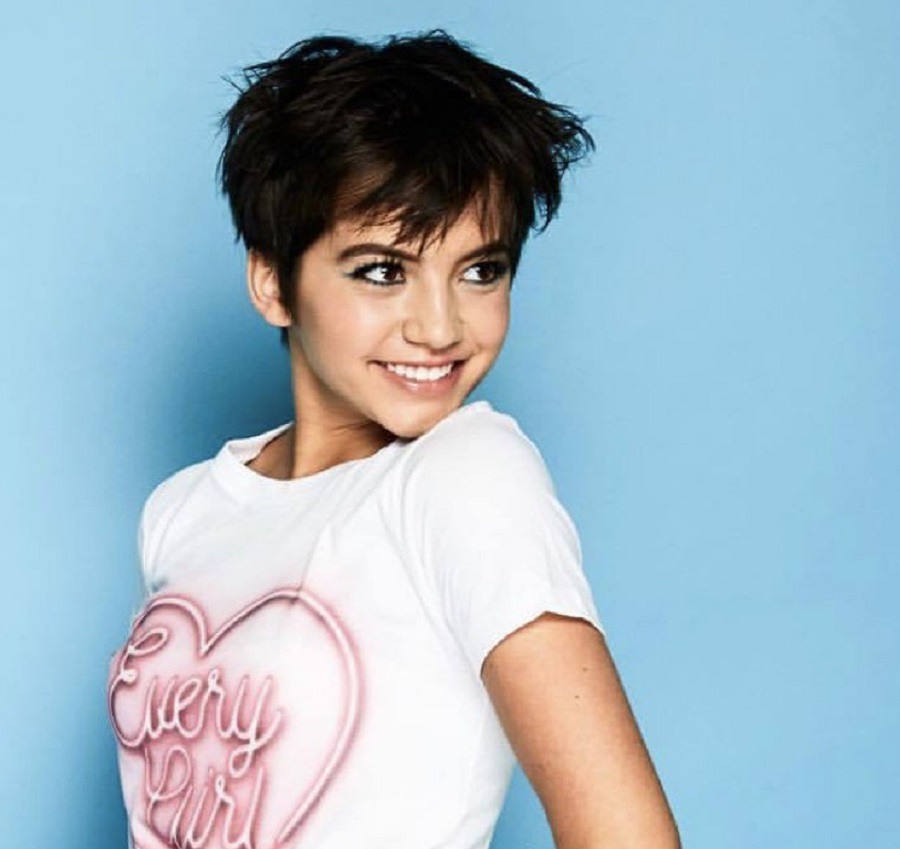 The police in Humbolt County, California, last week published a list of 35 missing people, including a photo of a girl.

Journal The north coast journal published a photo and asked readers whether they know someone? Readers immediately recognized Martinez.

In the office of Sheriff Samantha Karges, they said that the statement about the loss of the girl was brought by her mother 18 November 2017. The girl told her mother that she was going to work at a marijuana farm in Humboldt and did not get in touch anymore.

In November, the girl often appeared on the network Instagram. 17 September, she wrote that "will no longer use the phone and social networks for several weeks." Perhaps because the contestants are not allowed to use their phones and access the Internet during filming. But 22 November, after 10 days after her mother was wanted, the girl reappeared online.

“Mom, how many times can I tell you that I cannot use my phone during the show“ Bachelor ”?”

The Bachelor show is released every Monday at 20:00 on ABC. Martinez is one of 9 contestants vying for the attention of 36-year-old racing driver Ari Leyendijk Jr.