Home Page In the U.S. Politico: Biden's administration edits its quotes before being published in the media

Reporters working in the White House are said to give the Biden administration substantial control over reporting, at least when it comes to publishing quotes from government officials. Fox News. 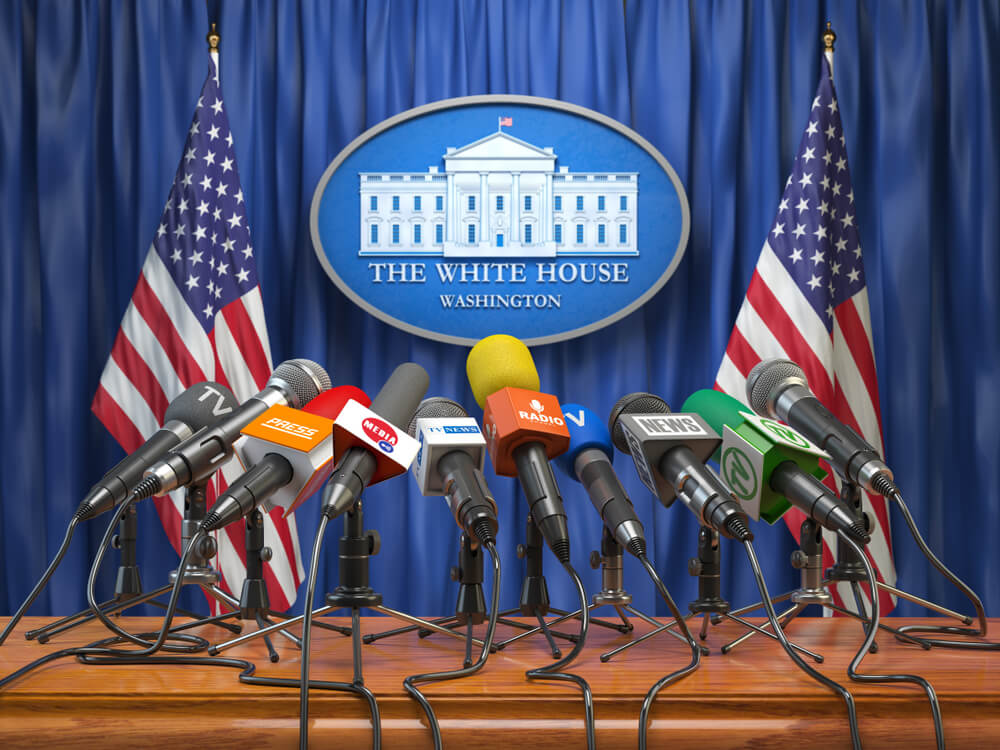 Politico's West Wing Handbook claims that White House journalists are "unhappy" with what has been called the "rules" when it comes to quoting the new administration.

“If you recently read a quote from an administration official in a newspaper or online, chances are high that the White House communications team had the opportunity to edit it first,” Politico wrote. "The Biden White House often requires interviews with administration officials to be conducted on what is colloquially called" backstory with an endorsement quote, "according to five reporters who cover the White House not only in Politico but also in other media." ...

Politico explains: “In practice, this means that information from an interview can be used in a story, but in order for a person's name to be added to a quote, the reporter must decipher the quotes and then send them to the team to approve, veto or change them. ". The newspaper's journalists say that they also "participated in such events."

On the subject: Biden's 100 days: what immigration promises the president fulfilled

"This practice gives the White House an additional measure of control as it tries to get press attention," Politico writes. - At best, the statement of the quote allows the sources to speak more openly about their work. In the worst case, it gives government officials the opportunity to hide their own confessions and words. "

However, Politico suggests the practice is not new, as "many reporters" say it resembles Obama's "tightly controlled White House" and that the Trump White House "used it too," but "did it less often."

In the script, it was revealed that Biden's team used this practice during the 2020 presidential campaign.

One unnamed reporter complained, "Rule treats them like the pampered pages of Capitol Hill, and that's not who they are and the protection they deserve."

White House spokeswoman Jen Psaki told Politico: “We would welcome any media outlet that prohibits the use of anonymous quotes that attack people personally or refer to internal processes from people not even working in the administration. At the same time, we make policy experts available in a variety of formats to ensure that context and essential details are available for articles. If the media are not satisfied with this attribution of these officials, they certainly do not need to use their voices. "

Fox News White House correspondent Peter Doosey told Fox News Digital that he himself has not encountered such a practice as he “is not really asking [the Biden administration] for such quotes” and that he has not heard of the so-called “rules” before reading the Politico report.

A strange photo of Joe Biden with Jimmy Carter excited the network: what is wrong with him