23-year-old Mackenzie Lueck last saw 17 June when she flew to Salt Lake City, Utah, where she called Lyft and went to the park, where she met someone, writes NBC News. 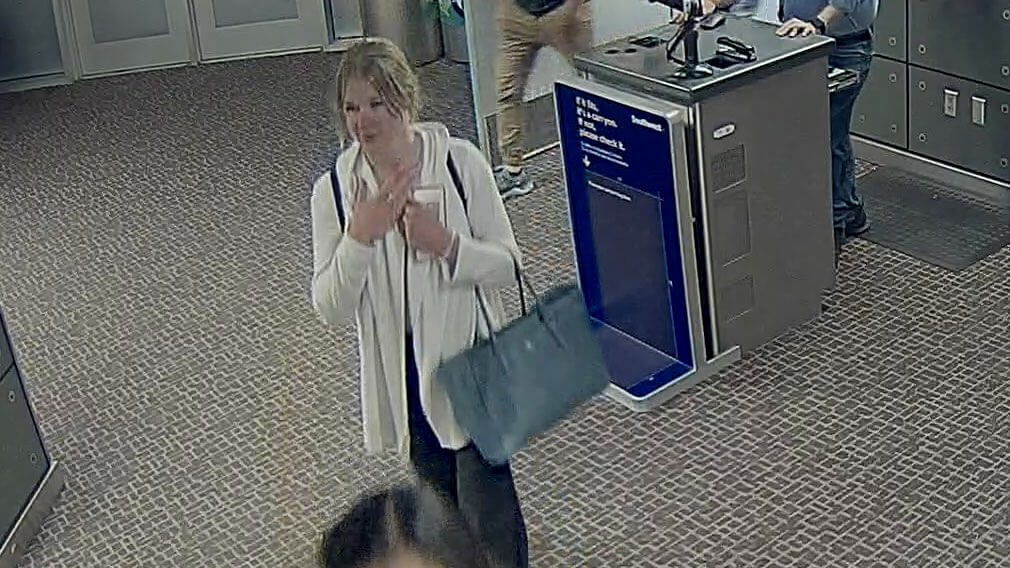 The police blamed the man Ayool Ajayi for the murder of an 23-year-old student. He is also accused of abduction under aggravating circumstances.

On the subject: A student mysteriously disappeared in Utah: the police are asking for help. A PHOTO

Salt Lake City police chief Mike Brown said he personally called the parents of a young woman in Southern California to let them know that their daughter had died.

“This is one of the toughest phone calls I've ever made since the news was devastated and broken for Greg and his wife Diana,” Brown said.

As part of the investigation, the police searched for a mattress that was somehow related to the disappearance of the girl. 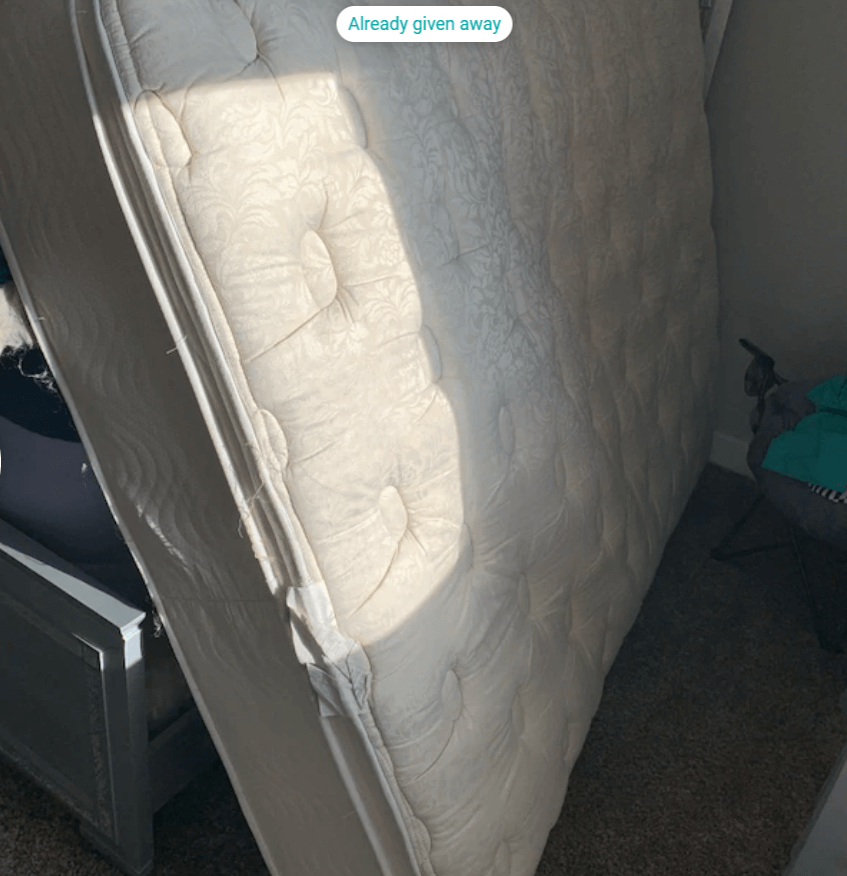 Ajayi has posted a photo of this mattress in the LetGo application, which helps people sell furniture and other items on the Internet.

On the subject: New Dangerous Challenge in the US makes teenagers 'go missing'

Suspect Ajayi previously worked as an IT specialist in the army, and now, according to his LinkedIn profile, he works as a Dell technical support analyst and lives in the Salt Lake City Fairpark.