A Jonesboro police officer in Arkansas completed the delivery of DoorDash after the driver was arrested on June 30. Writes about it Fox5NY. 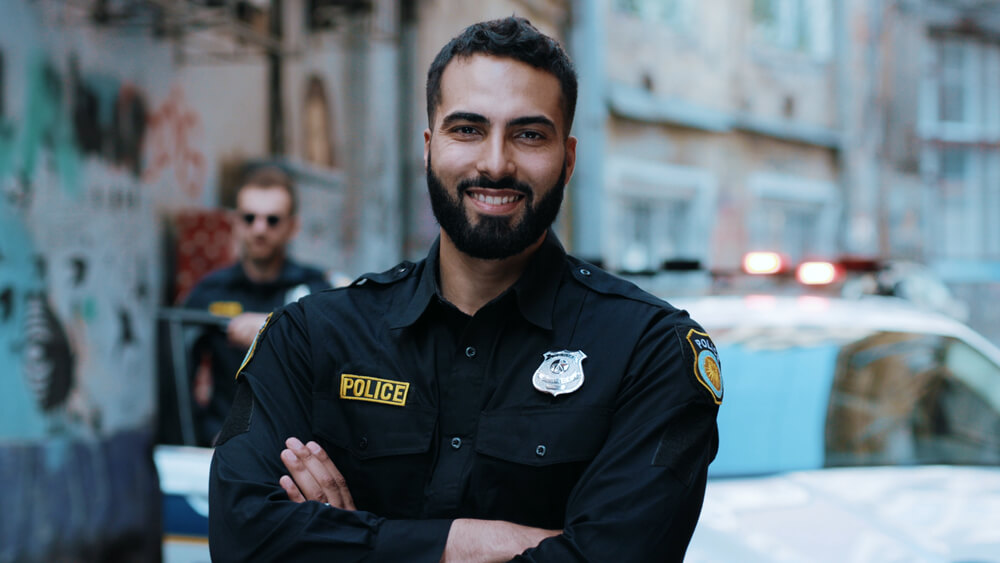 A Bodycam video posted on Facebook by the Jonesboro Police Department shows an officer walking up to the house and knocking on the door.

An unidentified man opened the door, and an officer is heard asking if there is someone named Sherri in the house.

The man then asked the officer if he would like to speak to the woman who appeared to be sitting in a chair in the other room.

On the subject: How to behave if a policeman stops you in the USA: advice from a Russian-speaking immigrant

The officer looked inside and told the woman that she did not need to get up, however, he informed her that her food delivery driver had been arrested and the police officer was completing the delivery in his place.

“Are you Sherri? Okay, the courier from DoorDash has been arrested, so I delivered your food, ”the officer explained.

"Okay! Thank you, you are very cool, ”the woman replied, and the officer laughed.

The delivery driver, who was identified by police as Justin Gist, 22, was arrested for not having valid car insurance and driving with an invalid license. According to the incident report, an arrest warrant was issued for him due to the fact that he did not appear in court on a previous charge.

According to the DoorDash website, all dealers are subject to background checks through Checkr, a third-party vendor that verifies the applicant's vehicle history record and criminal record.