Home At home Paul Whelan and PMC 'Wagner': how recruiters for the war in Ukraine hide from foreigners imprisoned in the Russian Federation

The other day, the press reported that the American Paul Whelan, who is serving a sentence in a Russian colony on charges of espionage, ended up in a prison hospital. How reported American media his brother David, Paul is alive, but his state of health is unknown. On Sunday, David Whelan shared new data with ForumDaily. The American suspects that his brother was deliberately “hidden” in the hospital in order to hide from him what exactly happened in the colony in the last couple of weeks. 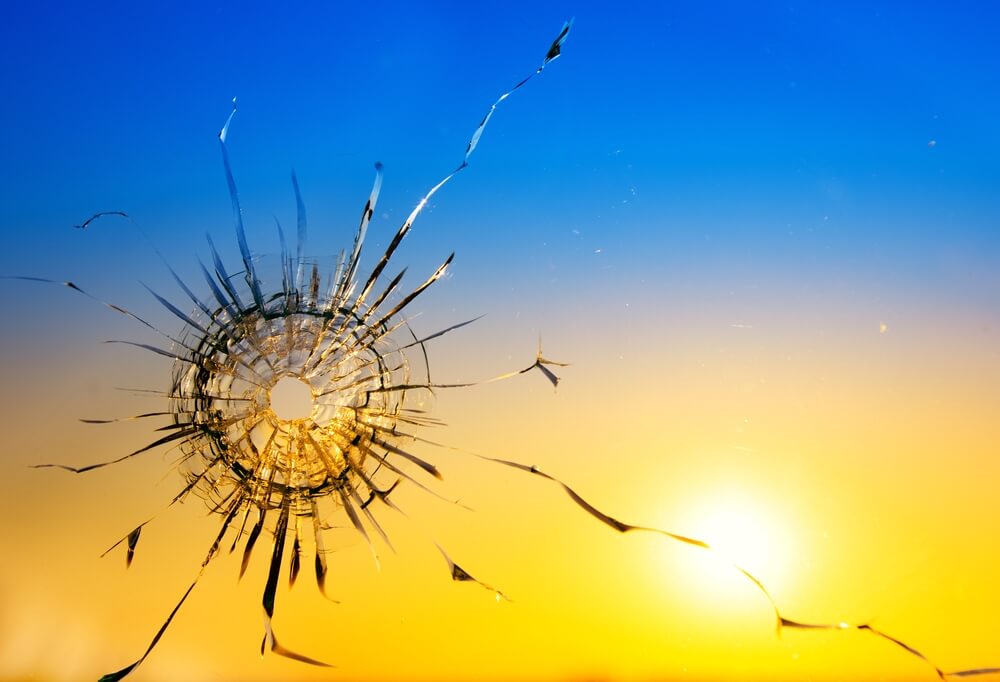 The convict's family finally managed to talk to him and find out what exactly happened to him. According to Paul Whelan's relatives, the American did not complain of any illness, but the administration of the colony ordered him to be sent to the prison hospital, allegedly for planned treatment. However, the paradox is that, according to David, no "planned treatment" was planned in advance.

«Paul and another foreign prisoner in IK-17 were abducted just before Thanksgiving (November 24) and taken to the prison hospital. Paul remained there until Friday, December 2, when the head physician finally came and asked him why he was here. Paul replied that he did not know, and he was immediately sent back to IK-17", - says the brother of the convict.

David Whelan is sure that foreign prisoners were "hidden" in the hospital to hide the fact of increased recruitment of prisoners for the war in Ukraine, which was carried out at that time in IK-17. If this is so, then the maneuver failed - according to Paul Whelan, recruiters from Wagner PMC even visited the prison hospital, where he was at that time.

«Upon his return to the colony, Paul said that only eight prisoners agreed to sign a contract and go to war. For comparison, last time 115 decided to volunteer for the front. It seems that this time the vast majority of prisoners were already very well aware of what happens to those who go to fight in the war unleashed by the Kremlin in Ukraine. Perhaps these eight people were the only ones who watched only propaganda TV channels.', says David.

Recall that former Marine Paul Whelan was detained on December 28, 2018 in Moscow on charges of espionage. On June 15, 2020, the Moscow City Court sentenced him to 16 years in a strict regime colony. At the same time, Paul himself and his relatives believethat an American could be set up by his friend, an FSB officer Ilya Yatsenko.

According to the defendant's brother, Paul had known the FSB for about 10 years, with 2009 years, and regularly visited him in Sergiev Posad. According to David Whelan, Paul, along with Ilya and another unnamed friend, are together had dinner at the Goodman restaurant in Moscow on Christmas Day 2018, that is, three days before Whelan's arrest. David believes that it was Ilya who gave Paul a flash drive with secret data under the guise of innocent photographs, thereby framing him.

Recently, Russian-American negotiations on a possible prisoner exchange have intensified. US authorities insist on the release of Paul Whelan and basketball player Brittney Greiner, who was sentenced in August by a Russian court to nine years in a strict regime colony on charges of drug possession. However, according to Chargé d'Affaires of the US Embassy in Moscow Elizabeth Rud, Moscow has not yet given a "serious response" to the proposals of the American side.