Home Page In the U.S. Will insurance cover car damage during protests and riots?

Streets filled with damaged cars have become commonplace after mass protests that erupted across the country, writes Fox News. 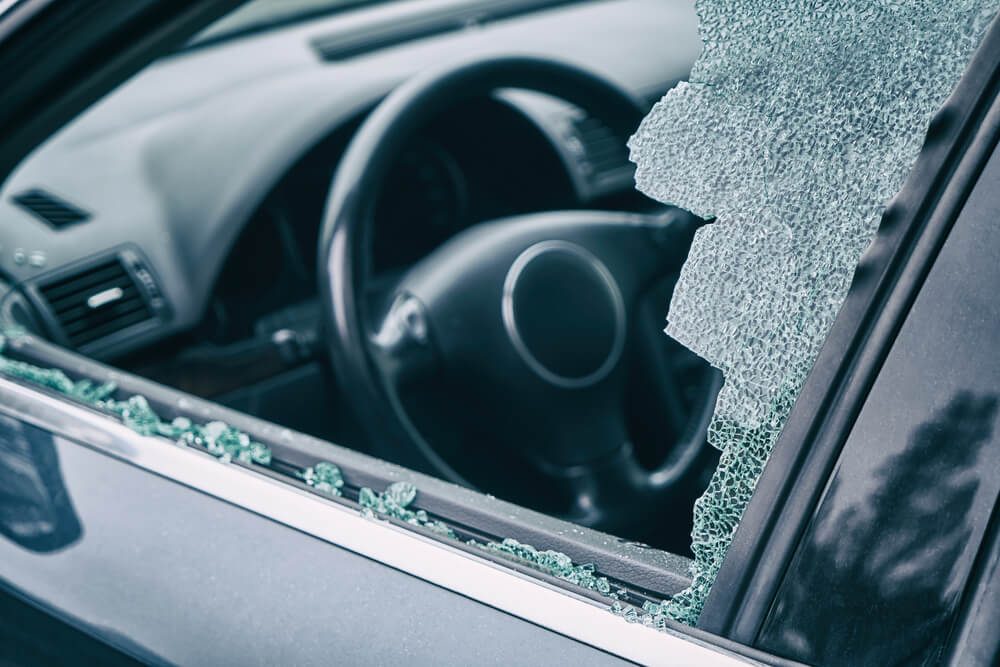 During large-scale riots, a car can receive a variety of damage - both intentionally caused and accidental, both while parked and while in motion. The car can be scratched, broken mirrors or windows, sprayed with paint or painted with graffiti. Worse things happen.

On the night of Monday, June 1, a wave of chaos and looting swept Fordham in the Bronx, New York. Most businesses were stolen there, cars parked on the streets were burned, and trash bins and some buildings were also set on fire. All this unfolded right under the windows of the house where Natalya Bubnova lives. A woman shared a photo of the destruction on her street. 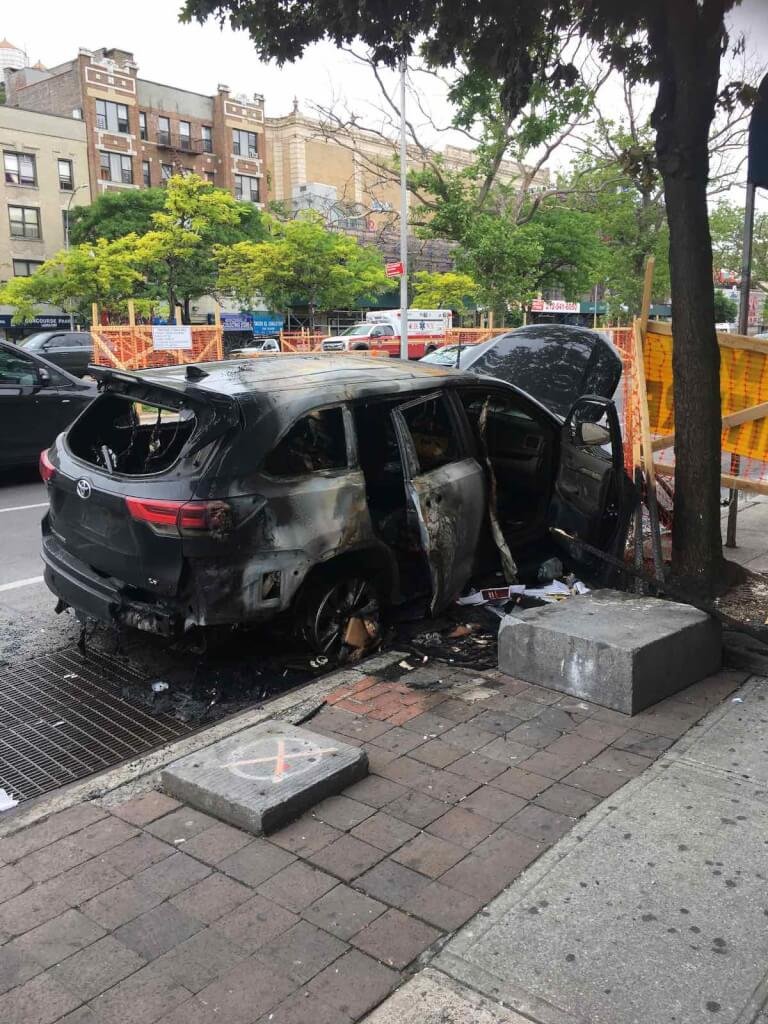 What if this happens to your vehicle? Does the insurance cover pogrom damage?

According to industry-sponsored Institute of Insurance Information, this type of damage is usually covered by optional comprehensive insurance plans, which approximately two-thirds of policyholders have. However, Amy Bach, executive director of the United Policy Consumer Advocacy Group, says that insured car owners must consider a few important points before applying for damages.

First, if no one is injured in the incident, there is no need to rush to notify your insurer. Instead, take the time to assess the damage and get an estimate of the repairs needed. If that amount is less than your deductible or not too much for you, it may be better to just pay out of pocket than risk insurance - you could be in the higher risk category and your rates will be raised for the next few years. Keep in mind that while broken glass claims are often covered without deduction, they can also contribute to higher rates.

On the subject: In California, protesters stole more than 70 luxury cars from a car dealership

If you decide to file for damages, Bach advises simply to report the incident as vandalism and not to add that it was a matter of mass protests or riots, even if this did not lead to the rejection of the application. Additional details may be added later if necessary. Depending on the situation, it is also possible that collision insurance coverage will apply to your case, especially in the event of damage to a moving vehicle.

In any case, if you live or work in a riot-affected area and you have to park your car in a public place, it is recommended that you check the conditions of your insurance.

A Russian-speaking resident of Minnesota drove a truck into a crowd of protesters: what is known about him