The Russian Embassy in the United States conducted a survey among Twitter followers on which of the three American consulates in Russia should be closed in response to the closure of the Russian consulate in Seattle, writes “Snob". 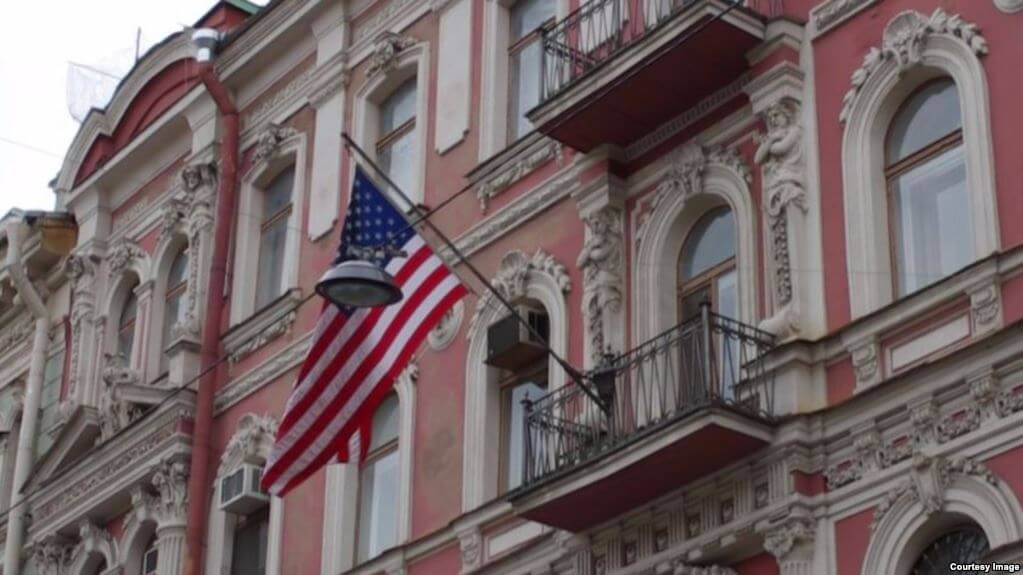 US administration ???????? ordered the closure of the Russian Consulate in Seattle @GK_Seattle????????. What would the US Consulate General be close in @Russia, if it was up to you to decide

Recall that the Consulate General of Russia in Seattle asks Russians urgently pick up the documents.

26 March United States announced thethat they will close the consulate of Russia in Seattle and send Russian diplomats who were engaged in espionage from 60 country. This decision was made by the US authorities in response to poisoning in the UK, a former employee of the GRU, double agent Sergey Skripal Similar decisions on the expulsion of diplomats made two dozen Western countries.

In August 2017 of the year in the USA closed the Russian consulate in San Francisco after the Russian authorities demanded a reduction in the number of US diplomats in the country by 755 people.

US Ambassador to Russia: After the expulsion of diplomats in America, there will be fewer Russian spies

"They are not diplomats, but personnel intelligence officers": the US press about the expulsion of Russians

US closes Russian consulate in Seattle and expel 60 diplomats