Home Incidents A teenager fell into a coma and died because of the TikTok challenge: this online test has already killed dozens of children

On April 7, 12-year-old Briton Archie Battersby was found unconscious at home. The boy suffered 'catastrophic' brain damage and fell into a coma, likely due to completing the TikTok Blackout Challenge.Ukrainian Truth". 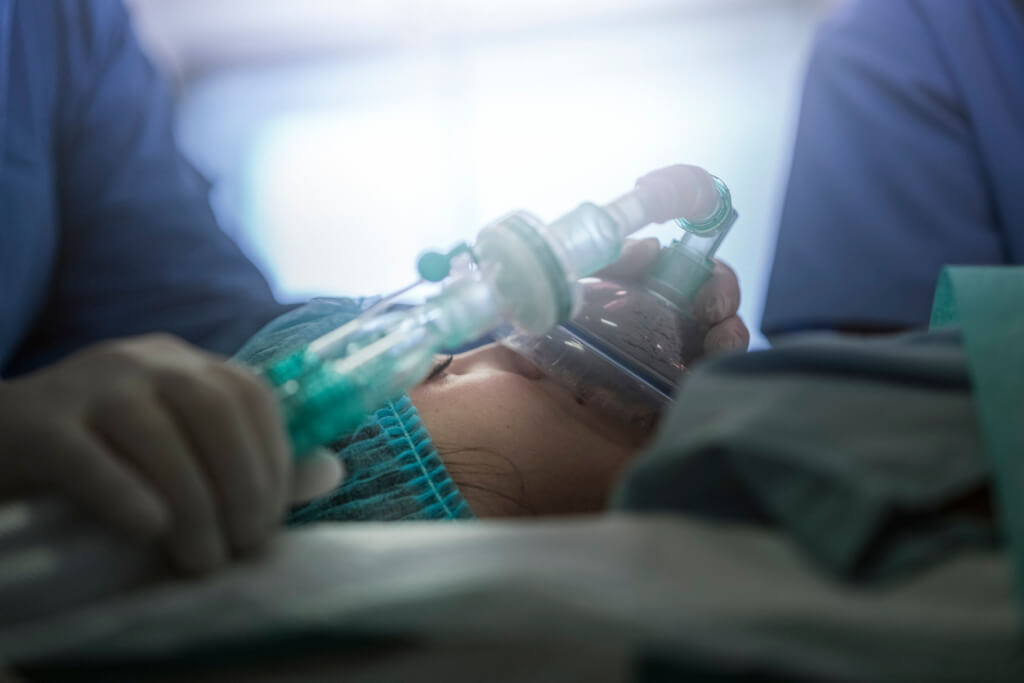 The essence of the trend is that a person needs to hold his breath until he loses consciousness due to lack of oxygen.

The child did not return to life, the doctors found tissue necrosis in some parts of the brain, but the parents were sure that Archie needed more time to recover. Since then, Battersby's doctors and family have been arguing in court over whether to continue treatment.

What happened to Archie

12-year-old Archie Battersby was a talented gymnast who was fond of mixed martial arts and wanted to be baptized.

However, on April 7, he fell into a coma.

On the subject: Lightning struck near the White House: two people were killed, two more were in critical condition

The boy's mother, Holly Dance, believes he choked to death while trying to make a viral TikTok Blackout Challenge.

In 2021, at least 7 children died from this dangerous TikTok trend, which is also called the "choke challenge" or "dog high".

In early April, the guy was found unconscious with a noose around his neck, writes The Washington Post. The boy was transferred to the Royal London Hospital, which is run by the Barts Health NHS Trust.

Doctors kept Archie alive with ventilators and medication, but he showed no signs of life. The boy's parents, Holly Dance and Paul Battersby, believed that although the boy was not conscious, he was still alive. They argued that according to Archie's beliefs and their Christian beliefs, the treatment should continue as long as the heart beats.

The couple insisted that Archie not be taken off the ventilator and artificially fed until he died a “natural” death.

However, at the Royal London Hospital, they believe that Archie died because he does not come to his senses and cannot breathe on his own. Doctors tried to find out if the brain stem was dead and asked for an MRI for the boy, but Archie's family refused.

Then the trust filed a lawsuit in the High Court of London to get permission to conduct the test.

The results of the study on May 31 confirmed the death of the child: doctors noticed signs of tissue necrosis in areas of Archie's brain. At the next hearing, the lawyers asked the judge to decide whether continued treatment would be in Archie's best interests.

Battle in the courts

On June 13, a London High Court judge ruled that Archie had died on the day of the MDG and that his life support had to be cut off. However, at the end of the month, Archie's parents won an appeal for a retrial - a new hearing was held with a different judge.

On July 15, Judge Heiden ordered life support to be terminated, noting that further treatment was useless. This was agreed in the Court of Appeal and the Supreme Court. On July 25, the Court of Appeal extended the legal delay preventing the entry into force of the decision to give parents the opportunity to appeal to the ECtHR.

They decided to apply to the United Nations Committee on the Rights of Persons with Disabilities (UNRPD), believing that this gives a better chance of success.

This committee has a protocol that allows families to file complaints about violations of the rights of people with disabilities.

The UN has asked the British government to wait to disconnect Archie from the machines while the case is being considered.

Then Minister of Health Stephen Barclay asked the courts to urgently hold hearings to reconsider the case. However, the Supreme Court ruled that the convention under which the committee operates is not part of UK domestic law.

The judges upheld the original decision: treatment should be discontinued. The last instance where the family could apply was the European Court of Human Rights in Strasbourg.

The Battersbys have asked for "provisional measures" - these are urgent actions that the court takes in exceptional cases when there is a risk of irreparable damage from the sentence. However, the ECtHR ruled that it “would not interfere with the decision of the national courts to allow the termination of life-sustaining treatment”.

Overall, the judges of the High Court, the Court of Appeal and the Supreme Court said they took into account the boy's religious beliefs and the wishes of his parents, but decided that without any prospect of recovery, continuing mechanical ventilation was not in Archie's interests. After that, the parents decided to transfer their son to a hospice in order to spend his last days there together.

Archie's parents asked to be allowed to choose where the boy would spend his last moments.

The family has appealed to the High Court in London to transfer their son, because the preliminary decision requires Archie to remain at the Royal London Hospital until the machines are turned off, writes Sky News.

The Barts Health NHS Trust, which runs the hospital, said Archie's life support will be turned off at 4 a.m. Aug. 11 if the family doesn't apply for a hospice transfer by 9 a.m. The boy's family has confirmed that they intend to make such an application.

Holly Dance's mother said she wanted her son to "pass life with dignity" at the hospice and it's "unfair" that they have to fight to get their son out of the hospital.

The hospice agreed to admit Archie, but doctors said moving the boy in an ambulance would "likely hasten premature deterioration, even with full intensive care equipment and staff on the way." Ultimately, on August 5, the High Court denied Battersby's request and did not allow the boy to be transferred to a hospice.

It is not yet known when doctors will disconnect Archie from life support devices.

What is the Blackout Challenge and why is it deadly

TikTok's Blackout Challenge or "Choke Game" is not a new trend.

According to the Centers for Disease Control and Prevention (CDC), this game has been around since at least 2008. Teenagers choke themselves or each other to get a short euphoric state or "high".

However, this practice very often results in death. According to the National Institute of Neurological Disorders and Stroke, brain cells begin to die within 5 minutes of cutting off oxygen.

If a person is left without oxygen for a long time, it can lead to coma, seizures, brain damage, and even death. The choke game has already killed 82 children, most of them boys aged 11 to 16, the CDC says. In particular, 10-year-old Niyla Anderson died earlier from a “death challenge” in the United States, writes Health.

She practiced strangulation in her bedroom when her family was at home, however, there was no one in the room with the girl who could help her in time.

To keep their child safe from a deadly challenge, parents need to know how often their child uses social media and what they use it for, clinical psychologist Thea Gallagher explained in a comment to Health.

She advises asking the child if she has heard of the Blackout Challenge and then explaining why it is dangerous and how lack of oxygen can lead to death.