The new economic reality of falling income - and even poverty - is already all too familiar to many Americans in many parts of the United States. For decades, small towns across the country have been devastated by de-industrialization and job losses. In these areas, incomes are generally low, poverty rates are high, and many residents depend on government assistance to meet basic needs. Edition USA Today collected a selection of the poorest cities in the United States. 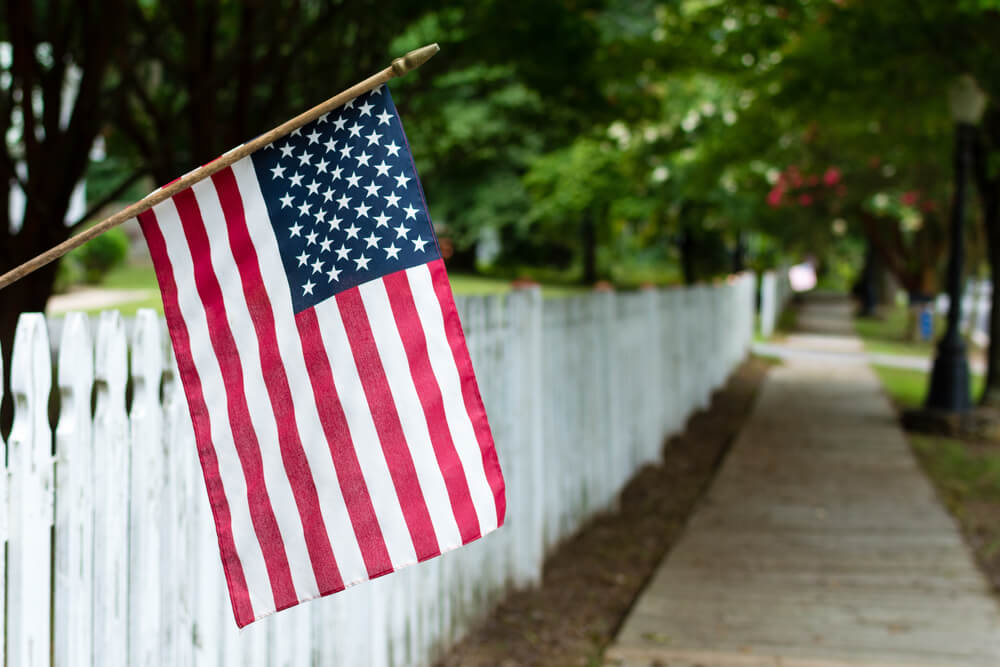 In almost every state, even in relatively wealthy states, there is at least one city where incomes are much lower than the national average. After analyzing the average annual income in more than 2600 cities, towns, villages and places indicated in the census, the poorest city in the state was identified.

Only areas with a population of 1 to 000 were considered. To ensure accuracy, only those places were considered where the margin of error for the population and average income was less than 25%. All data on income, education, poverty and demographics are five-year estimates from a survey conducted by the U.S. Census Bureau in 000.

One of the strongest income correlations in the United States is education. According to the Bureau of Labor Statistics, Americans with a bachelor's degree are much less likely to be unemployed than Americans with a lower level of education, and they earn 67% more than those with only a high school diploma. In the whole country, 31,5% of adults have a bachelor's degree.

Orange Cove is a small town with a population of approximately 9. The typical family here earns only $ 600 a year, which is about a third of the state's median household income of $ 25 and less than half of the national average of $ 660.

Avon Park is the poorest city in Florida and one of the poorest cities in the United States. A city located in the center of the state, it is home to about 10 people, the average family income is only $ 000, which is significantly lower than the statewide average of $ 30, and about half the national average income. In addition, almost a third of the region’s inhabitants live below the poverty line, which is more than double the poverty level both in the state and in the country.

On the subject: 25 US cities where you can buy a house by installments for $ 1000 per month

Most families in the small western city of Illinois Rudhouse earn less than $ 33 a year. Meanwhile, most households in the state as a whole earn more than $ 000 a year. With a low average household income, the concentration of poverty at Rudhouse is much higher than average. The poverty level in the city is 63%, which is significantly higher than both the state poverty level of 000% and the US level of 22,3%.

Although New Jersey has low-income areas, including Atlantic City and Camden, Crestwood Village is the state’s poorest city with less than 25 inhabitants. A typical Crestwood Village family earns only $ 000 a year, which is much less than half of the average state income of $ 28.

New Square is a Hasidic Jewish village located in Rockland County, about 25 miles (40 km) north of downtown Manhattan. According to the Census Bureau, the typical household in this borough earns just $ 23 a year, the smallest of any similar size in New York State and less than half the state's median household income of $ 578.

'Mother of American Roads': How Highway 66 became the most famous freeway in the USA