United Airlines has created a game where you can feel like a pilot or a dispatcher. It is in the airline's application and was created so that travelers do not get bored on the way. Writes about it Simple flying. 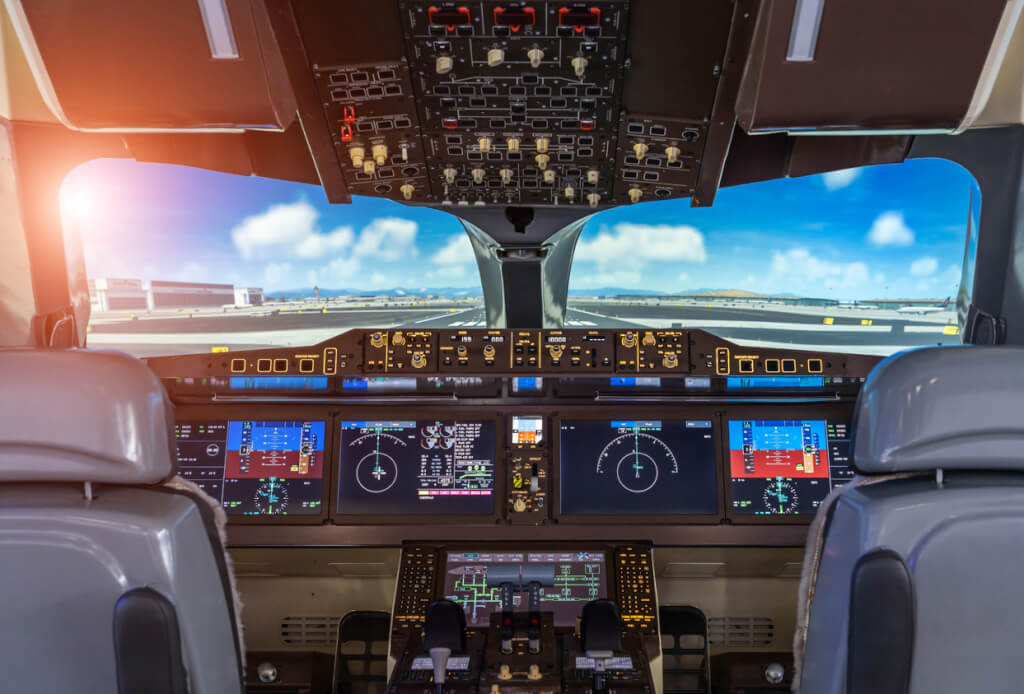 The air traffic control game was called Cleared To Land.

United Airlines said the latest version allows players to direct planes to a specific runway while avoiding other aircraft. The game features five different aircraft from the future fleet, including the eVTOL Archer and the supersonic Overture Boom. The company believes that this is a chance to tell passengers about their future fleet.

“Every day, over a million United customers use our mobile app for their travels, and we are committed to delivering new offerings that provide a unique United Airlines experience,” said Jason Flint, Director of Digital Products, United Airlines. “With the launch of Cleared to Land, we are expanding Game Center to provide even more valuable content and entertainment for our customers, whether they are on the ground or in the air.”

On the subject: An American masterfully landed a plane on the highway, whose only engine failed

Cleared to Land will join other games on the United app, including the United flight simulator that launched earlier this year. The company says that both games not only help passengers pass the time in flight, but are also designed to awaken interest in aviation.

Pranjal Pande of Simple Flying took a look at United's flight simulator after it launched in April. He says the game is a good product for people who want to kill time while flying. While the flight simulator isn't up to the standards of Microsoft Flight Simulator or X-Plane, he says, you can learn how to virtually land a Boeing 787 in a variety of situations on different runways.

“The game includes several tutorials before throwing you into the cockpit for a full approach, including controls for thrust, flaps and more,” Pranjal explained. “It's not very long, so don't expect to pass the entire long-haul flight. Notably, on newer devices, the game loads almost instantly, which means it's unlikely to take too long."

Reviews say that the flight simulator is a worthy product, especially considering that it is free. Everyone expects Cleared to Land to maintain a similar standard. United Airlines says anyone can access Cleared to Land and other games on the airline's app - you just need to download the app.