Home In the U.S. Nearly half of 500's most profitable US companies were founded by immigrants and their children.

Nearly half of 500's most profitable US companies were founded by immigrants and their children.

A new report says 45% of Fortune 500 companies were founded by immigrants or their children - including the likes of Amazon, Apple, Tesla and Google's parent company Alphabet. 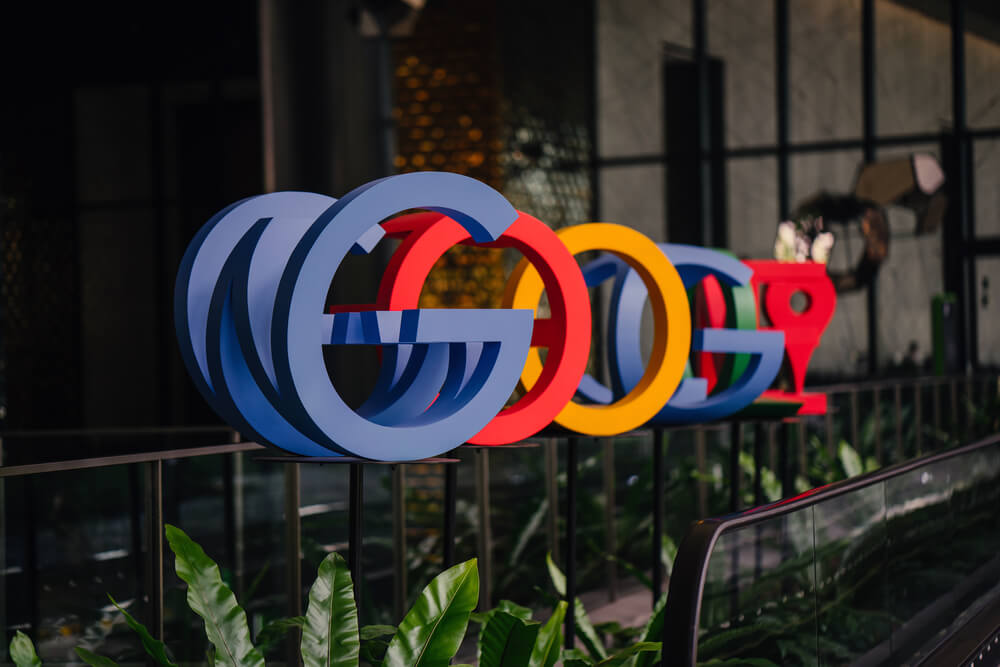 Although immigrant contributions to startups have long been known, these recent findings are becoming increasingly relevant in connection with President Donald Trump's migration policy. More recently, the current administration has tightened asylum rules for migrants, making it difficult for family members to get protection, which could prevent thousands of them from seeking asylum in the United States.

According to a report by research organization New American Economy, 45% of companies founded by immigrants or their children earned $ 2018 trillion in revenue in 16,1, which is higher than in previous years.

On the subject: 30 ways to make money online

There are many examples: the adoptive father of Amazon founder Jeff Bezos was Cuban, the biological father of Apple co-founder Steve Jobs was a Syrian, Tesla co-founder Elon Musk is South African, and Google co-founder Sergey Brin was born in Russia.

In other words, a world without an immigrant founder may mean that you can’t set up a Google Amazon return policy on your iPhone after Tesla parking.

According to the Pew Research Center, there are more immigrants living in the US than in any other country, with populations born abroad to reach record 44,4 millions in the 2017 year. According to forecasts, immigrants will stimulate future growth in the working-age population, increasing the number of working-age people by almost 2035 million by 18 of the year.

Despite these predictions, experts say that tough approach Trump's administration of immigration holds back newcomers. According to the Census Bureau, net migration to the United States fell by 12% from 2017 to 2018 of the fiscal year.

“I believe that the Trump administration has hit our legal immigration system. In the long run, our economy will be much less competitive, ”he added.

According to the New York Times, some of the innovations of the Trump era affecting the flow of migrants include slowing down immigration proceedings, making it more difficult to apply for a green card, and increase the waiting time from 2017.

However, the country's favorable policy for startups and small businesses continues to be a driving force for migration to the United States, reports Harvard Business Review.

As an immigrant to find a decent job in the United States: Upwardly Global experts answered questions from readers ForumDaily

Immigrants in the USA and their own business: fears and how to overcome them

Why no one understands English speakers