Home Educational program Why is January the most popular time for divorces in the USA?

The beginning of the new year for some may mean the end of family life. The phenomenon has become so popular that the American Academy of Matrimonial Lawyers notes that the divorce rate in January is one third higher than usual. Experts in divorce proceedings even call January "divorce month", writes Fox businnes. 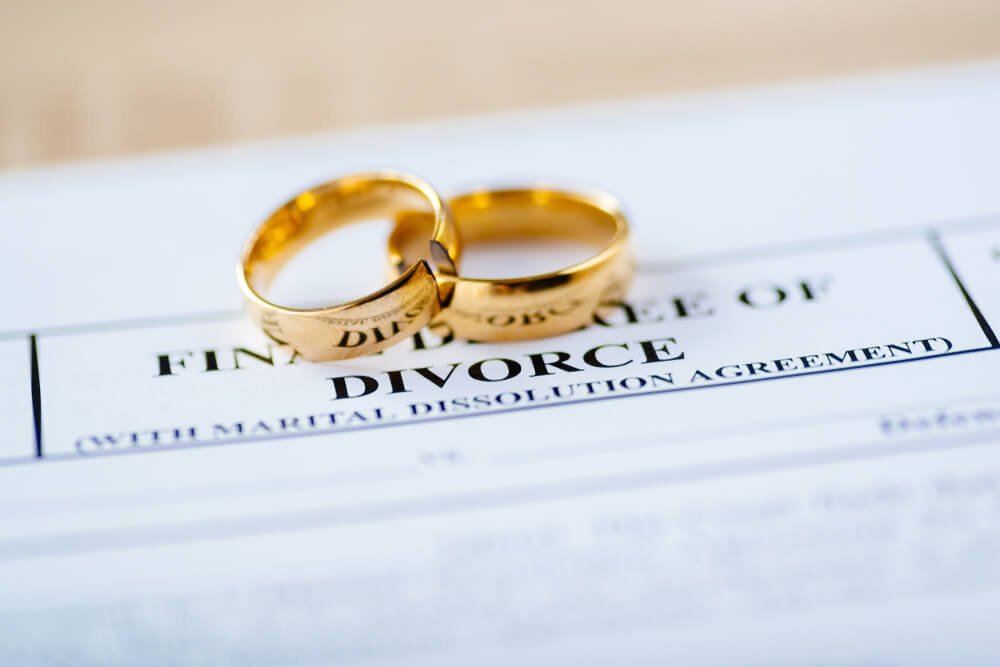 For skeptics, search data from Google shows that the number of requests for divorce in 2019 peaked between January 6-12. During this time, people were also interested in Jeff and Mackenzie Bezos's divorce, which ended in April 2019.

While most couples won't leave with multi-billion dollar royalties, January remains a popular time to break up. There are three main reasons why divorce is so common in the first month of this year.

“New Year is the starting point. In this regard, many people make the decision to change at midnight. If the marriage is unhappy, it also involves change. The number of people looking to change their lives after their divorce in January is growing, just like gym attendance and membership, ”explained Ex Solotoff, co-chair of family law practice at Fox Rothschild LLP.

On the subject: What you need to know about divorce in the United States

However, he noted that people who decide to divorce must "resist the temptation to make things go too fast, and then the bar for negotiations is too high."

If both sides view the divorce the same way, the issue can be resolved quickly. However, if one of the spouses is not ready to break up, the process can take much longer, which will increase costs.

In addition to personal happiness, couples who have children usually wait for the New Year, after which they file for divorce.

“January is a popular time, especially for people with children. That's because they want to survive the weekend before the start of the process, so the children have the last chance to celebrate the holidays in a complete family, ”said Solotoff.

“In addition, with regard to deadlines, many people start in January in the hope that the issue will be resolved before the next school year,” he added.

Timothy Braugler, an attorney at Mirick O'Connell Attorneys at Law, noted that some parents are postponing their divorce until January to minimize custody conflicts.

On the subject: Immigration and divorce: stories of collapsed international marriages through the eyes of a lawyer

January is the best time for a divorce.

“People may want to schedule a divorce at the start of the new year if they have reason to count on a big job bonus that they will receive later this year. If a divorce is filed before it is credited to the account, then it will not be taken into account when dividing the property of the spouses, ”said Braugler, explaining why some couples are waiting for January to file a divorce. This tactic is most useful in states where all of the spouses' assets count towards the couple's total shareable assets.

According to Armstrong, for spouses looking for the fastest way to get a cheap divorce, mutual consent is the best option. True, it is only acceptable for couples who have no assets or difficult financial circumstances. Third party mediation "should be the next least expensive way."

Divorces involving in court and litigation, as a rule, take more time and cost more, so couples begin to draw up documents in January.

“Filing motions, conducting hearings, financial analysis, and having a mental health trainer to track your emotions can be expensive,” Armstrong explained.

“Let's just say that the hourly rate for a financial specialist and mental health trainer should be in the range of $ 150 to $ 250 per hour, and these are your cheapest pluses,” he commented.

Finally, Armstrong recalled: "Keep in mind that from 2019 for new divorces or changed old alimony are considered tax-free - now income tax on the amount of alimony must be paid by the one who pays them, and not the one who receives them."

How to make 2020 the most successful financial year: tips from millionaires

Divorce, donations, bad investments: the biggest losses of billionaires in 2019

Conflicts in the family: lawyers talked about how to protect yourself and your immigration status

How to get a green card for marriage: six basic steps