Home Page Our people Why I Avoid Elevator Rides with Americans: The Experience of a Russian-Speaking Immigrant

Why I Avoid Elevator Rides with Americans: The Experience of a Russian-Speaking Immigrant

Author of the channel Americano | Americano on Yandex.Zen talks about one peculiarity of the Americans, which has recently greatly annoyed him. Further - from the first person. 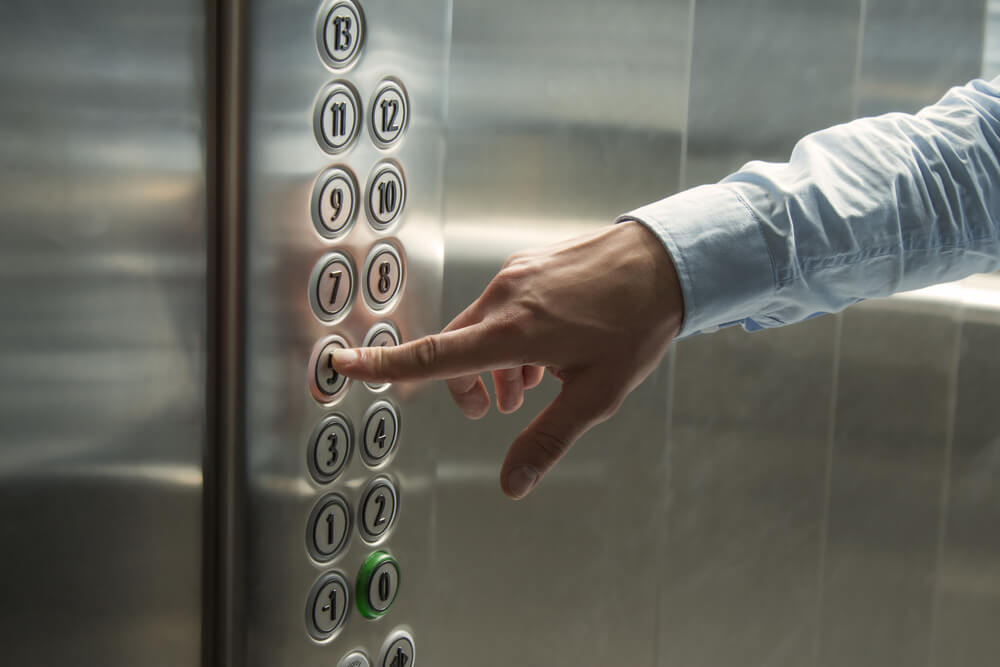 To understand the essence, I will tell you a short background. I moved to the United States several years ago, recently I rented an apartment, worked at home, that is, I practically did not go in elevators. Recently, by coincidence, I had to move to the office, which is located in a high-rise building, with 80 floors, maybe more. And to get down from my department to the buffet or to the manager, you have to ride in the elevator, and several times a day, from the first and almost to the last floor.

It was then that I noticed a very annoying American feature, which I used to even consider as a plus, but it was in the team that it manifested itself as something negative, repulsive. Now, seeing that the elevator has come with people, I often pretend that I have forgotten something important - and move away from it until it leaves. Now I will explain what the matter is.

On the subject: How our immigrants found a simple but not entirely legal way to stay in the USA

Another minus in the US piggy bank

It is considered normal among Americans to start a friendly dialogue with the first person they meet, especially in a group of people when silence looms. Most often this happens in elevators!

It would seem, what's wrong with that? And I thought so. On the one hand, this way you can make many friends, learn something new; after the lift, the conversation can continue in the buffet and develop into a friendly conversation. And in fact - in most cases this is so, but ...

There is one big “but”! If in response you are reluctant to answer or completely ignore a random interlocutor - this is considered rude, after this they start to look at you like some boor! And I still have to work in this office: I do not want the team to look at me as an enemy of the people or a rude person! That is, there is only one way out - to maintain a conversation.

And again you may ask: what is the problem of communicating with a person for a minute or two, is it difficult, or what? And I will answer you: I work in the IT sector, my head is constantly loaded with information, and in the midst of the day I have no time for talking. They confuse thoughts, and when fatigue falls, they even get on your nerves! But remember that I just can’t keep silent, and I have to maintain a dialogue against my will.

More often than not, all this manifests itself in elevators, so now I try to avoid traveling in an already loaded elevator. Of course, on weekends it doesn't really piss off, but at work - very, very much!

How to get a driver's license in the USA: personal experience of an immigrant

US immigration in 2020: how much money will be spent on food and education