Home Page In the U.S. Why the AR-15 rifle is the most popular weapon in mass shootings in the United States

Concert in Las Vegas. Orlando nightclub. Elementary School in Newtown, Connecticut. Now a high school in Parkland, Florida. All these tragedies have one thing in common - America's most popular weapon - the AR-15 rifle. 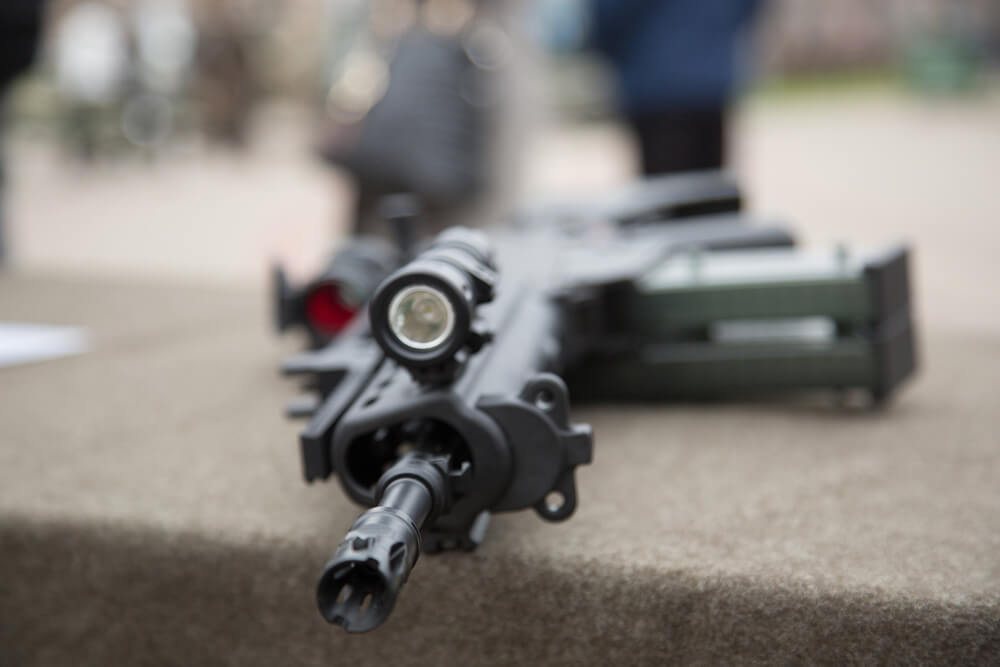 AR-15 rifles are increasingly becoming the main weapon of mass execution in the United States, including school shooting in Florida, which has become the bloodiest in the number of victims since 2012.

The National Rifle Association (NRA) called the AR-15 "the most popular rifle in America," and believes that more than 8 of millions of Americans own this brand of weapon.

The NRA stated that "the AR-15 has become very popular" due to its "customization, adaptability, reliability and accuracy." This weapon is also versatile and can be used for "sporting shooting, hunting and self-defense," the NRA said, adding the ability to "personalize" multiple rifle components "is one of the things that makes it so unique."

The brady campaign to prevent gun violence, also stated that the AR-15, the civilian model of the military M-16, has become popular due to its versatility.

“They are accurate and they fire as fast as you pull the trigger,” the campaign said in a statement.

But Dean Hazen, the owner The gun experiments to Mahomet, Illinois, and a firearm master instructor, said the reason why the shooters use AR-15 in mass executions is due to the mentality "copy-catMore than any other feature of the rifle.

Hazen said the gunners usually know little about weapons and choose the AR-15 because of the reputation the rifle gained in other mass shootings.

"Thank God they don't know any better, because if they knew it, they would have used a much more effective weapon," Hazen said.

Here is a list of mass executions in the USA over the past 35 years using an AR-15 rifle:

Recall that in February 14 High School in Parkland, Florida, shooting occurredwhich killed 17 people and injured 15. Some families still can not exit to communicate with their loved ones as well appeared information about those who died. Neighbors, relatives and family friends told how Nicholas was, and why the whole street knew about him.

Shooting in Florida: people are looking for missing relatives. A PHOTO

Shooting at a school in Florida is among the 11's most deadly shootings in US history.

Injury and death: top 34 most dangerous professions in America