Home In the U.S. Why youth mortality is rising in the US: scary reasons

Why youth mortality is rising in the US: scary reasons

Life expectancy in the US is declining due to rising mortality among young people. Scientists call the cause of this suicide, drug addiction, alcoholism and obesity. And the root cause is disappointment in life and the inability to achieve goals, writes "Present time". 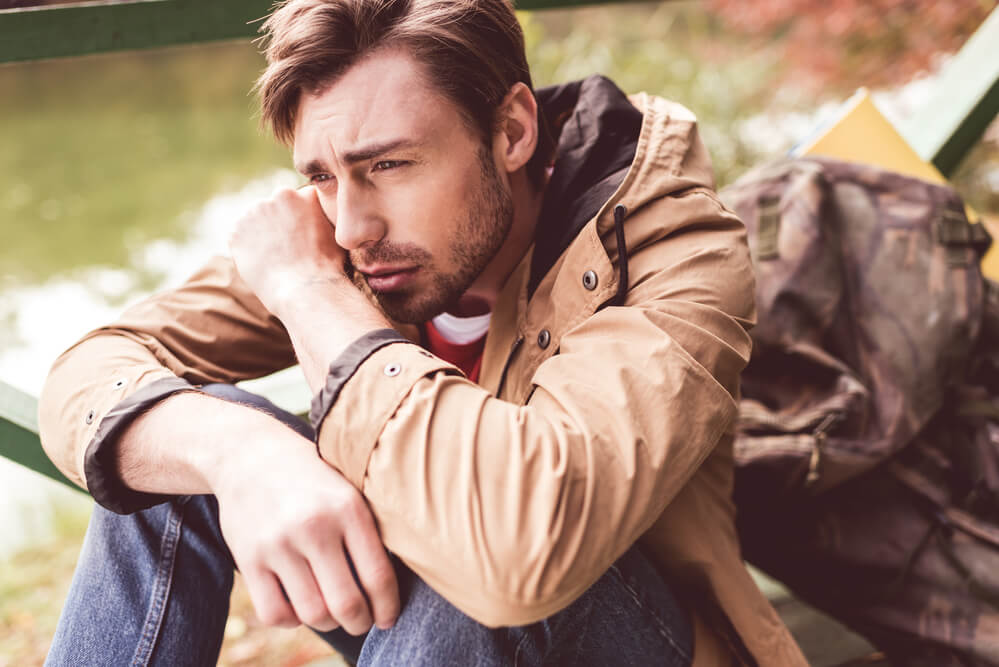 In the late 1990s, for the first time, the average life expectancy of the US population was below the level of other leading Western powers. Since then, this gap has only widened, the report said in a journal from the American Medical Association.

The study of the problem showed that the dangerous trend does not know racial, ethnic and gender boundaries. It is especially alarming that the lion's share of these tragedies are among young people. There is also the problem of social inequality. Those who are not optimistic about their future are much easier on the path of physical self-destruction.

On the subject: The epidemic of obesity in the United States: in which states most people are overweight

The risk of dying from an overdose of drugs over the past 20 years has jumped by about 350% among men, and almost 5 times among women. Poisoning with various drugs is the leading cause of death in people in the age group of 25 to 45 years.

Another killer factor is obesity. According to the National Center for Health Statistics, 40% of Americans can be classified as fat. Those who in childhood suffered from excess weight, in adulthood, acquire diseases that are often fatal.

On the subject: A new study on healthy eating: not only what you eat is important, but when

Scientists warn: people's health does not start and does not end in the doctor’s office. Health depends on where and how people live, work, study and spend leisure time. This means that in order to strengthen their health, it is necessary to attract private companies and public organizations that worked together with doctors and government officials.