HOME Our people Why Americans are bad with geography: the nuances of school education in the USA and in Russia

School education in the United States is controversial, especially among our immigrants. Some say that it is the best in the world, others say that education in the post-Soviet countries is much better. About what subjects are in our schools, but not in the USA, the author of the blog told "50 shades of New York" on Yandex.Zen. 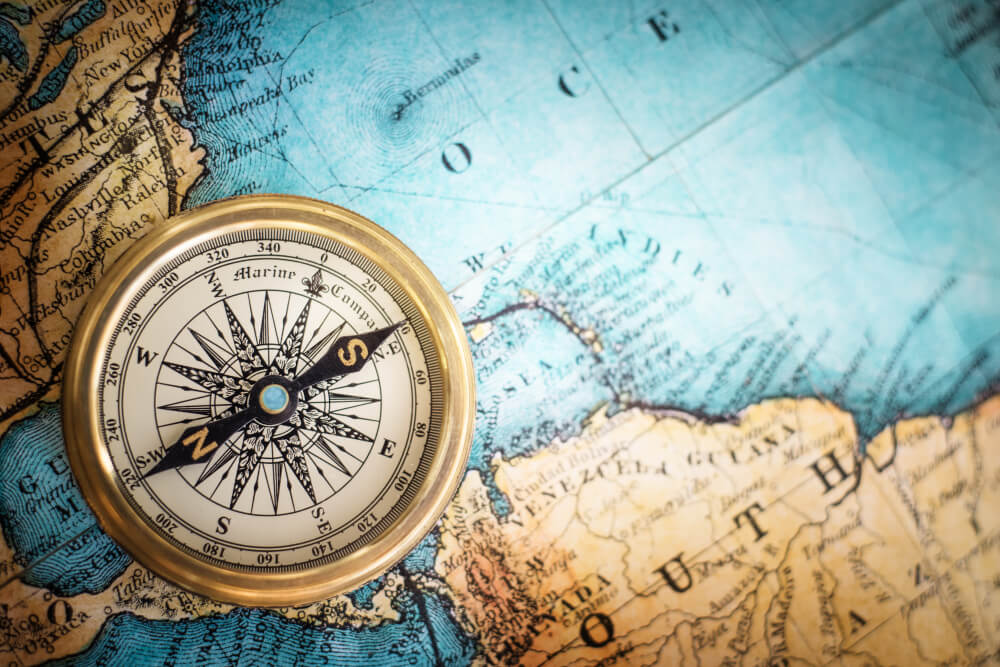 There are three stages in the American school system - junior, middle and senior. Children go to primary school from the age of 5, it is more similar to our usual kindergartens, rather than a school.

At 9-10 years old, the child goes to school, to which we are already accustomed: desks, lessons, blackboards and a certain structure.

In elementary school, children learn to read, write, count, get acquainted with the world around them, go to physical education, study music and creativity. In general, the elementary school is similar to ours.

At the age of 11-14, children go to secondary school. This is where the differences begin: the student can choose those subjects that he likes. Compulsory disciplines are mathematics, English, science, physical education, history and creativity. If desired, the student can choose an additional 1-2 subjects, such as a foreign language, information technology, cooking or art.

On the subject: Learning the future: how Elon Musk reinvents school education

It turns out that the compulsory subjects in post-Soviet countries, such as computer science, a foreign language and others, are studied by children in the USA by choice. In addition, in the States there is no gender distribution of some subjects, as, say, in our labor lessons, girls must master culinary skills or home economics.

In the USA, there is no need for such a discipline as labor lessons, because if something breaks with them, it is easier to buy a new one or call a master. In addition, there are many options for those who want to make their own hands.

Another significant difference is that American schoolchildren do not have such a subject as geography. All the necessary knowledge regarding countries and continents, mountains and rivers, fossils and climate, schoolchildren will learn in history lessons, sociology and in the study of natural sciences.

In July 2018, the team of the American show Jimmy Kimmel Live asked Americans to name at least one country on the map without any designations. Many respondents pointed to continents when asked to name specific countries.

We asked pedestrians to name ANY country on a map. It didn't go well ... pic.twitter.com/vw7yzS0JgF

High school also has its own list of compulsory subjects, but the list of subjects to choose from is becoming wider - from foreign languages ​​to public speaking.

If you look at the general picture of education in the United States, then you can call it more specialized, because already from the 6th grade, American schoolchildren study only those subjects that they consider necessary for their future career. Because of this, many Americans have little general knowledge, but they become highly qualified specialists in their profession.

It should be noted that in the United States, much attention is paid to the study of modern economics, business, and management. Children study entrepreneurship, diplomacy, learn to understand investments and exchange transactions. They develop leadership skills and develop business projects. There are no such items in post-Soviet countries.

Is it possible to buy a driver's license in the USA: the experience of a Russian-speaking immigrant