Home In the U.S. Why Trump abandoned the plan to replace Obamacare

Why Trump abandoned the plan to replace Obamacare 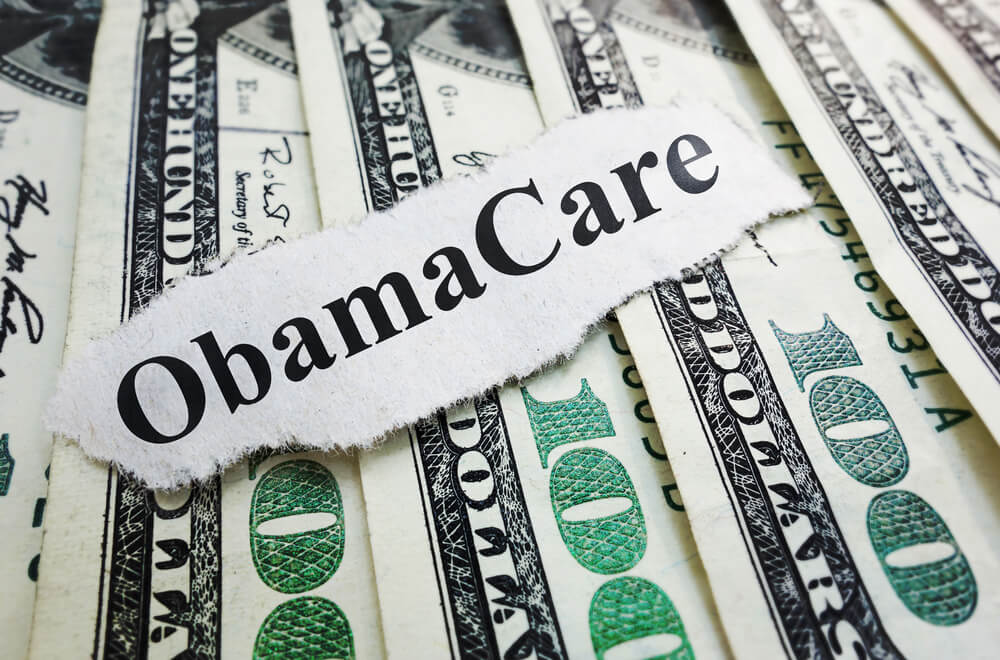 After the battles around the investigation of Muller, one of the main topics was healthcare. When the president declared that the Republicans would solve the health issue, the media unanimously declared that he had taken on the impossible task. And when members of his party tried to distance themselves from this idea, it turned out that the press was right.

In a series of tweets, Trump tried to explain why he still hadn’t fulfilled the promise.

The president called it a simple delay. He said that "everyone agrees that ObamaCare does not work," well, not everyone, and Republicans "are developing a truly excellent HealthCare plan with a much lower cost than ObamaCare."

But the vote "will be taken immediately after the elections, when the Republicans will retain control over the Senate and regain control of the House of Representatives."

The author of the article sees the obvious fact that Trump will be safely re-elected. It is equally obvious that the Republican Party may not regain full control over the government, which makes the promise controversial.

Trump is a branding expert who loves to win the news loop. The announcement that the new super-popular Republican plan will be adopted after full Republican control raises questions, as it was voted for three times, and each time it failed when it was the Republicans at the helm.

The Times reports that "some of the senior presidential advisers" insisted that the administration join litigation in texaschallenging the constitutionality of Obama’s law (although others, including Attorney General Bill Barr, were opposed).

If ObamaCare is abolished, then by 2026, about 32 million people will be left without health insurance, according to a report from the Congressional Budget Office of 2017. Average premiums can also increase dramatically as a result of the cancellation of this program.

The Post writes that the president, in retreat, "clearly listened to the warnings of fellow Republicans about the dangers of such a struggle during the election campaign." For example, Chuck Grassley, chairman of the finance committee, said he did not plan to replace ObamaCare.

In public and private circles, Republican leaders made it clear that they wanted nothing to do with the president’s latest maneuver.

In the past, the president has repeatedly encountered the disagreement of party members and failed. For example, he talked a lot about the law of arms control, which has not gone anywhere. He also offered a deal on the wall in exchange for helping the “dreamers”, which soon collapsed. This led to the current state of emergency.

The author of the article claims that Trump touched on the topic of health care during the presidential race because he ran as a populist who wanted to make universal access to medical insurance for less cost and with better quality.

Ross Dautat, a conservative columnist for the New York Times, says that “there are actually two Trump presidencies. The first presidency is basically real; the second presidency was imaginary since the failure of the replacement of Obamacare. ”

If Dautat is right, then Trump mostly rules as a populist conservative. A real health insurance plan that would satisfy conservative Republicans would hurt too many people, including those who voted for it.