Home At home Why do Russians call Americans 'Pindos': where does this word come from?

Reading discussions about events in Russia, you have probably come across statements like “it's all the Pindos are to blame” or something about the fact that everything is bad in Pindostan (that is, in America). The word "pindos" has long become a derogatory, insulting name for an American. It certainly refers to hate speech, and I don't really want to pronounce it even for research purposes, says "Voice of America". 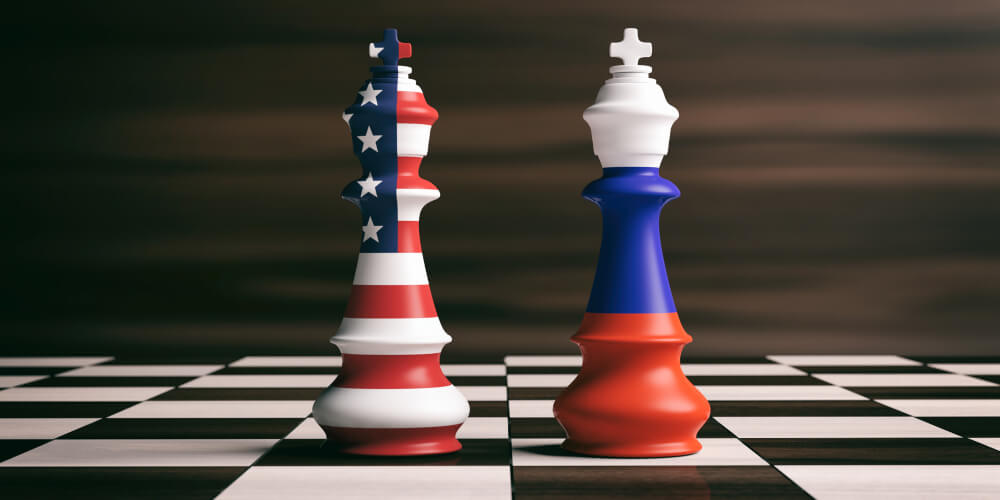 But where did this word come from? Why exactly "Pindos"? This noun has an interesting history.

If you open some of the works of Russian classics, you will meet him at Chekhov, Paustovsky, Kuprin.

“In such a manner, some sort of Greek Pindos will pick up a full vessel of Circassians with women and children and carry them”, - this is Kuprin, “Travel Notes”.

And here is Chekhov, “Lights”: “He will learn music and manners, marry some, God forgive me, a Greek Pindos, live gray and stupidly, unnecessarily, give birth, without knowing why, a bunch of children and die. Ridiculous life! "

Or Paustovsky: “The Cossack shone on him, then on me. - Pindos, - he defined. - Mackerel with lemon! "

There was even a teaser: "Greek Pindos - salty nose, Greek Pindos got on a couple of wheels, went to Athens to sell olives."

From the context it becomes clear that the Greeks used to be called Pindos. This word was actually used in the XNUMXth and early XNUMXth centuries on the Black Sea coast of the Russian Empire. So they talked mainly about the poor and illiterate people from Pindus - a mountain system in the northeastern part of Greece. According to some reports, the Greeks themselves in the XNUMXth century called people from the mountainous Greek regions Pindos. Moreover, since the time of Ancient Greece, these tribes were considered semi-barbaric.

And the word "pindos" is similar to the modern Greek word "palm". The writer, author of the "Semi-explanatory dictionary of the Odessa language" Valery Smirnov associates this similarity with the appearance of the gesture of an open palm. In Greece, he is considered an expression of extreme outrage. According to Smirnov, in Odessa, this gesture could even lead to a fight.

But what have the Americans got to do with it?

Most sources indicate that Serbs in Croatia referred to all foreign peacekeepers as such, except for soldiers from Russia and Ukraine. The word "pindos" was used in the army slang of Russian units of the UN peacekeeping force in Kosovo as a nickname for all US military personnel. And the reason allegedly was the abundance of ammunition, which the Americans had a lot, because of which their gait became waddling, like that of penguins. There is a certain consonance here, but why the penguin turned into a Pindos is unknown. Indeed, in Serbian the penguin sounds the same as in Russian.

And some others associate the origin of the word "Pindos" with the name "Pentagon". However, even here we can only speak of consonance.

Finally, another version. Pindos allegedly comes from the Spanish pendejos, which means assholes.

Interestingly, the Russian word "pindos" has found its way into American online dictionaries. And an example: "Pindos are bombing Libya again."

On the subject: Some helped, others fled: how Americans are treated in Russia

Interesting statistics. In the Russian Internet environment, invectives, that is, insulting Americans, rank second. The first is kept by the denigration of Ukrainians. On the third, insults to Jews.

Why even invent such names as Pindos, Pindostan, Pindosia? Researchers associate this with the need to invent fictional countries in order to demonstrate the image of the enemy. After all, an American can be a good person, but a Pindos is unlikely.