Home loudspeakers Why do Russians love tyrants so much

Why do Russians love tyrants so much 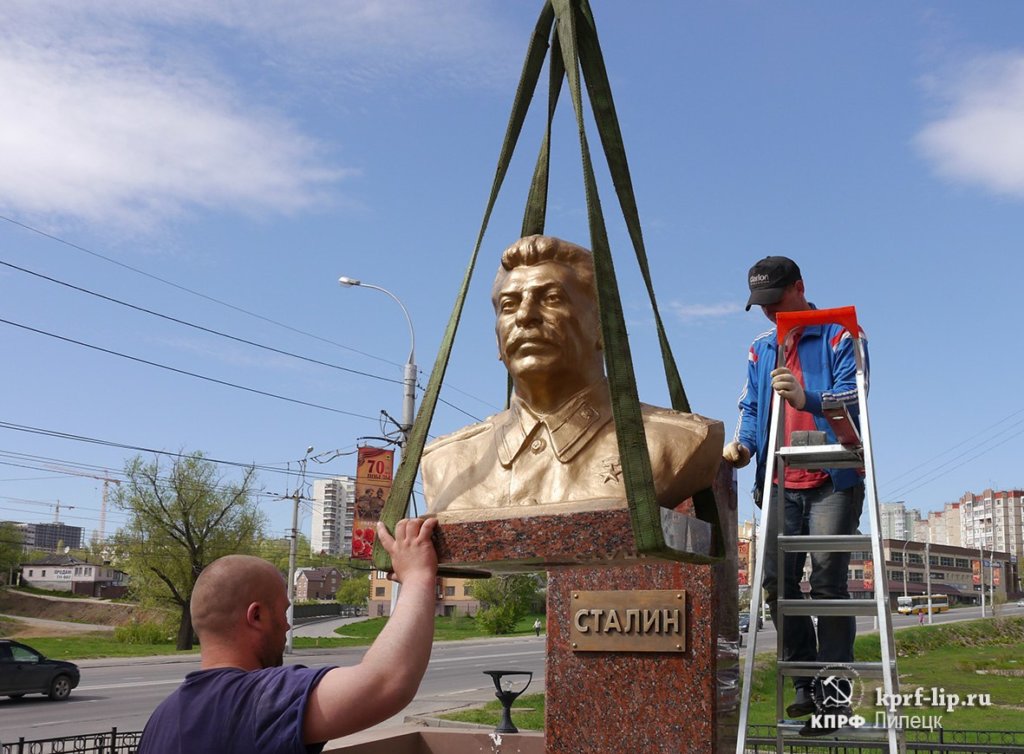 Installation of a monument to Stalin in Lipetsk. Photo: kprf-lip.ru

I will open the window, I will lean out,
Shiver pierced like a hundred centigrade!
I see: bronze generalissimo
Clownish leads the procession.

He goes to the place of the frontal,
"The genius of all times and peoples!"
And, like the good old days,
Takes on a parade of freaks.

To this has long gone. And it came. Stalin returns. And he could not go back. Such a time, such a country, such people ... Already no one is surprised by the appearance of monuments, memorial plaques dedicated to the most terrible monster of world history. I believe that none of the villains can not "boast" of so many killed, such rivers of shed blood. It makes no sense to list what this maniac and ogre created: it is well known. Mountains of books have been written, films have been made, memories have been printed ... I don’t think that there is at least one person left on our poor planet who has at least a couple of convolutions and basic knowledge who is ready to say a kind word to this killer and Jesuit. But we have to bitterly state that the number of scoundrels and idiots in Russia has long been going beyond all reasonable limits.

The government gradually grinds the people, that “there was a lot of good things,” so the marble and bronze idols of the Generalissimo returned ... That's right! After all, "our don Rab eagle" frankly states in shameful order, concocted by Oliver Stone, that “excessive demonization of Stalin is nothing more than one of the ways to attack the Soviet Union and Russia.” "Excessive", of course, yes? .. Heirs. Moral freaks. You see, there was nothing — neither Grossman, nor Shalamov, nor Abuladze, nor the millions and millions of people who were tortured, tortured, and maimed.

Well, everything is clear with these. But the so-called "ordinary people"? Do not caste snickering, stealing priests; not the “Putin falcons”, the direct heirs of the Stalinist bastards; not Zyuganov Neanderthals; not "thought-fool" and other rabble? "Ordinary"? After all, there is probably no family in Russia where the Stalinist braid would not have passed, including the families and the executioners themselves. Yes, except in the camps and in the Lubyanka casemates ?! Where does such a servile, slavish love for the Father come from? Victims to the executioner? Or maybe the cave hatred of others and the voluptuous pleasure of their murders outweigh the self-preservation instinct? “So they, dad, bastards! And it will hurt me too ... well ... ".

When a memorial plaque to Stalin was hung at the Moscow State Law Academy last month, famous lawyer Henry Reznik announced his departure by saying that, according to a poll by the Levada Center (a "foreign agent" now), Russians are considered "the most outstanding person of all times and peoples. Stalin is a tyrant and murderer. " In 2008, though he was inferior to Pushkin. Now I went around. At a new turn. Don't be discouraged, Alexander Sergeevich. Think for yourself: who are you and who is He ... "I remember a wonderful moment ...". 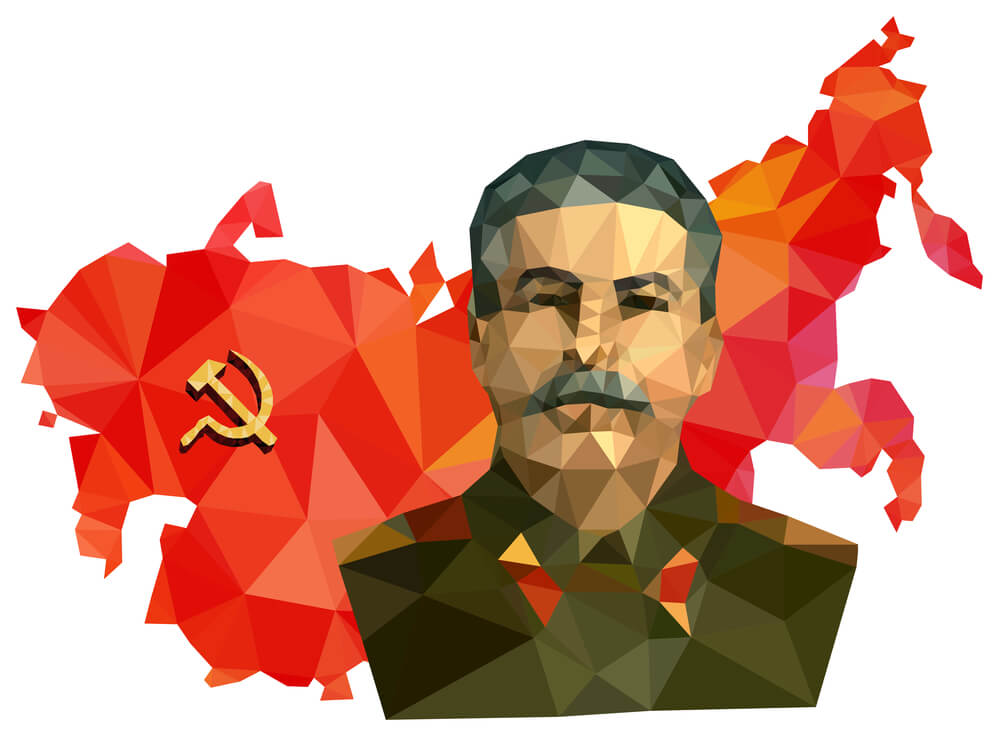 Unhappy people. Wild. Tattered Not so long ago in Orel have established Monument to Ivan the Terrible. Shouted. Why? It's about time. The executioner, the sadist, the murderer who filled the country with blood - the great sovereign, the “collector of lands”, as his dog is, is there ... Another “native father”. With the “sons” - confessors - the oprichniki.

I read somewhere that a foreigner a priori cannot understand the feelings of a Russian to a tyrant. Say, there is no word "formidable" in the English language. Therefore, Ivan The Terrible is translated, that is, "terrible". But you must agree: "terrible" and "formidable" are completely different connotations. Terrible - there is no positive point here. Eerie, terrible, representing a great danger, bringing death, there is nothing good in him. Another thing is formidable ... Severe, but fair, wise, standing on guard, and so on. "Impale, father, forward Russia!" But Alexander II, who abolished serfdom, is a rag. Rampant terror and, in general, haw it! And they crashed. Who needs such a sovereign ?!

And this one is the father. Support and hope. Own. Old Man. Protector. Protect from all enemies. Will keep them in fear. Soak in the toilet. Sorry, it’s me who blabbed a little ...

In short, hurray to Tsar Ivan! Hurray comrade Stalin! It is very symbolic and, most importantly, relevant: the present gray nonentity, by chance ascended to the throne, is the new father. Hoo th! Let everything in shit! "We are the greatest!", "Scare you, Pindos, dill, geyropy!", "We'll die, but we will help Putin!", "The country rose from its knees!". Poor fellows ... "You can not hate regret." Where to put a comma? ..

Victor Topaller: Why Trump is great

About Russia and America frankly

Ukraine-Russia-Israel-America: how I survived three immigration