Home Our people Why after moving to the USA you need to actively take out loans: the experience of an immigrant

Author of the channel “Americano | Americano ”on“ Yandex.Zen ” talks about his experience of creating a credit history in the United States and how Russian immigrants live in the first time after moving. Further - from the first person. 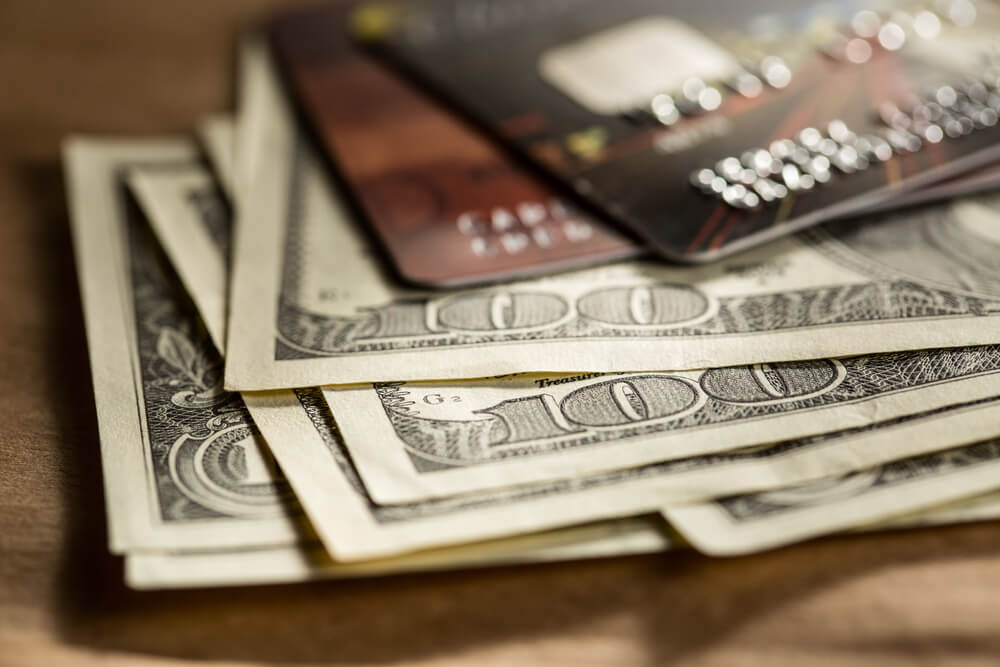 We moved to the USA a few years ago, now I already have a normal job, but at first after moving it was hard.

We immigrated with little money, exclusively for the first time, plus a little in reserve, so we immediately had to look for at least some job. Although my specialty is related to the IT sphere, no one brought me a position on a silver platter, and at first I worked as a bartender for 2000-2500 dollars a month (by local standards, this is not enough, but already better than the rubles with which we arrived, and they just melted before our eyes!).

We didn’t live in a cardboard box, but we rented a small “one-room apartment”, if I say correctly 1BR (one bedroom), but there was almost no money left for leisure, we ate average. Over time, things slowly improved, moved from Carolina to California, I found a normal job.

On the subject: Medicine, credit cards and other disadvantages of life in the USA: the opinion of a Russian-speaking immigrant

But today is not about that. As for my loans: have I gotten into debt a lot?

Everything is simple here. At first, when we just arrived and while there was no normal work, loans would simply not be approved - local banks are more strict about this than in the Russian Federation, and loans are given very carefully by studying your credit history. Therefore, at first, we lived without loans at all, saved, squeezed, contrived and so on.

After moving to Los Angeles, they began to actively recruit and repay loans. To a greater extent, not even because of the real need, but because of the local system. Personally, I do not accept loans, although the percentage is good. However, the US system is designed in such a way that in many situations you are judged by your credit history. The more you collect and pay, the more reliable you are. Even when applying for a job, they look at the credit history. Personally, we are closer to saving, however, due to local intricacies, we began to take loans, mostly small ones (like phones, gadgets, appliances, etc.).

So yes, we really have a large number of closed loans, at the moment I am paying two more loans to raise my financial reputation, since we usually take on credit something without which we would have lived without any problems.

On the subject: Study: Americans are very wrong about credit scores

The local consumer society plays a role here. We entered this style and now, if a new phone or set-top box comes out, of course, we update ourselves, like most of those living here.

Original column published on the blog. “Americano | Americano ”on“ Yandex.Zen ”

moving to the USA