Passing security at the airport is rarely a calm process. The queue moves slowly, everyone is nervous, and the requirement to get a laptop out of a crowded carry-on baggage is simply enraging. Edition Reader's Digest explained why it is so important to pull out a laptop and be sure to put it in a separate basket. 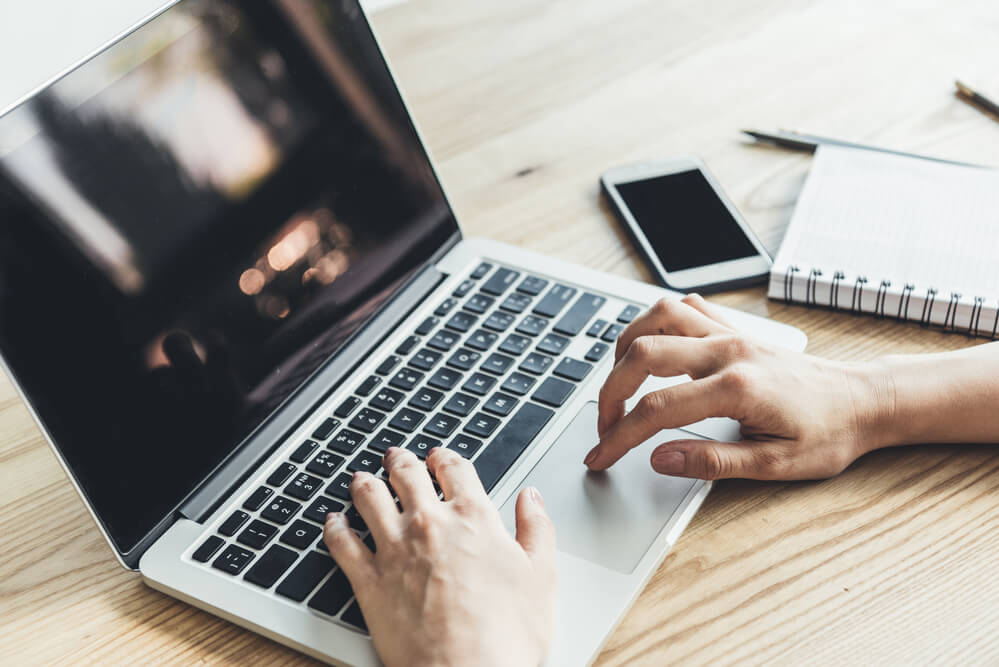 Despite the fact that this seems annoying, there is a very good reason why you need to put your laptop in the basket when going through airport security. This should ensure the safety of all people at the airport.

“The laptop is thick enough for X-rays to see through it. Thus, it can be used to conceal other items that are prohibited, "says Brett Manders, an international airline pilot and author of Behind the Flight Deck Door - Insider Answers to Everything You Ever Wanted to Ask a Pilot.

A laptop and other heavy or dense electronic devices can be used to hide bombs, weapons, drugs, or even animals. “If you take out the laptop, you can see it well,” says Manders. - Is that a little overkill? Maybe, but the checks are meant to ensure our safety. "

When a laptop goes through scanners, airport staff can see if it contains something prohibited. If your laptop went through scanners or under an electronic device in a bag, then it is almost impossible to detect a hidden threat.

Electronics first became a threat to airport security when 103 people were killed in a terrorist attack on a 1988 Pan Am plane in 270. In flight, a bomb exploded in an audio player exploded. After this incident, various precautions were taken to check the electronics that people traveled with, but after the September 11 attacks, it became common at all US airports to remove a laptop from its bag during security checks.

Manders says that the rules often change depending on the country and airport. At some airports, you may even need to remove your iPad and tablets from their bags, although they are not as dense as laptops. He also notes that this rule or precaution is unlikely to change in the near future.

In 2017, the United States Department of Transportation even planned to ban laptops as carry-on baggage.

Own slang and a ban on beards: 20 secrets of pilots that they usually don’t share with passengers

Soda and shorts: 18 things that are better not to do on the plane

Etiquette rules: when it is possible and impossible to recline the seatback in an airplane