Home loudspeakers Why our immigrants face problems in the USA: can this be mistaken for Russophobia

The United States has traditionally been considered the most immigrant-friendly country. Almost every American is related to those who came here in search of a better life: several years, decades, or even a couple of centuries ago. It is difficult to surprise someone here with an accent or national diversity. Nevertheless, even in this country there are difficulties and prejudices. In recent years, relations between Russia and the United States have objectively deteriorated, and it is human nature to transfer the perception of a state to its citizens. Do immigrants from the post-Soviet space face Russophobia in the United States? 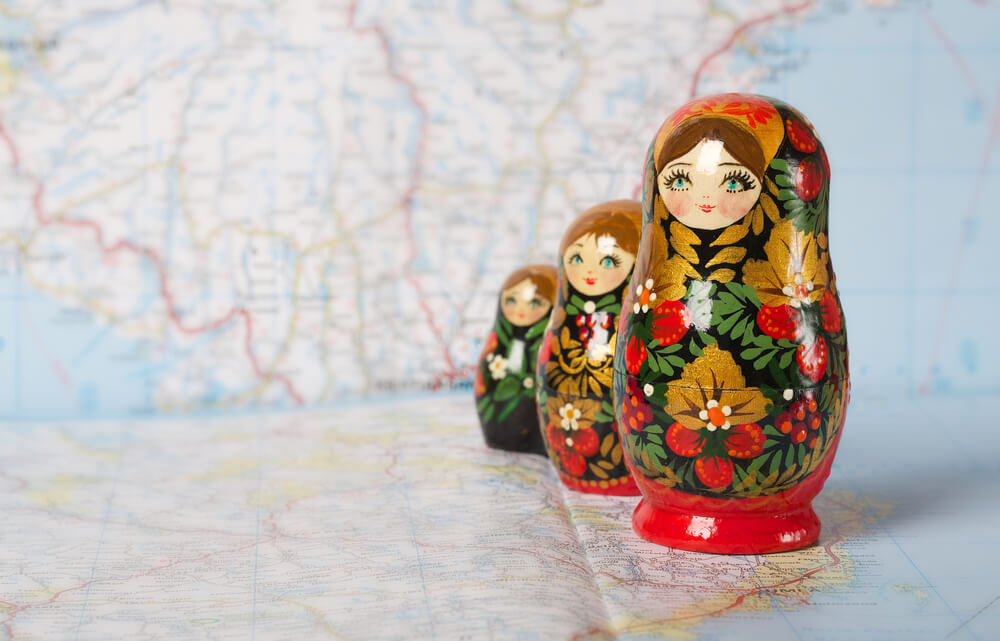 Immigrant from Ukraine Yakov Kalyuta legally lived in the United States and worked all day at a construction site to support his family: his wife and three children. Once, sitting in a cafe, he saw that the girls at the next table had something hit the floor. Just at that moment, Yakov went for a new portion of food (there was a self-service in the cafe), and obligingly offered his help. As a result, the girls suspected of his gesture an attempted harassment and went to the police... As it turned out, the applicants were minors and decided that the final goal of the immigrant would be to attempt to rape them. Yakov, who did not know English very well, did not even understand at first that he was arrested, and for a long time could not understand the essence of the charge. He did not understand what caused such a reaction to his absolutely innocent gesture: a Slavic accent or a non-American habit of behaving gallantly towards the weaker sex.

In fact, it's not uncommon for immigrants to get caught up in bad stories. However, not all of them are explained by "Russophobia". Moreover, 90% of immigrants from Russia and other post-Soviet countries will tell you that they were able to succeed in the United States and obtain citizenship without any problems. There are cases when “our people” become successful businessmen, find prestigious jobs in IT, research centers, scientific laboratories, universities and even government agencies.

However, in recent years, there have been cases where some immigrants have complained of prejudice from Americans based solely on their citizenship. Summarizing these stories, there are several factors that can cause bias on the part of Americans.

First of all, first of all, newly arrived immigrants who did not manage to assimilate in the country before the start of a new round of aggravation of interstate relations complain about the cautious attitude. The Russians who arrived earlier hardly mention the prejudice of the local residents.

Secondly, a lot depends on the sphere of human activity. For example, in large companies there are the same criteria for all, and anyone who meets the requirements can get a job in them. Any bias in employment can be perceived as discrimination, which is officially prohibited in the United States. However, in the case of individual entrepreneurs concluding private contracts with American counterparties, Americans have indeed become more wary of immigrants from the former Soviet Union.

I know of cases when American entrepreneurs began to avoid business relations with businessmen of Ukrainian origin who already have American citizenship, against the backdrop of scandalous accusations of American politicians of corruption ties with Ukrainian oligarchs. The arguments that these businessmen have been living and working in the United States for a long time and do not maintain business relations with their historical homeland have not met with success. Americans are especially wary in the business of new technologies. A personal acquaintance of mine who moved to the United States from Russia and is in opposition to the modern Russian government, nevertheless, was forced to change his name and surname to the American way, explaining that American entrepreneurs would not conduct business in the IT field with a person with a Russian name - their fear of potential "Russian hackers" is too strong. At the same time, the political views of my acquaintance did not bother anyone. A certain shadow also falls on the media and culture, which can be associated with propaganda - even if they are not.

And yet, in most cases, it turns out that immigrants who find themselves in a difficult situation become victims not of Russophobia, but of more general phenomena that a person from any country in the world may face. We list just a few of them.

Lack of knowledge of the local mentality and the rules of the system can lead to unexpected problems with the law - as happened, for example, in the already mentioned case of Yakov Kalyuta. Lack of money for a lawyer can also become a serious problem - especially in the case of family disputes with Americans and divorce proceedings related to determining the fate of children.

In a word, the rights of a less protected person are easier to violate, and this is a well-known fact. This less protected person can be an immigrant from El Salvador, a black teenager from a poor family, the son of an immigrant from India who has lived in the United States for many years on a temporary visa, a girl from Eastern Europe, and so on. Moreover, in any country there are always enough people willing to profit from someone's vulnerable position. Predators (both compatriots and Americans) always sense potential prey. In this case, we are not even talking about a "phobia", but about the fact that unscrupulous people can use it. For example, in the case of family tyranny or marriage fraud, as well as other types of abuse, the offender can take advantage of the fact that judges and prosecutors would rather believe him than a girl from Russia or Ukraine.

What not to do

When it comes to Russophobia, it is important not to do anything that might cause Americans to associate with negative stereotypes. For example, you should not start conversations on political topics, let alone talk about international politics, trying to somehow justify or explain Russia's actions - even if you do it spontaneously, "at the call of your heart." Polite Americans will most likely not mind you, but they may mistake you for a lobbyist or influencer. By the way, engaging in lobbying activities without registration in the United States is considered a violation of the law.

Secondly, you should not build too informal relationships in the work collective - at least, do it too quickly. If in the culture of post-Soviet countries it is believed that friendly relations with colleagues and bosses are the key to career success, then for an American any attempt to open his soul to a colleague may look suspicious. He may decide that you are trying to hide some mistake of yours or find some "corrupt" way to get something illegally. It is at this point that an American can recall negative stereotypes about Russians. This does not mean that you will never be able to have good or even friendly relationships at work. However, it is better to do this gradually, looking closely at your colleagues in order to adequately assess whether a similar initiative comes from their side.

You should also not enter into the image of a "guy-shirt" in dealing with government officials. When meeting with bureaucracy, it is best to behave kindly, but with restraint, and answer the questions posed to the point, without adding unnecessary details and emotions, and even more so, without getting into lengthy explanations that you are not asked for. Any behavior that is atypical for Americans can lead them to think that you have something to hide, and this approach can inadvertently cause national prejudice. And, of course, there is no need to break the law.

Despite all of the above, one should not be afraid of immigration. The experience of many people shows that everyone who really wants to succeed will sooner or later achieve it. However, observing simple precautions, you can significantly facilitate this path for yourself and not make annoying mistakes.

Mistakes in English that Russians do without realizing it