Home In the U.S. Why Apple, Starbucks, Amazon, and Tesla are called that

Why Apple, Starbucks, Amazon, and Tesla are called that

A good company name is a critical success factor. In order for people to remember the brand and begin to recognize it, the company needs an effective, capacious, bright name that will evoke a strong association with the brand and products, easily pop up in memory and just sound nice. 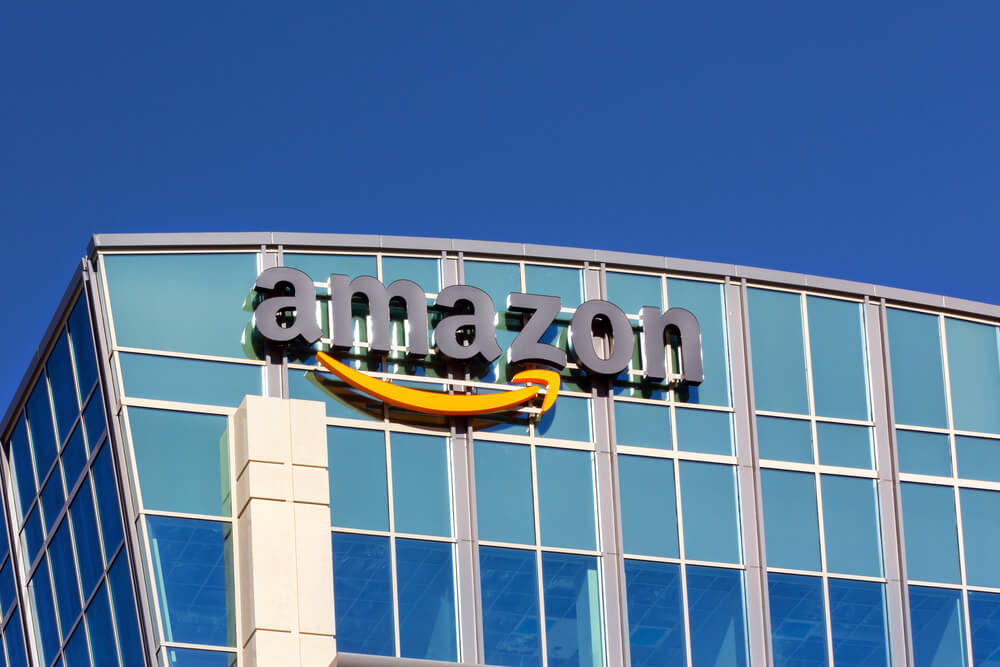 The Fast Company publication wondered why Apple, Starbucks, Amazon was called that. Revision MC Today publishes a translation of the material.

Amazon founder Jeff Bezos chose this name because it starts with the letter A. Indeed, in 1994, search engines ran the results of the queries in alphabetical order.

Bezos also said that the word Amazon is associated with the name of the Amazon River, the largest in the world, and dreamed of making its company the largest bookstore in the world.

But this is only half the story. The name Amazon had two alternatives. The first is Cadabra, Inc. - came out of the magic spell Abracadabra, because the online purchase of books at the time seemed something incredible.

But lawyer Bezos instead of the correct name constantly heard the word cadaver (dead), and Jeff refused.

Another option is Relentless. Bezos even registered the domain Relentless.com, which still redirects to Amazon.com. Translated into Russian, relentless means "merciless." Bezos's friends soon dissuaded him. In their opinion, it sounded gloomy and ominous. 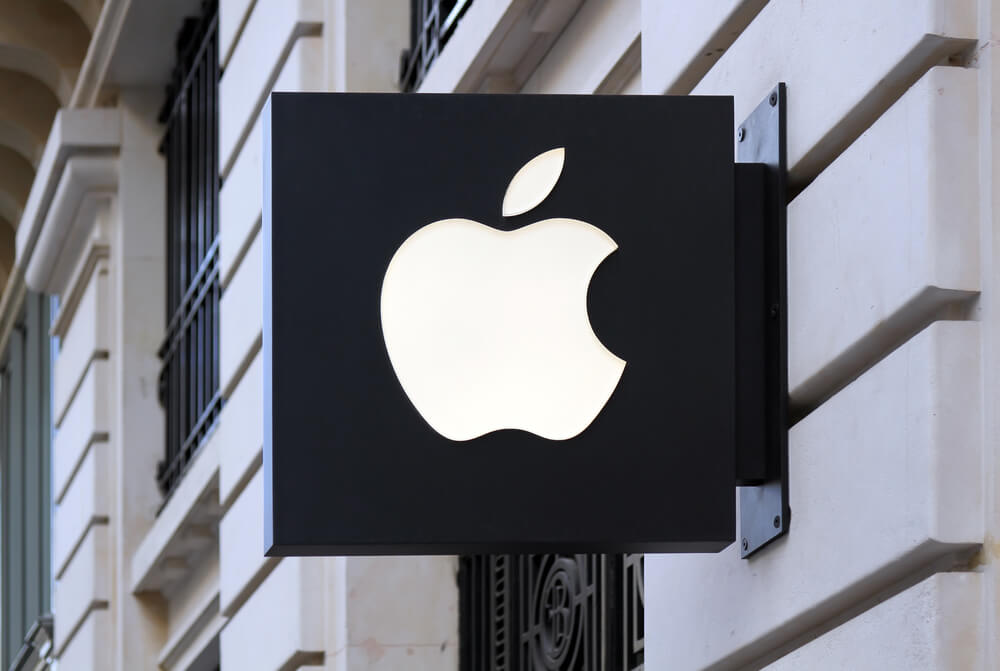 To call a technology company an apple in 1976 was at least strange. In those days, computer companies chose their names with a technical bias. For example, Microsoft or IBM (International Business Machines).

Version, as the name of Apple appeared, said co-founder of the company Steve Wozniak in his book-biography.

“I remember once drove Steve Jobs from the airport. He was returning from Oregon, where he attended apple orchards. And here Steve suggested the name - Apple Computer. The first thing I said in response: “What about Apple Records?”

It was (and still is) the Beatles label. Then we together tried to pick up something from the “technical words”, but did not find a decent option. The name Apple turned out to be much better than all that came into our heads. ”

Later, Steve Jobs confirmed the accuracy of this story. In 2011, Walter Isaacson, in the biography of the founder of Apple, wrote:

“Jobs said that the name of the company is closely related to one of his fruit diets. He also added that, returning once from an apple farm, he decided that such a name would sound very cheerful, energetic and non-intimidating. ”

But in 2007, the company got rid of the word Computer in the title. Then Jobs presented the first iPhone. “Mac, iPod, Apple TV and iPhone. Only one of the above is a computer. So we changed the name, ”said Jobs. 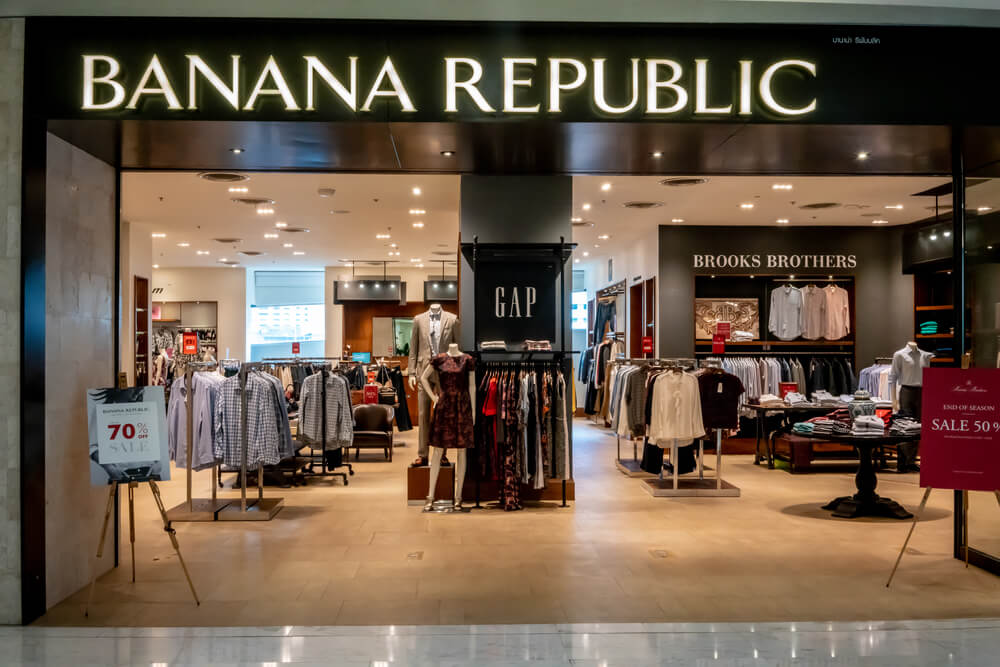 In 1978 Mel and Patricia Ziegler founded a company called Banana Republic Travel & Safari Clothing Company. Her idea was to create a store of unique clothes collected from different parts of the world, which the founders bought during business trips.

Store opened in California. Initially, safari-style items were sold there, and each unit was accompanied by a hand-drawn catalog with travel stories. In 1983, Gap bought the company, reducing the name to Banana Republic.

What is interesting about this story? The fact is that the term “banana republic” has a rather humiliating meaning and denotes poor countries (mainly in Africa or South America).

It is strange that, after 35 years, Gap did not change the name. And Mel Ziegler regrets this: “It would be better if they completely changed the name. After all, now it has nothing to do with the company that we created. ” 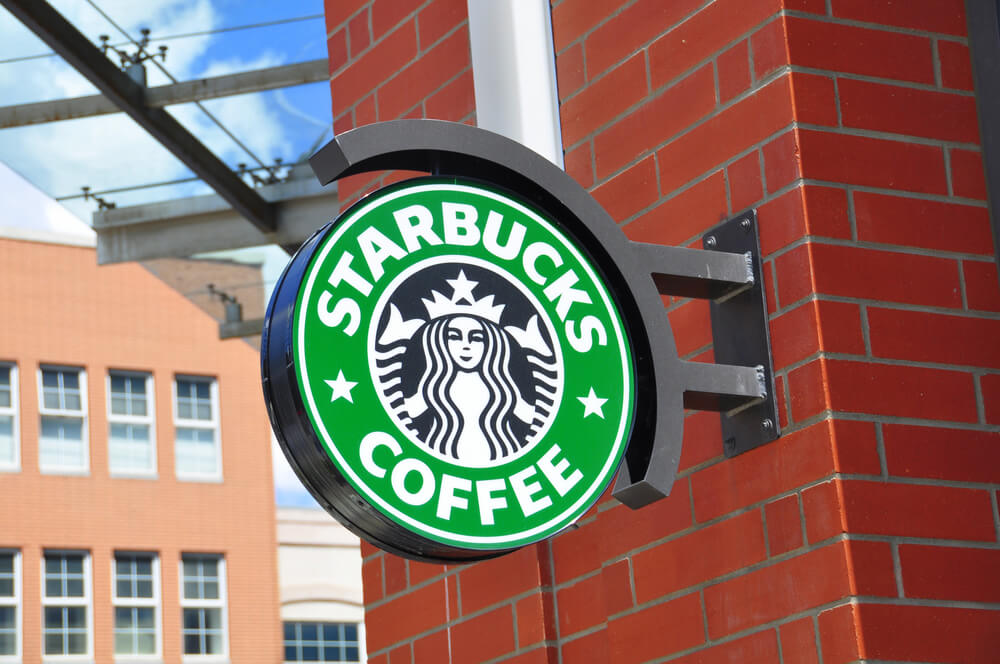 The company's founders, Jerry Baldwin, Zev Sigl, and Gordon Bowker, chose a name from hundreds of options. One of them was Redhook. Booker recalls: “At that time I made lists with names, tried to choose the one that seemed most promising. In the end, I have six options left.

I then sat in a cafe on Virginia Street, taking turns crossing out inappropriate names. And Redhook was looking right at me. But I did not know that the so-called industrial area in Brooklyn. By the words with the letter "K" I have a passion, I like the sound of such words. "

The next potential option was the name Cargo House, but one of the founders of the company said that this choice would be a terrible mistake. Subsequently, another partner said that he considers words that begin with “st” to sound powerful.

“Once I saw the name of the town of Starbo. I immediately had an association with the character “Moby Dick”, whose name was Starbuck. Naturally, Moby Dick has nothing to do with Starbucks or coffee. This is just an accident, but I felt some kind of hidden meaning in the sound. ” 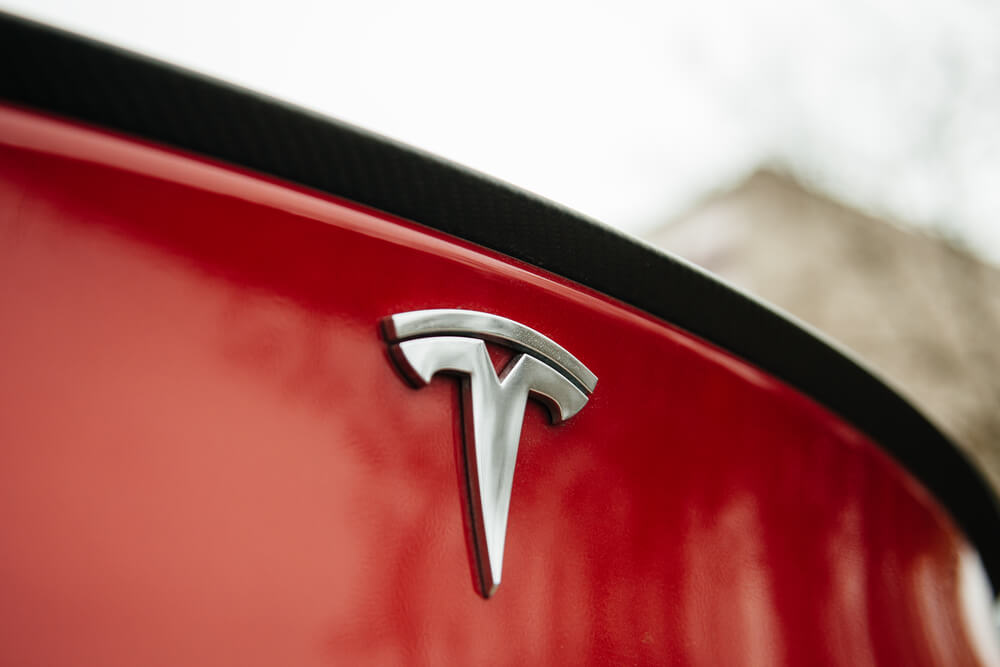 Tesla was not the first company to produce electric cars, but it is this name that has become synonymous with modern technology. Despite the fame of the name, few people know how he was chosen (and Mask has nothing to do with it).

The current CEO, Ilon Mask, did not have the right to vote in choosing a name for the company, as he joined the team later. The name was chosen in the Blue Bayou restaurant in Disneyland, when Tesla founder Martin Eberhard gave this idea to his then girlfriend and future wife Caroline, writes Fox Business.

Eberhard chose the name after several months of unsuccessful attempts, deciding to name the company in honor of Nikola Tesla, the Serbian-American inventor who created the AC electric motor used in Tesla cars.

Nikola Tesla immigrated to the United States in 1884 and initially worked for Thomas Edison, where he worked on improving the power supply system.

Tesla and Edison eventually ended their employment relationship after Edison rejected Tesla's proposed plan to use an AC power system. The inventor moved to the Westinghouse Electric Company - this is how the "War of currents" began between Edison's systems and Tesla himself.

Although Edison won at that time with a solid advantage, Nikola Tesla's innovative legacy found a new life in the electric cars Ilona Mask.

Amazon started building the houses of the future: how much does such housing cost?

Where and why leave the company from Silicon Valley

27 products that are cheaper at Costco than at Amazon