Silicon Valley is known as an innovation center located in the San Francisco Bay area. Many millionaires have earned their fortune here, it’s also home to many thriving startups. As it turned out, the youngest who made themselves from zero millions in the USA earned their fortune by developing their business in San Francisco, writes Go banking rates... Therefore, California is the best state for ambitious and talented people who dream of making millions. 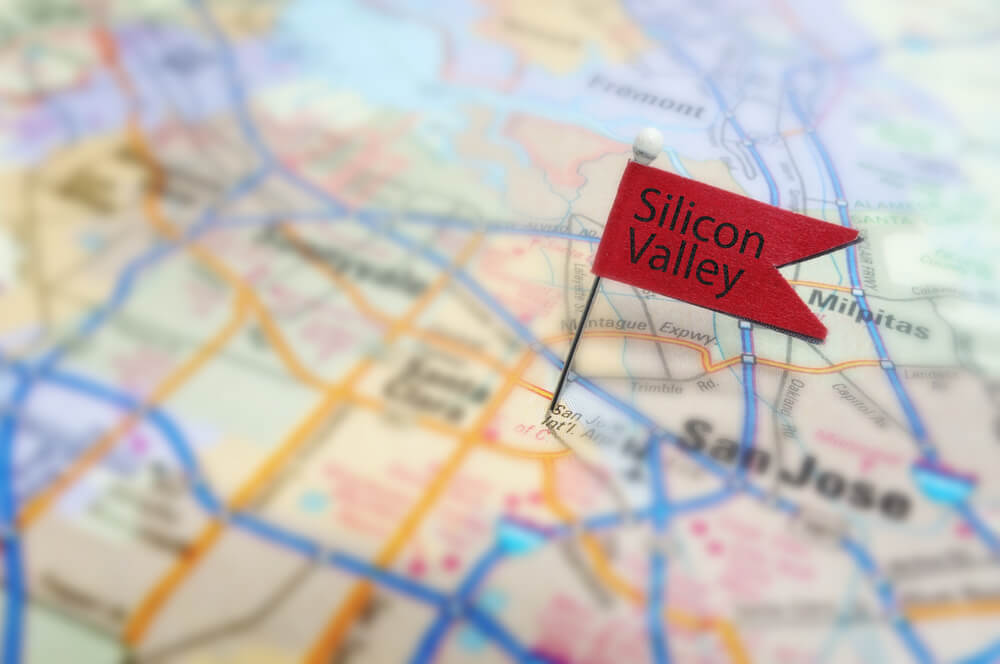 Below is a list of the youngest American self-made millionaires, and it is the business in California that unites them.

Co-founder of the popular messaging application for Snapchat, Bobby Murphy, is currently the technical director of this company. Murphy lives in Venice, Califonia, in which the office of Snapchat is located.

The second co-founder of Snapchat, Evan Spiegel, became one of the youngest directors of large companies in the United States, he led the project he created at the age of 26.

“Life is not about making money. It is important in life what kind of influence you leave on the world, it is important to change people's experience in cognizing the world, ”he said. Spiegel lives near Snapchat's Los Angeles headquarters.

Drew Houston is the co-founder and CEO of the Dropbox file sharing service, which is used by more than 500 million users. Houston recommends making a company that will evolve with the world. Dropbox started as a cloud file storage. Now the company helps companies creatively approach the organization of work.

Houston Residence is located in San Francisco, near the Silicon Valley area and Dropbox headquarters.

Sean Parker got his wealth as a co-founder of Facebook. Its portfolio also contains the Spotify app with billions in revenue. According to him, the main problem of start-up entrepreneurs is to convince others to join them. Parker lives in Los Angeles.

Joe Gebbia is another co-founder of Airbnb. He advises young startups to meet people, communicate with customers, try to see the world through their eyes, understand their ideas, combine with their point of view and create a new idea. Hebbia also lives in San Francisco.

According to Forbes, 3% of Facebook shares account for most of the state of Moskovitz. He is also a co-founder of Aspan. He recommends working in a company that is growing rapidly in terms of number of employees, income and product, and which will be ready to invest in you, as in an individual. In a fast-growing company, you can quickly get a certain degree of responsibility and observe several stages of starting a company. Moscovitz lives in San Francisco.

The status of Facebook's CEO is estimated at $ 58,8 billion. He admits that he learned a lot from what he knows about leadership and business success thanks to the people he works with every day. Zuckerberg lives in Palo Alto, California, where the company's office was previously located. Since 2011, the Facebook office has moved to Menle Park.

American dream: 43 immigrant in the ranking of the richest people in the United States

Entrepreneurs are changing the Silicon Valley to other cities: where are the talents going

The valley of comfort: how life is different in Silicon Valley and the rest of the country

Opinion: Why is Canada more profitable for startups than Silicon Valley?

10 most expensive areas in the USA