Home Educational program How quarantine, crisis and unemployment have affected the sending of money by immigrants home

Typically, more than 270 million migrants living and working abroad send remittances to their home countries a year. And while transfers are still in progress despite the pandemic and economic crisis, there are several worrying factors. Why translations are so important to the global economy, says the publication Quartz. 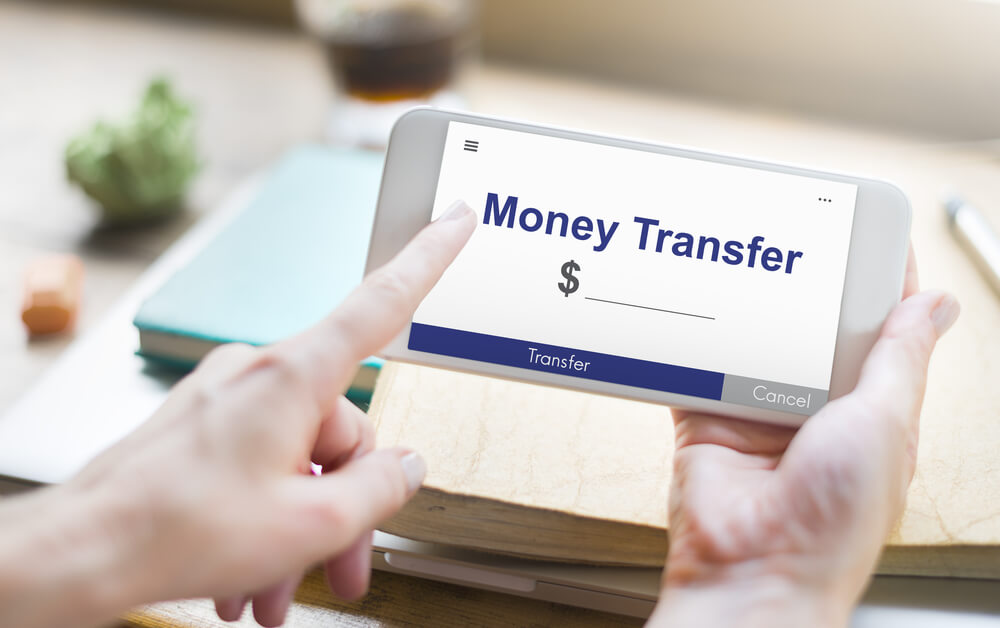 In some cases, the transfers were even higher than usual. For example, remittances to Mexico grew 9,4% in the first eight months of the year. Pakistan is also seeing record growth, while remittances to countries such as Vietnam and the Philippines remain stable.

There are several likely reasons for the positive news for these and other countries, but there is cause for concern.

Remittances from immigrants to relatives usually come from wealthy countries such as the United States, the United Arab Emirates and Germany to low- and middle-income countries.

In 2019, immigrants sent home a record $ 554 billion, up 20% from a year earlier. This is more than the sum of all investments made by foreign companies in these developing countries, and more than three times the amount of assistance provided to these states by the governments of the richer countries.

Money transfers are also more reliable than international aid or investments. In difficult times, remittances tend to increase and foreign investment tends to fall. And beyond direct support to the intended recipient, they are needed to help poorer countries fight poverty and to improve health and education.

In some countries, remittances make up a significant part of the national economy, in some cases reaching almost 30% of GDP.

On the subject: Asylum seekers banned from bringing interpreters with them to interviews

This is why predictions of a sharp drop in remittances due to the COVID-19 pandemic and quarantines have caused serious concern and alarm. In April, the World Bank forecast a 20% decline in remittances to low- and middle-income countries. This would amount to over $ 100 billion in lost revenue, equivalent to two-thirds of all foreign aid allocated by governments in 2019.

Many countries did experience the initial blow from the fall in remittances in the spring, but the flow of money resumed in the summer. And some countries have seen an increase in remittances throughout the pandemic.

Mexico, which received over $ 38 billion last year, received a record monthly remittance in March, with growth continuing throughout the summer. This year, Egypt has seen an increase in the flow of money from emigrants by almost 8%.

In the Philippines, where remittances account for 10% of GDP, they first declined in the spring but recovered by the fall. A similar story happened in Vietnam, Bangladesh, El Salvador and Honduras.

So what explains these growing or steady flows of remittances?

Despite the onset of a severe recession, many immigrant workers continue to earn income. First, they tend to work in critical industries such as agriculture and construction, which were not so badly hit during the pandemic. In Europe, in some key sectors, immigrant employees account for one third of all employees.

The governments of Italy and Portugal, for example, have introduced reforms that make it easier for immigrants to access jobs and services, or even offer some temporary citizenship. Meanwhile, France, Spain and Germany are opening up sectors of their economies to immigrants and asylum seekers that were previously closed to them.

All of this makes it easier for immigrants to keep earning and send money home to their families, who may be in much more trouble than themselves.

On the subject: Coronavirus financial assistance: how to set up and track a money transfer

Research has shown that immigrants often send more money home when their countries of origin experience economic hardship. The desire to support the family is often the main reason for the decision to go abroad. Jesús Perlera, an El Salvadorian laborer who never stopped sending money orders to his mother despite his own economic problems, explained it this way: "If I don't help her, she will have nothing to eat."

Immigrants who have lost their jobs and decide to return home also send a lot of remittances, so they reroute their savings before leaving.

The problem can still come

While the fact that the number of remittances has not decreased is good news for developing countries and their populations, there are worrying signs of a possible decline in cash flow in the future.

The return of immigrants to their home countries means they can no longer earn extra money to send to relatives. For example, about 78 Bangladeshi immigrant workers have already returned home since April due to the pandemic. And in June, the International Organization for Migration surveyed migrants from Mexico and Central America and found that 000% of them stopped sending remittances to relatives, while more than 41% of those who still send money to their families have reduced the amount.

While some countries are lifting restrictions on migrant workers, others are adding new or denying visas altogether. The Organization for Economic Co-operation and Development released a report on October 19, which states that the number of visas and residence permits issued by countries in the first half of this year decreased by 46% compared to the same period in 2019.