Home In the U.S. Maternity Tourism in Los Angeles: Who Rides and How Much Pays

Maternity Tourism in Los Angeles: Who Rides and How Much Pays 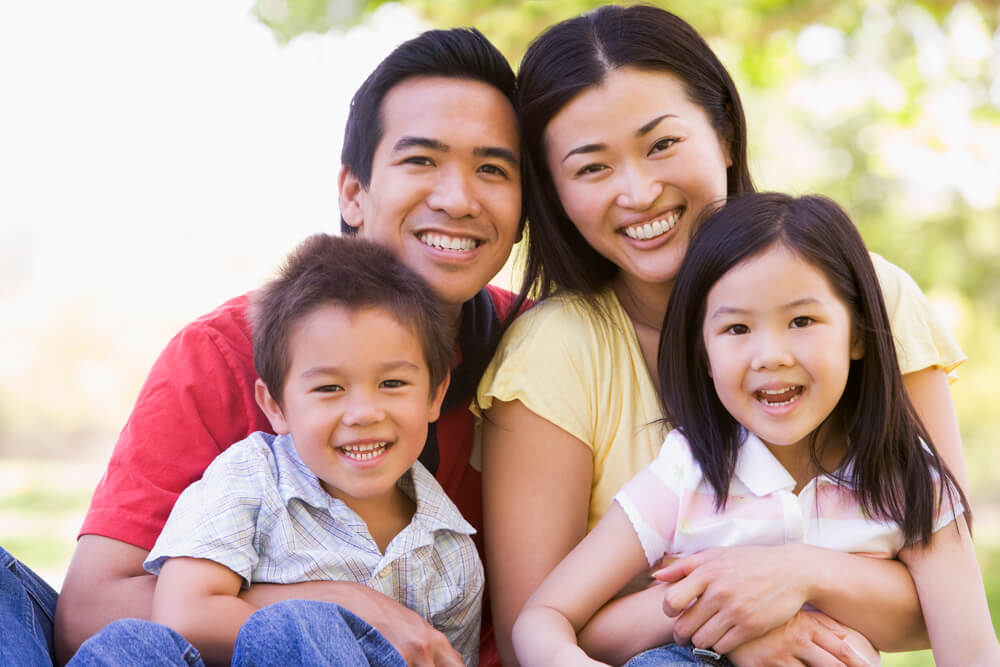 After the release of the film "Beijing Meets Seattle," the rise of pregnant Chinese women who come to give birth in the United States was noted, according to the Los Angeles Times.

The film tells about a wealthy pregnant Beijing resident who moves to Seattle to avoid shame after her boyfriend leaves her. In the US, she meets a former Chinese doctor who works as a taxi driver at the airport.

While the film was about friendship, love and dreams of two people, one spectator Xiao Xue or Little snow I saw a business opportunity.

At that time, she was pregnant, and after watching the film, she decided to go to the United States and have a baby there.

The number of such future mothers has increased dramatically from 600 in 2007 to more than 80 000 in 2016. With a minimum budget of 200 000 Yuan (around $ 29 048), this special group of Chinese tourists fed the multi-billion dollar industry in Los Angeles, the birthplace of maternity tourism.

Jing daily manages the consulting service WeChat for generic tourism. She has consulted over 500 clients throughout the entire process, from obtaining a visa to choosing a reputable help center and meeting the right doctors.

She decided to open the curtain of this mysterious and often misunderstood group of tourists, and also to tell about what has changed over the years.

Who goes to the United States to give birth?

We cannot simply classify them by age, level of education or profession. However, there is something that unites them.

Secondly, they have time, since the trip lasts an average of three months. Most importantly, they have willpower.

Why do these women decide to have children in the United States?

They risk for the sake of the next generation. As competition for resources in China grows, parents want to give their children a chance to get an education and build a career in the United States and around the world.

A child born in the United States automatically receives an American passport that provides visa-free travel or a visa upon entering more than 180 countries.

Of course, the child himself decides where to study, work and live, and the parents want to ensure this freedom of choice.

What are popular destinations for generic tourism?

Los Angeles is where most people go. This is facilitated by the pleasant weather of the state of California, a large Chinese community, a lot of entertainment and, most importantly, developed generic tourism.

Regardless of whether you need to urgently get birth documents or hire an experienced nanny to take care of the mother and child, in Los Angeles there are those people who will help to organize everything.

How do these moms choose a reliable help center?

Many agents promise mountains of gold in order to “sell” services of medical centers in the USA to clients. 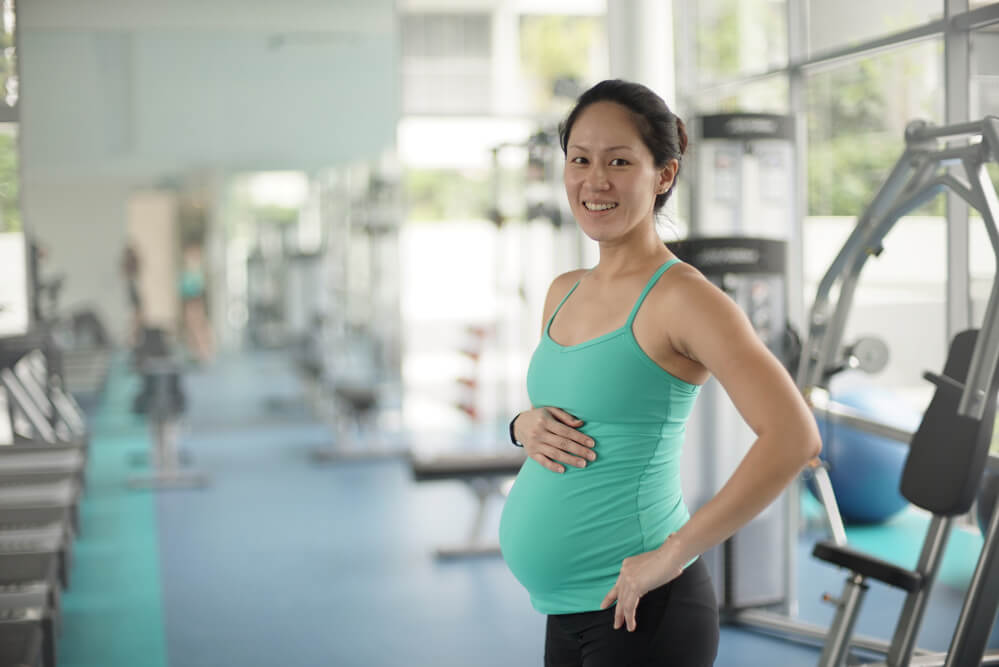 Due to the fierce competition in this industry, many of them offer a “three-day trial stay”. This is a good opportunity to verify compliance with the services stated before making a decision.

For many women traveling alone, the help center is the most convenient option. In addition to food, women can count on a three-month package of services: from regular pregnancy support to XNUMX-hour postnatal care, and even one month of living with a newborn.

How much do these mothers usually spend on this trip?

The owner of such a center usually rents a house, which affects the price. In addition, mothers spend a lot on entertainment, enjoying their position. The centers organize an average of three excursions per week so that moms can go shopping and have fun.

What trends are observed in this area?

Now the fair purpose of the visit is the norm, since information about your real intentions prevents you from eliminating the effects of visa fraud.

Unmarried pregnant women use the services of generic tourism to avoid social pressure. Middle-class family families are ready to make such “investments” in the future of their child.

Personal experience. How I came to give birth in the United States. Part of xnumx

Personal experience. How I came to give birth in the United States. Part of xnumx

Personal experience: a Russian doctor about pregnancy and childbirth in the United States

Childbirth in Miami: how Russian-speaking people come to the United States for citizenship