Home In the U.S. Why American medicine benefits immigrants and even illegal immigrants

Why American medicine benefits immigrants and even illegal immigrants

Insurance companies have always depended on the number of participants in insurance programs in order to be able to contribute to the insurance pool that protects their activities - so that those with the highest level of use are covered by those who have a lower rate. In other words, everyone in the insurance pool is closely related and interdependent on each other. 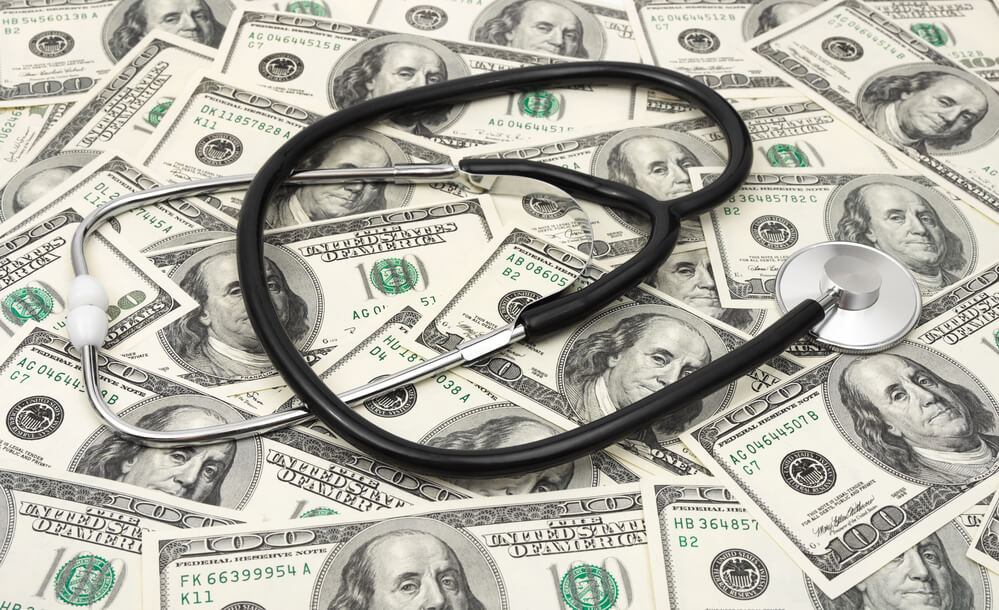 In the case of private medical insurance, immigrants often help maintain insurance pools in the interests of the country's indigenous people, writes Immigration impact. In fact, about half of all immigrants living in the United States have private health insurance, and since they tend to be younger, healthier and have higher labor force participation rates than the local population, they end up paying more in premiums. than receive in the form of benefits.

A new study published in the Health Affairs Health Policy Journal emphasizes the extent to which immigrants help support the private health insurance industry, on which so many people in the US (both indigenous and immigrant) depend on health care.

According to the study, every immigrant who has private insurance paid annual premiums to 2014, which on average 1123 dollars exceeded his health expenses.

If you take all immigrants in the private health insurance market, this means adding 24,7 a billion dollars in just one year - and 174,4 billion US dollars from 2008 to 2014.

On the contrary, the cost of caring for the indigenous people of the United States with private insurance exceeded the costs that they paid in the form of premiums. In 2014, the coverage of such a population on average cost $ 163 per person more than the amount this person contributed. The study showed that indigenous peoples are mostly older than immigrants, more prone to chronic health problems and less likely to be in active labor.

In the conclusions, the researchers indicated analysis data according to which premiums paid by immigrants brought 10 billions of dollars in excess of the profits earned in 2014 in the health insurance sector. Despite the fact that immigrants used the more health care services, the longer they stayed in the United States, they still never consumed more services than they themselves paid in the form of insurance premiums.

This means that reducing existing immigration levels will actually worsen the financial situation of the health insurance industry, to the detriment of healthcare for all US residents combined.

This study did not become the first analysis demonstrating that immigrants, as a rule, provide the net financial benefit to the US healthcare system. Researchers found that in 2009, immigrants contributed 14,7% Medicare Trust Fund contributions, but received only 7,9% spending: the net increase was 13,8 billion dollars.

US born citizens, on the other hand, used 30,9 billion US dollars more than they paid. Similarly, another study found that from 2000 to 2011 a year, undocumented immigrants contributed a billion dollars to 2,2-3,8 more than every year they received from Medicare. Over the course of the decade, this figure has increased by 35,1 billion dollars.

As the indigenous population is aging and needs more serious medical care, immigrants play an important role in strengthening the finances of insurance companies (not to mention Medicare). They work to the benefit of the health care system on which the entire US population depends.

What health problems do people in different US states suffer from?