Home In the U.S. Why do Americans living in other countries want to renounce US citizenship

Tax season puts a strain on tax fillers every year, and for Americans overseas the burden is even greater. CNBC. 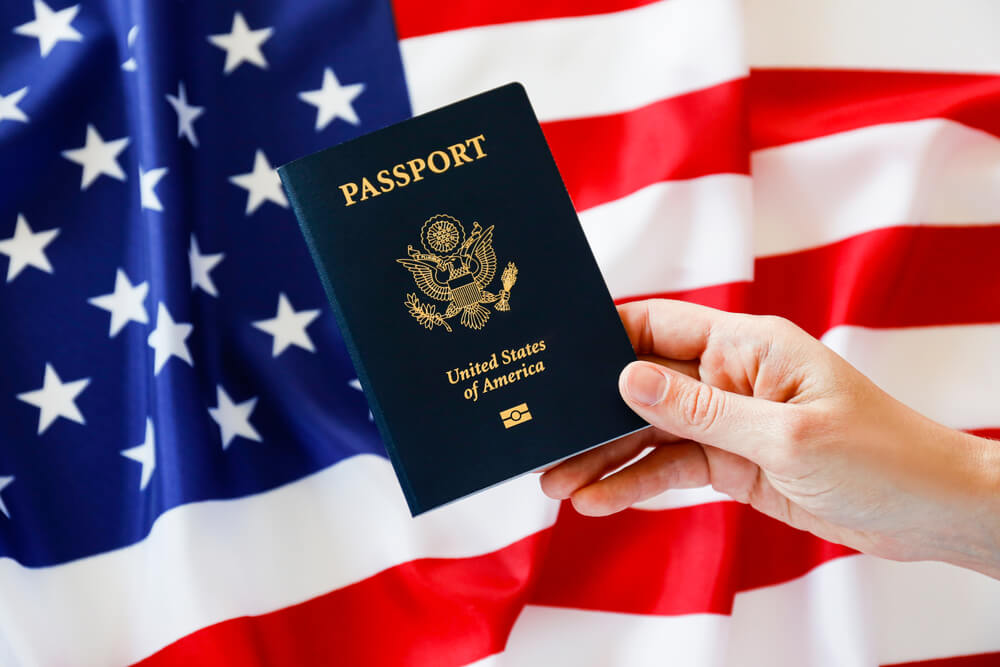 The US State Department estimates that about 9 million US citizens live abroad.

Nearly one in four American expats are “seriously considering” or “planning” to renounce their US citizenship, according to a survey by Greenback Expat Tax Services.

As for those looking to renounce their citizenship, more than 4 in 10 say this is due to US tax requirements.

American expats pay an annual US income tax on their worldwide income, such as salaries, interest, rental income, business profits, and more.

US citizens and resident aliens must file taxes and cover their debts no matter where they live. These rules mean that expats may have to file and pay taxes in two places.

Although the IRS has measures to prevent double taxation, including the elimination of foreign income and tax relief, many expats still feel weighed down by filing requirements.

69% don't think they should file a U.S. tax return while living overseas, according to a Greenback survey.

On the subject: Obtaining US citizenship: answers to the main questions

Once foreign account balances exceed $ 10, foreigners must file a Foreign Banking and Financial Account Report, known as FBAR, with the Department of Finance.

Some expats may also need to disclose foreign financial accounts such as savings and investments.

Suppose someone has a savings of $ 5000 and an investment of $ 4975. If that person's investment rises to $ 5025 at any time during the year, they will have to report their accounts.

The so-called FBAR deadline was April 15, but there is an automatic extension until October 15 for those who missed it.

In addition to the FBAR, some expats with accounts above a certain limit may be required to complete Form 8938, which aims to curb tax evasion on foreign accounts.

Aside from the burden of reporting, many expats are frustrated with the performance of the US government.

The survey found that the coronavirus pandemic may have prompted some to stay overseas for long periods, with 60% disapproving of the way the US government handled the crisis.

What's more, Greenback found that 85% of expats do not believe they are fairly represented in government.

“I think it's safe to say that the vast majority of Americans living abroad are considered middle class,” he said. "We're not talking about billionaires living on yachts."