Home Our people Why Americans do not like Russians: the opinion of our immigrant

“I recently read that it turns out that Russian tourists who stay in hotels and visit restaurants in the United States generally don’t leave tips,” writes the blog author "Alexander Safaryan" on "Yandex.Zen". 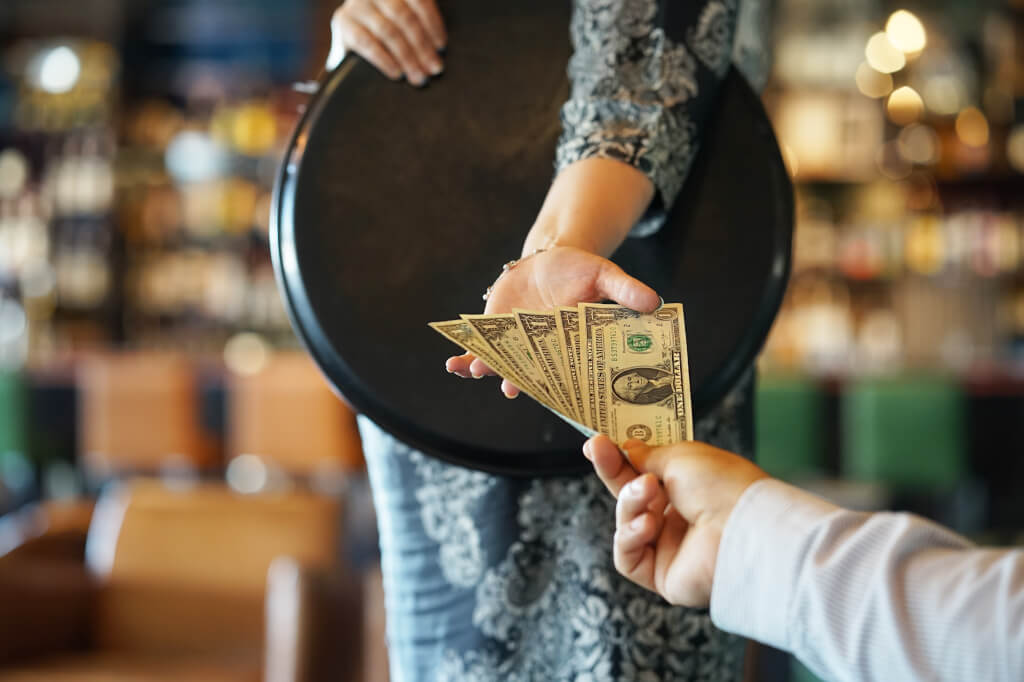 Next - in the first person

In the US, this is considered bad form and insult. You kind of say that you generally didn’t like the service, the kitchen and the establishment. So it turns out that the Americans are not building a very good opinion about such customers.

But judge for yourself, on the other hand, in the USA it is customary to leave 10-30% of the check for tea, usually the amount for tips is $ 10-25. Not only that, in Russia, Belarus, Ukraine, Kazakhstan, Armenia and other CIS countries it is not customary to leave “for tea”, but also in local currency, the amount is quite significant.

With this money you can live for several days, and if you try, then a week. So, it turns out that Russian-speaking immigrants can not tip both physically or psychologically.

On the subject: What Americans See Russians: Three Key Features

But this does not apply to immigrants from the CIS who already live in the US, they are used to local "laws" and usually leave "tea". When Ksenia and I go to institutions, we will definitely leave a tip, otherwise the terrible feeling in our hearts will not leave us. I also leave tea when I get a haircut, and the parking lot when he parks the car.

Advice to all Russian-speaking tourists - if $ 15-25 is a lot for you, leave at least $ 2-3. This will not make you poorer, but the person serving you will be pleased. So, I hope, the opinion about Russians will gradually change. After all, the question is not even the amount, but the attention.

What a betrayal is for the Russian is a concern for the American: an instructive story of the clash of mentalities

How to have a tasty and cheap lunch in the USA: life hack from a Russian-speaking immigrant

Is it worth buying food in American food trucks: the opinion of an immigrant