Home In the U.S. Winners of the DV-2020 lottery through the court obtained green cards for themselves that were not issued due to the pandemic

Nearly 10 green card lottery winners have won the courts. They were disappointed that they were unable to pass consular interviews to process their US immigrant visas on time. Writes about it Miami Herald. 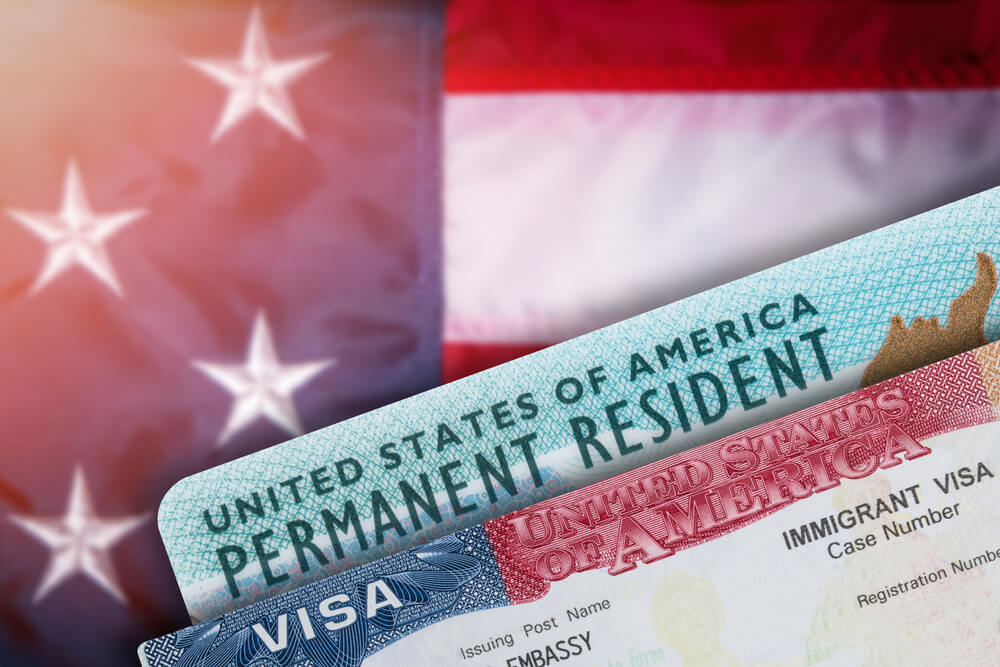 The US District Court for the District of Columbia ruled that the US Department of State, which administers the immigration program, must process 9905 visas that were issued in the DV-2020 lottery.

US District Judge Amit Mehta ordered the State Department to "begin processing 9905 DV-2020 visas as soon as possible and complete such processing no later than the end of fiscal 2022, or September 30, 2022."

The visa lottery allocates up to 55 green cards for immigrants with historically low immigration rates in the United States. Winners are selected by random computer selection from among eligible entries.

The annual program guidelines stipulate that all winners must be granted immigrant visas by September 30 of the financial year of the program, which in this case was September 30, 2020.

On the subject: The United States has not issued 80 green cards: they may disappear forever

But chronic delays at US embassies and consulates around the world, largely fueled by the COVID-19 pandemic, have prevented winners from completing mandatory consular processing to obtain a visa. In light of these unintended actions, the winners have filed several class action lawsuits against the State Department under both the Donald Trump administration and the administration of US President Joe Biden.

The agency said that it is aware of various court orders concerning not only the DV-2020 lottery, but also DV-2021, the visas of which many foreigners were also unable to obtain on time.

"We will publish publicly available instructions regarding the department's plan to implement these regulations as they become available," the department said. In a class action lawsuit filed by Gomez v. Biden, the District Court for the District of Columbia ordered the department to process 9905 reserved visas in an arbitrary order back in August, but did not set a time frame for processing them.

According to this order, everything finally fell into place and visas will appear on the horizon for the lucky winners who can legally immigrate to the United States.

“The court understands that waiting for next year will disappoint people hoping to get a DV-2020 visa,” Judge Mehta wrote. "However, this court must balance the interests of the class with the limited resources of the Department of State with the interests of thousands of others patiently awaiting consideration and issuance of their immigrant and nonimmigrant visas at the consular offices."

How and where for foreigners to look for work in the USA: useful resources and advice