Home In the U.S. New Jersey resident who wins $ 273 million in the lottery wants to share money with a stranger

The winner of the lottery in New Jersey said that he received his Mega Millions winnings of $ 273 million thanks to a stranger. 54-year-old Mike Weirski spoke about this at a press conference. 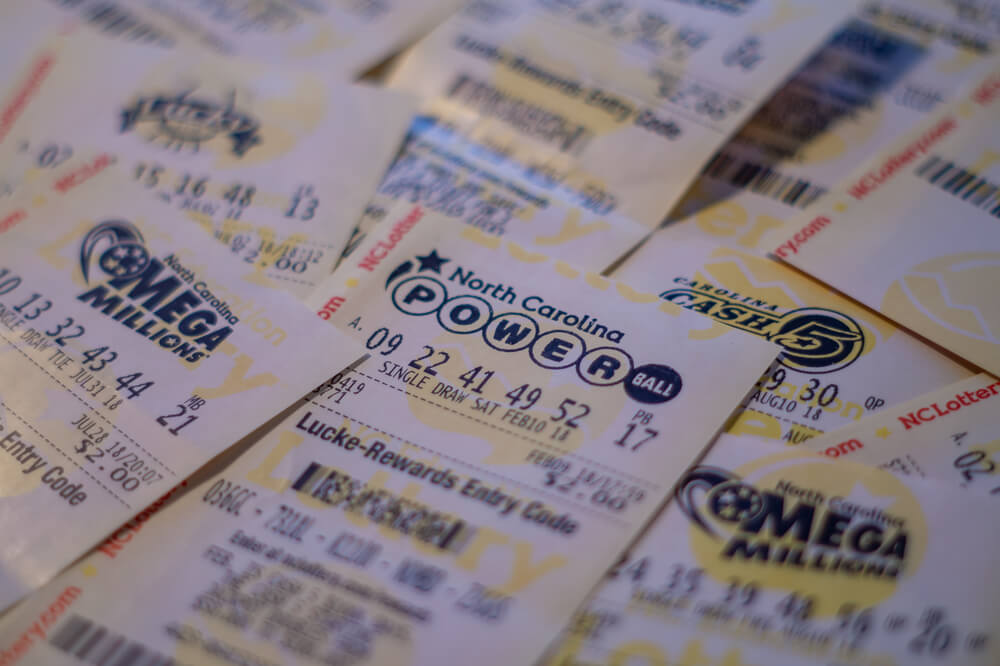 Having bought lottery tickets at the QuickChek store in Phillipsburg, Weirski was distracted by his phone and left without tickets.

For several hours he tried to find them at home. The search ended in nothing, and the next day, on the eve of the March 1 raffle, Weirsky again went to the store. It turned out that his tickets were found by a stranger and returned to their employees by QuickChek.

“I was grateful to honest people, I thought that there were no such people anymore,” he said at a press conference.

Weirski soon found out that one of the tickets won the $ 273 million jackpot.

“I'm looking for the guy who handed over the tickets, I want to thank him,” Weirsky said. "I want to share money with him, but I will keep the amount secret."

At a press conference, a lottery representative said that if someone took a ticket for himself, he could win the jackpot.

The after-tax prize is about $ 162 million. The winner plans to collect his winnings in one payment.

The winner needed money like never before. A man recently divorced his wife and remained unemployed. Now, according to him, his job search is not in priority.

After picking up his winnings, the lucky one plans to buy a new pickup, a new car for his mom and repair her house.

Earlier South Carolina winl 1,5 billion dollars in the Mega Millions lottery. Thus, he broke the largest jackpot in US history, won by one man. Lucky decided to take a one-time cash payment of almost 878 million dollars and chose to remain anonymous.

How poverty changes the brain

10 financial mistakes we make every day