Home World IOS apps crash all over the world

IOS apps crash all over the world

All over the world, users of the Apple iOS mobile operating system complain about malfunctions of popular applications and services, including Spotify, Viber, TikTok, Tinder and Pinterest, writes Air force. 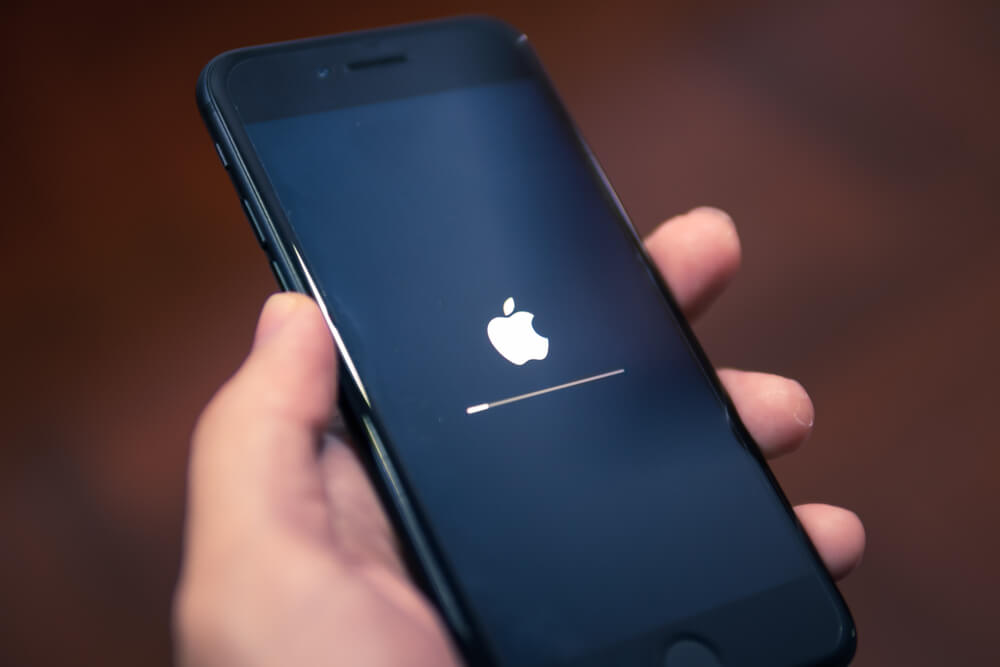 Applications do not open or crash after loading, users write on social networks.

What the problems are associated with is still unknown. Social networks suggest that the problem may be related to the Facebook SDK built into many large authorization and targeting applications.

Verge notes that a similar crash caused by the Facebook SDK already happened in May this year.

Facebook has already announced that they are studying user complaints.

Is anyone else having issues opening ... any apps on iPhone? pic.twitter.com/JjEkkojVWa

An interlocutor of a TASS correspondent at one of the Internet companies suggested that the problem could arise due to the update of the Facebook SDK.

“There was some kind of error in the update, due to which dozens and even hundreds of iOS applications suffer: Viber, Yandex, Spotify, Megafon, Yota, TikTok, Tinder and others. Because of this, you can see a huge amount of angry messages from developers on Twitter and on Github. Nobody knows how quickly it will be fixed on the Facebook side, ”he said.

Apple gives students AirPods when they buy a laptop or desktop

'I suffer from depression and can not sleep': how selfie macaques destroyed the career of a photographer