Home In the U.S. California companies ordered to take on leadership positions of representatives of minorities

From next year, companies headquartered in California will be required by law to diversify their rulebooks along racial, ethnic and gender lines. Writes about it CNN. 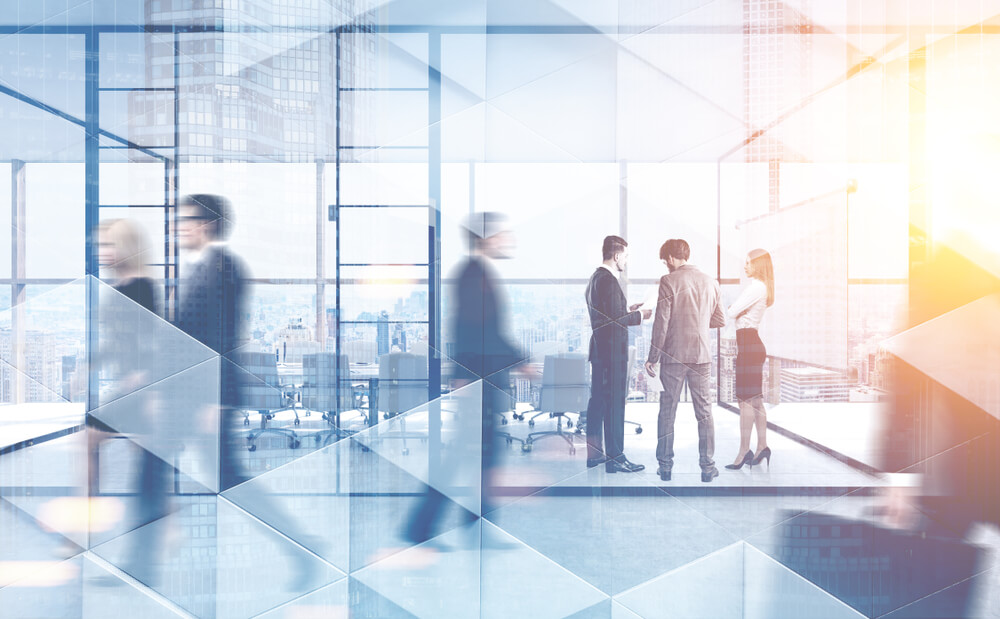 A law signed into law by California Governor Gavin Newsom on Wednesday, Sept.30, requires companies to appoint at least one underrepresented board member by the end of 2021 and at least two or three (depending on the size of the board) by the end of 2022. th.

People from under-represented communities are defined in the bill as anyone who identifies as African American, Hispanic, Asian, Pacific Islander, Native American, Native Hawaiian, Alaskan Native, and those who identify as gay, lesbian, bisexual or transgender ...

“This new law represents a major step forward towards racial equality. It's a win-win because ethnically diverse boards have performed better than those lacking diversity, ”California Legislature Chris Holden, co-sponsor of the bill, said in his speech.

This legislative initiative is likely to set a new minimum threshold for corporate diversity across the state, much like the state's 2018 law requiring a minimum number of female directors.

On the subject: California to ban sales of new gasoline-powered cars

Public companies are not required to report the racial and ethnic makeup of their boards, but a number of analyzes have shown that corporate boards remain predominantly white. And the biggest step they have taken in terms of diversity is to give women, especially whites, a place at the table.

Earlier this month, a report by ISS ESG, the lead investment arm of Institutional Shareholder Services, found that only 16,8% of large-cap boards of directors appointed racially or ethnically diverse directors, up from 13,6% in 2015. Women directors now make up 27,4% of such boards, up from 18,3% five years ago.

While supporting diversity in corporations is now part of the nation's conversation, without action, nothing will work.