Home Educational program In English or American: how not to get confused in the options and phrases

In English or American: how not to get confused in the options and phrases

Our heroine, Anna Sherstneva, smm-manager of the Skyeng Junior project, talks about how to understand the diversity of types of English - and why this is important. 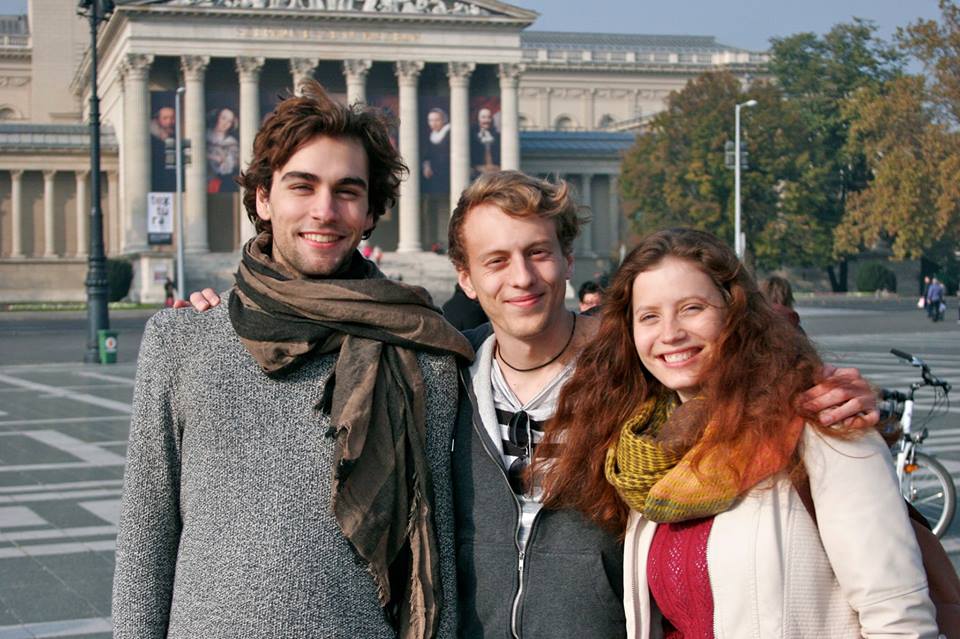 For some time now, to everyone who goes on a journey, I recommend to ask yourself the question in advance: which English do you plan to communicate in? It only seems that English is one, and in fact there are more of them than varieties of cheese in an Italian supermarket, Anna writes for National Geographic Russia. Do you have a British, Australian, Canadian or American? Literary or so-so? Solve this question in advance - and you do not have to get into awkward situations. I didn’t know about these subtleties, and therefore during my exchange studies in Austria a lot of embarrassment happened to me.

I firmly believe that the words stuff and spot should be taught in school immediately after the topics “About myself”, “My family” and verb forms to be. Because in English there are few so useful words.

Stuff - this is almost any thing or group of things. Student stuff, party stuff, homeplace stuff. The closest meaning is the Russian word “garbage”. “Where did you put this stuff”, “I'll go to the grocery store, you need to buy some garbage for dinner”, “We sat and talked about the girlish garbage”. The only difference is that English stuff is quite a common word, colloquial, but not slang.

Spot - this is any place where they do what you need. Water spot, wi-fi spot (you probably heard the combination), picnic spot. The latter is very important, because in Europe there are many unusual rules for us to move around lawns, parks and embankments, and heaven forbid you to arrange a picnic in an unsuitable spot.

In short, stuff and spot can replace any word you forget. But be careful with the use of formal communication. It is better not to use these words during a presentation at a lecture at the university. Thanks God, I found out about it at the rehearsal stage in front of my partner from California. And then it would be awkward to do it at all: imagine, I stand so serious before the luminaries of science and say “My scientific work is devoted to social garbage”. 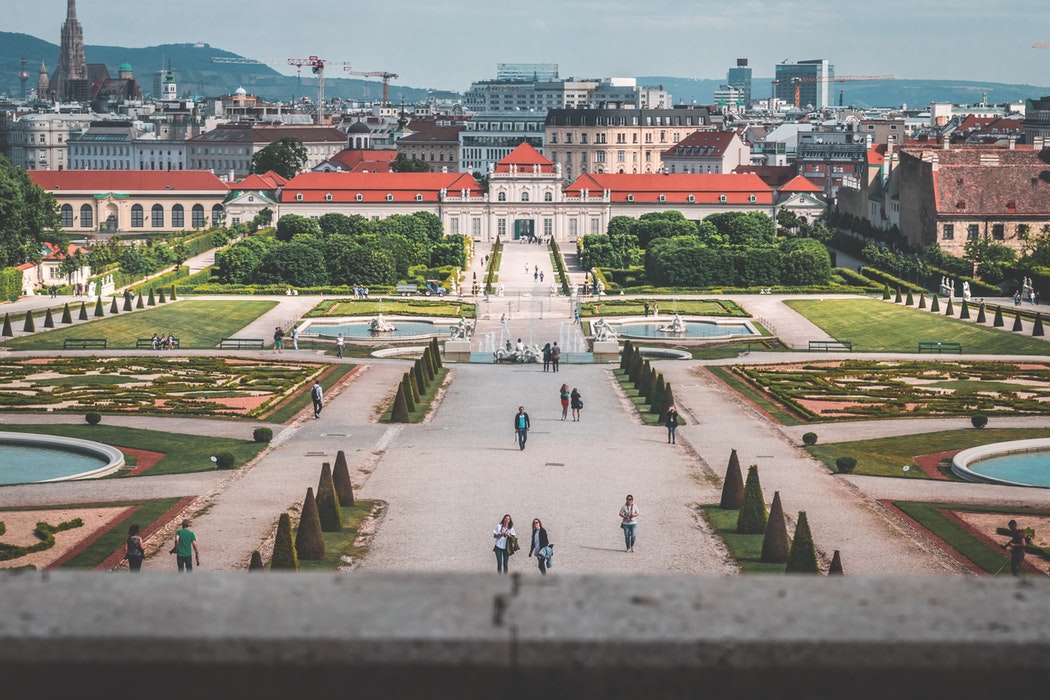 And I, and all of my fellow students - we all lived in a dorm on campus. This is a normal practice - most exchange students live in dormitories, especially when academic buildings and campuses are on the outskirts, like at Johannes Kepler University in Linz. Perhaps that is why I have long considered the word place a specific name not for apartments, but for rooms in a hostel. Let's go to my place, the phrases that were understandable within the meaning of the phrase sounded literally very funny. Say, “Bobby, a place!”. But it turned out that in the US, the more traditional room for us, home, flat, apartment (by the way, the last - in American English) is replaced by place. Fortunately, the replacement is simple. But I still have in my head the translation of the phrase “I am at my place” looks like a colorful rug in the corridor, and next to it is a bowl of water.

One of the main attractions of Erasmus-students (of course, after crazy parties) is travel. If students are going to visit more than one city, they are going to 4-5 people, rent a car and go to Eurotrip. But they refuel (in the sense of the car, not the students) not the British petrol, but the American gasoline. The latter colloquially turns into a gaz. In general, before our first refueling in Croatia, I was sure that I was driving a gas car.

By the way, life hacking: if you take a car in Europe in winter, be sure to check if it has everything you need: a snow brush, a glass scraper, chains for tires. In fact, it will be very difficult to resolve this issue, because with 99% probability neither you nor your friends know "how it will be in English."

During the journey you will surely meet a lot of people from all over the world. Well, in the case of the Americans and the British, it is more or less clear which version of the language they will speak, but you will never guess with the Europeans. We'll have to navigate on the go. 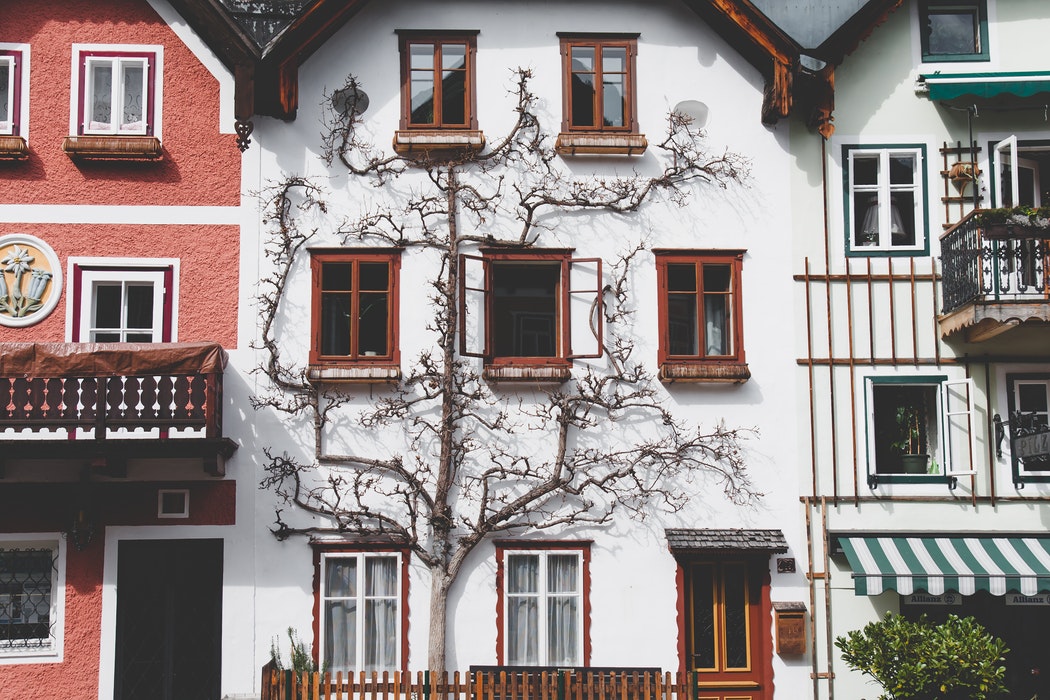 For myself, I developed three rules that will help make life and communication easier:

My friend, an American from Cincinnati, once told me: “I absolutely do not understand what you want to explain to me. But at least you can talk to me! Most Americans know only English. Therefore you are better than us. Now calm down and try to explain again. ”