Home Educational program Beaches in California are polluted with fecal bacteria and E. coli: where to relax so as not to get infected

Organization Heal the Bay has published a ranking of the cleanest and dirtiest beaches in California. Where you can safely go swimming, and where you should be careful, the publication said KTLA. 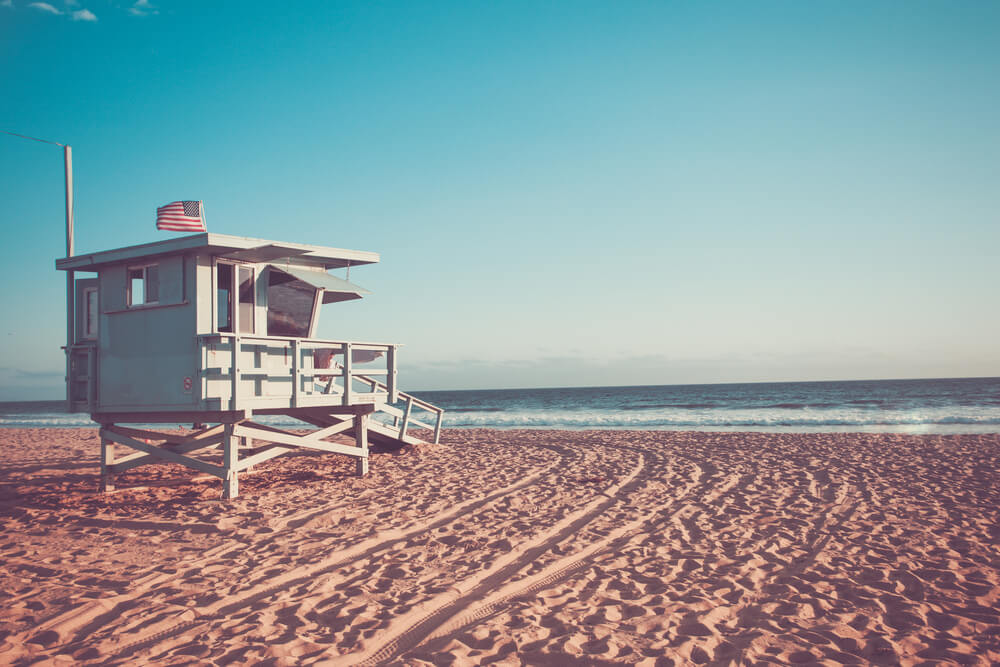 The organization has assessed 700 beaches along the West Coast based on bacterial contamination. 94% of California beaches received an A or B water quality rating during the dry summer period from April to October 2021. Meanwhile, during the dry winter period from November 2021 to March 2022, 88% of the beaches were rated A.

This year, 51 beaches out of more than 500 tracked have made it to the Honor List, up from 35 last year. These beaches have earned an A rating for all seasons and weather conditions.

However, West Coast waters have been hit by several major industrial disasters over the past year, including burst sewers.

On the subject: Water playground to open in California: admission is free

“Unfortunately, an unprecedented 30 million gallons of sewage entered waterways in coastal California last year, and this figure does not include the millions of gallons of sewage that regularly enters the ocean via the Tijuana River,” the report says.

Beaches with the lowest ratings:

Santa Monica Pier is back on the dirtiest beach list for the first time since 2018.

Since most pollutants enter the ocean through storm drains, rivers and streams, residents have been advised to avoid contact with ocean water near storm drains and river outlets.

To qualify for a place on the Roll of Honor, a beach must be monitored throughout the year and receive an A+ rating for water quality at all times of the year and in all weather conditions.

According to Heal the Bay, this is partly why the list is usually dominated by Southern California beaches. The organization said that many residents of Northern and Central California do not monitor the quality of water on the beaches year-round.

For the second year in a row, Orange County had the most beaches on the "Honour Roll". Dana Point and Doheny State Beach have several places on the list.

Treasure Island Beach made the Roll of Honor for the third year in a row, and Crystal Cove appeared for the second time.

Most of the most popular Los Angeles County beaches this year are on the Palos Verdes Peninsula or in the Malibu area.

Ventura County is usually on the list, but Heal the Bay reported that no beaches in the county made the list this year because they weren't supervised enough to earn ratings.